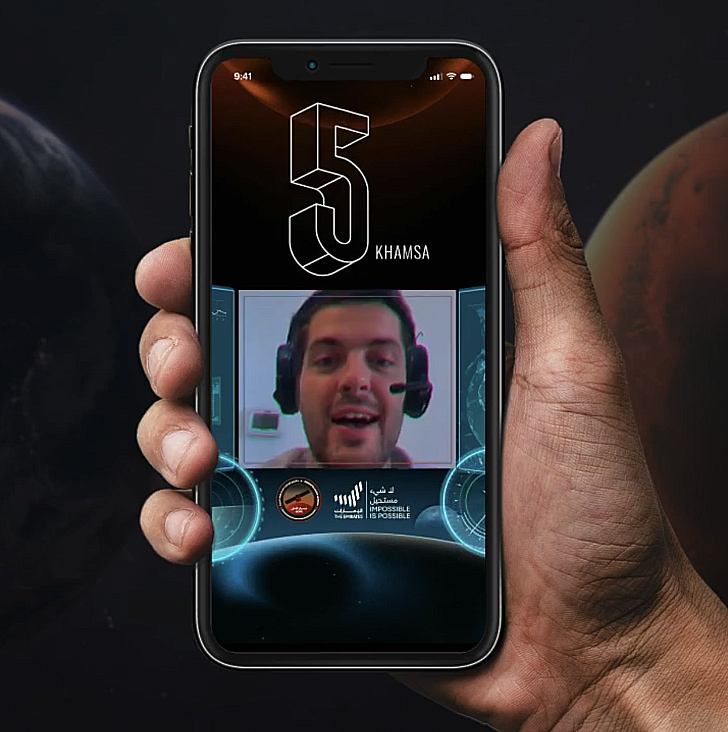 The Emirates ‘Hope Probe’ created history by sending a mission to Mars, and by being the first Arabic-language countdown.

Launched on July 20, the Arab world’s first interplanetary venture will study the dynamics of the Martian atmosphere, once it reaches the red planet’s orbit in 2021.

THE COUNTDOWN FOR A PEOPLE

The countdown. It’s as much a part of history as the mission itself. We’ve all heard it, in English, Russian, French… but never has it been spoken in Arabic. The result was a movement, spoken in the language of millions, heard by billions. In just ten seconds, people from around the world learnt how to pronounce Arabic numbers. This also included famous sports people, politicians, celebrities, news and radio presenters.

The first-ever Arab space mission to Mars, launched with the first-ever Arabic countdown, acted as a rallying cry to unite a people, creating new positive connections and binding people of different faiths and beliefs together in a spirit of collaboration.

A simple yet effective idea, meant to remind the world of Arabs’ historical contributions to science and illustrate how dynamic the region is again on that front, placed the Arab world back in the spotlight of scientific breakthrough and gave a true meaning of hope for the region, showing that nothing is impossible, not even the dream of space.

Launched with an emotional manifesto film that addresses the pride in every citizen of the Arab world, the campaign included the ‘Lens of Hope’ – a unique countdown, especially-made for Snapchat.

The countdown was not only heard around the world, it was seen too. Landmarks around the country heralded this momentous achievement. Some regional and international celebrities helped create the kind of buzz that reached beyond the people who spoke the language, including David Luiz, Jacqueline Fernandez, Gary Vee, Jay Shetty, Muniba Mazari, Ragheb Alama and Ahmad Helmi. 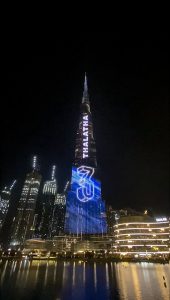 The results were out of this world:

The #FirstArabicCountdown did spark a movement that galvanized people of the Arab world, creating a feeling of shared pride, excitement and inspiration for the future.

In a short span of just 8 days, the campaign on social media garnered: