The first Emoji Pledge constituted a rallying cry that brought people together to root for the success of the mission. Seven months ago, on July 20th, 2020, the Hope Probe left the earth from Tanegashemia Space Center in Japan. After 493.5 million km journey finally on Feb 9, the UAE’s Hope Probe has successfully entered orbit around Mars.

Mars Orbit Insertion (MOI) is a complex manoeuvre, where Hope probe rapidly decelerates to enter a stable orbit with Mars. It is the most critical part of the mission. The stresses on the spacecraft of all engines firing at once are far beyond those at launch and it will be completed with a 22-minute two-way radio delay from Earth. This requires the spacecraft to be highly autonomous.

Therefore, the mission had a success rate of 50 per cent as numerous missions in the past have failed. So here is the pledge for the UAE to make history and turn the dream into a reality on Feb 9th at 7.30 pm UAE time. This is the moment when the Hope Probe approached the red planet and entered the critical phase of 27 minutes (MOI).

As we anticipated the mission’s success, The Emirates Mars Mission invited people from all over the world to #HopeForHope, engage and participate by sending their best wishes through the sequence of emojis.

Emojis are becoming a global language, simple, the language of the future, the lingo of the digital age and something that transcends borders, religions and has the power to reach people, no matter where they are from, their background and culture.

The campaign’s main film galvanizes the masses around this historic moment and creates hype and excitement about the arrival of the Hope Probe at the Red Planet. The film then culminates in the introduction of the Emoji Pledge, encouraging people to share it and #HopeForHope’s successful journey. Additional films provided more details about the story behind and the journey of the mission. 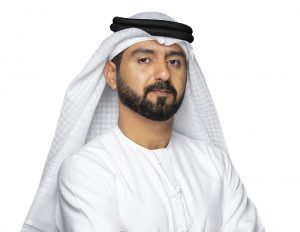 Khaled Al Shehhi, Executive Director Marketing and Communications, the UAE Government Media Office said: “On July 2020, the world witnessed the launch of the Hope Probe to Mars with the #FirstArabicCountdown in history, a great achievement for the Arab world. On February 9, another historic event occurred, the UAE’s Hope Probe has successfully entered orbit around Mars, culminated years of research and preparation. Great achievements are never devoid of challenges. Trying times grow human ambition and determination even stronger. They are also, what binds people together, and this has been particularly revealed in the past year. As the Hope Probe gets ready for the moment to approach the red planet and enter the critical phase of 27 minutes (Mars Orbit Insertion), we invited people from all over the world to join us with their good intentions and thoughts, and hope for the success of this historic mission, a milestone not only for the Arab nation but for humanity overall. A victory in science, technology and knowledge, a journey for the future.”

Brands, influencers as well as celebrities joined the cause, rooting for the Probe across their social media platforms. 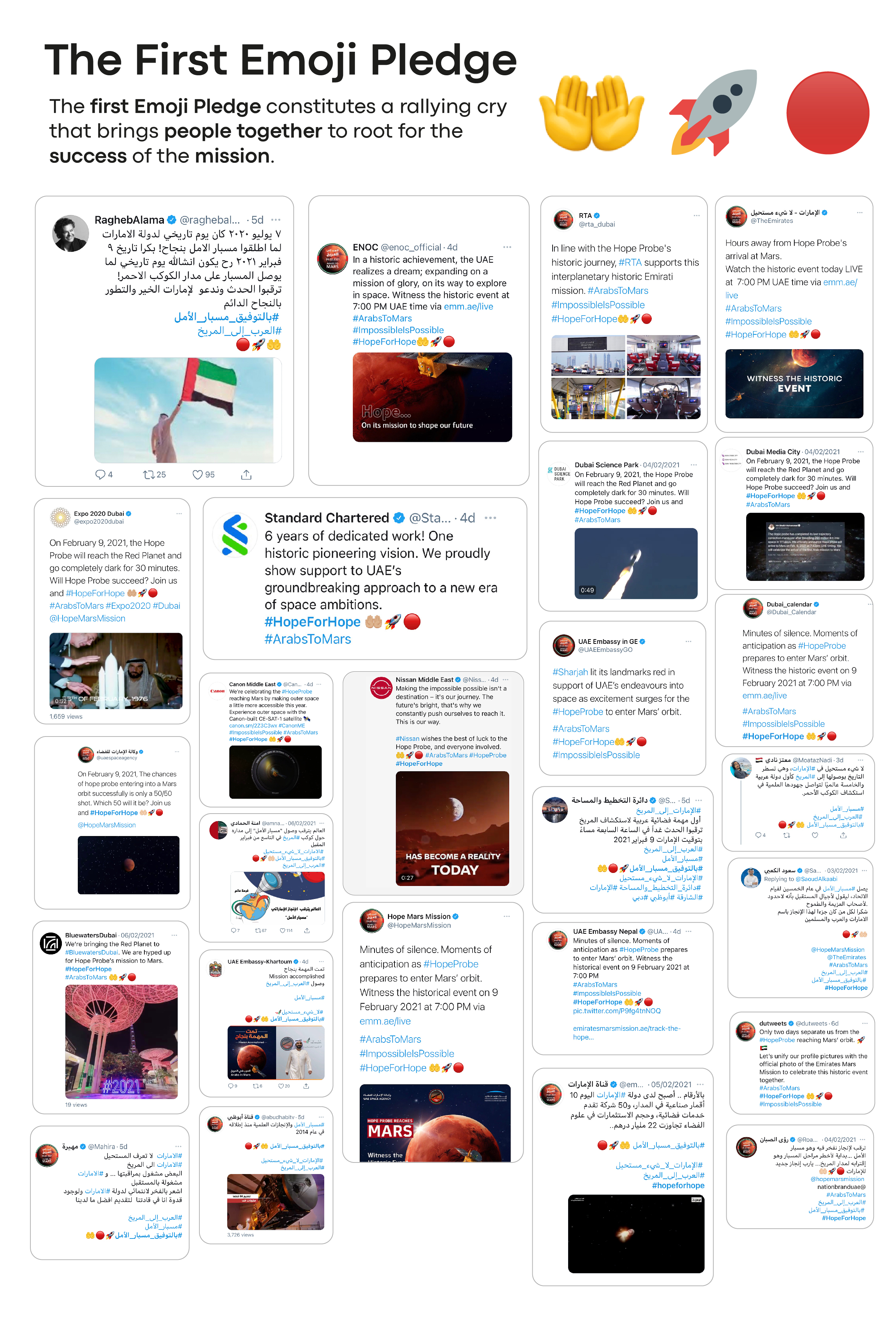