Motivate Val Morgan’s Ad Control Executive, Sahal Valliyot shares his thoughts about the effect of COVID-19 on cinema, and how the industry and business will look post-pandemic 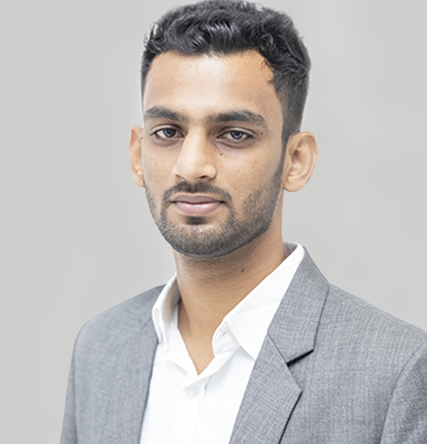 Going to the movies is for everyone!

Cinema has evolved since its inception, having faced numerous challenges along the way. The present challenge faced by cinemas across the world is a result of the COVID-19 mandatory shutdown. However, slowly but surely, cinemas are making a comeback. Most cinemas in the Middle East have reopened after a three-month closure assuring patrons of the safety and precautionary measures taken towards delivering a safe and enjoyable movie experience. From antiviral fogging machines, mandating the wear of facemasks, installation of sanitizer dispensers and contact-less ticket and F&B bookings, cinemas are now open for business – operating at 30-50% occupancy, screening ‘library movies’ – films that have previously released in cinema.

Cinemas have also transformed the manner in which they operate – from hosting private movie screenings to launching drive-in cinemas in an effort to promote safer means of watching a movie at the cinema. The primary challenge faced by theaters (globally) at the moment is the lack of new movie releases, with most blockbusters receiving revised release dates. There are plenty of movie titles awaiting release on the big screen. However, as studios begin to evaluate their own profitability, there could be a shift in terms of which films among those already made, make it to a cinema screen. While the vast majority of movie titles have been pushed to new dates on the theatrical calendar, some have gone straight to on-demand or streaming platforms. The release of Universal Studio’s Trolls World Tour on streaming platforms, and pushing back of release dates for Wonder Woman 1984 and No Time To Die being the perfect example of the present situation.

The success of Trolls World Tour on VOD could advocate the same path for all upcoming movies. However, the reality is that blockbusters are too big for a similar bail out, that’s without even considering the ‘experience factor’ studios intend to sell. Take Tenet for example, being the first in line blockbuster expected to hit theaters soon. As per Christopher Nolan, when asked why Tenet is worthy of ‘checking out’ in theaters, he stated: “I think of all the films that I’ve made, Tenet is perhaps the one that is most designed for the audience experience, the big screen experience. This is a film whose image and sound really needs to be enjoyed in theaters on the big screen and we’re very excited for you to see what it is we’ve done.”

The upcoming Wes Anderson movie The French Dispatch is another example of a must watch visual treat that cannot be enjoyed elsewhere, followed by Wonder Woman 1984, No Time To Die, Top Gun: Maverick and King’s Man, all best enjoyed in theaters.

As we’ve seen in 2020, a lot can change in a month. So again, it’ll be interesting to see where the world is and how people respond when Tenet hits cinemas on August 27. Until then, hype for Nolan’s latest effort remains incredibly high, and I am sincerely thankful that we’ll have the chance to watch this film in the environment it’s meant to be watched at – in CINEMA!