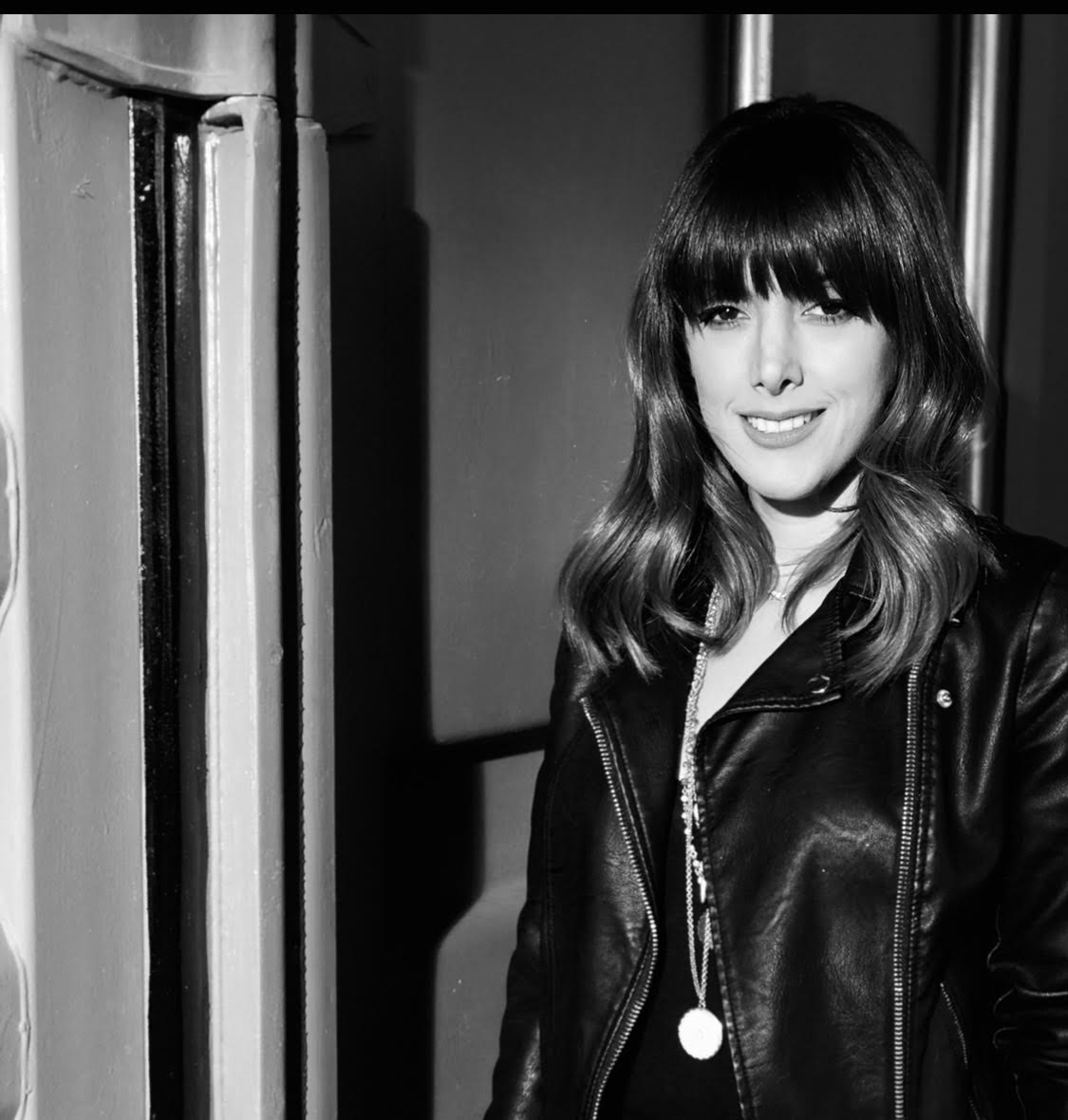 In her new role, Diwan will continue Vice Media Group’s Arabia production department, based in KSA and UAE,  which is responsible for developing, producing, and distributing scripted and unscripted commercial ads, branded content, entertainment, and editorial content. She will also spearhead Vice Arabia’s production operations on new ventures to be announced in the new year.

Coming from a theater background, Diwan describes herself as a dedicated and passionate artist with a lifetime commitment to nurturing a love for film craft and video content production.