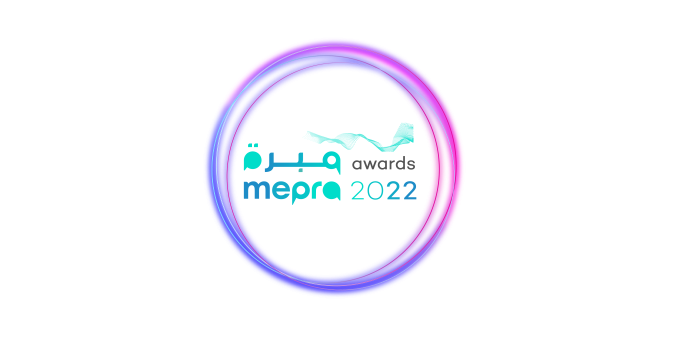 “We are proud to announce the finalist of the 14th edition of the MEPRA Awards – an achievement that signifies the continued growth of MEPRA as a resource center for excellence in public relations and the entire Middle East PR industry. The 2022 MEPRA awards attracted near-record-breaking entries from agencies and internal teams across the GCC, showcasing their best work and the impact the respective campaigns had on society. On behalf of the judging panel, we congratulate all the finalists for their hard work, dedication, and contribution to the industry,” said Rym Rahal, general manager, MEPRA.

The winners in their respective categories will be revealed on Thursday, December 8, 2022 at its awards ceremony.