Ramy Al-Kadhi appointed as the head of Anghami Studios 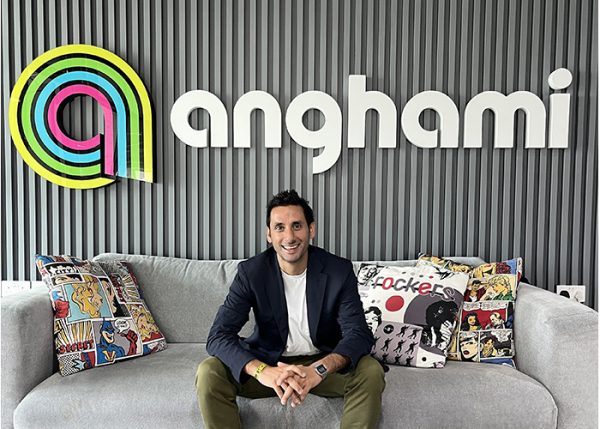 Anghami has announced the appointment of Ramy Al-Kadhi as the head of Anghami Studios.

Prior to his role as head of anghami studios, Al-Kadhi held the position of sales manager at Anghami, before moving to Anghami’s new music oriented arm, Anghami Studios.

In his new role, Al-Kadhi will head the studio to leverage Anghami’s wealth of data, connection with talent and technology to create content for brands. This content can live everywhere, which allows it to generate strong and organic engagement. This content comes to life in many forms, but some examples are the production of original songs, podcasts, live concerts, concerts, and even sonic identities.

Al-Kadhi, as a part of Anghami Studios, has already worked with the likes of New Balance, PUBG Mobile, DEWA, Pepsi, Mars Company, L’Oréal and Chalhoub Group, to name a few. A quick ShowReel of Anghami Studios projects can be found here.

On his appointment, Al-Kadhi said, “I’m proud to be given the opportunity to grow Anghami Studios, a division that took off significantly during COVID-19. Back then, we realised that branded content was making a comeback, as people wanted to connect to advertisers in a more organic way. Anghami Studios will be offering unique music & entertainment strategies, as well as production, for brands and projects, and I feel we’re just getting started. That’s why I love it.”