The regional vice-president of marketing, communications and digital customer experience at Schneider Electric passed away this month. A former colleague remembers her 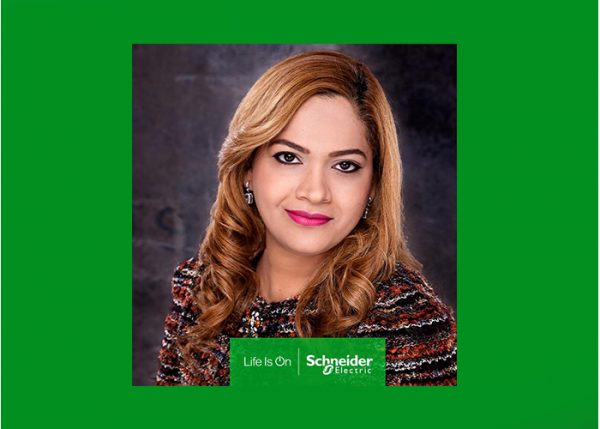 Last Friday morning, I received several messages about my former boss. And I still am struggling to believe them. I keep expecting Firdaus Shariff to post something insightful on social media, or share a message about what the marketing team was up to. Firdaus was my former boss and the vice president of the Middle East and Africa for marketing, communications and digital customer experience at Schneider Electric. I’d known her from her days at Cisco when she’d worked with my wife. My wife is a woman who is hard to impress, and yet she always had kind words to say about Firdaus and her capabilities.

Firdaus had worked in the industry for two decades, first at Cisco, then at SAP and finally at Schneider Electric. She was driven to excel, and she always pushed the team to do more. At the same time, she believed that marketing should be both creative and fun; she wanted us to enjoy what we were doing and let loose our imagination. Firdaus didn’t settle for the average or mundane, and many of the campaigns she led were not just impactful but also some of the most engaging work I’d seen (and all of this in a B2B setting).

She also had an eye on the future and invested heavily in technology to improve both how marketing operated and how she could measure the function. Always one to support and encourage, Firdaus was in many ways a dream to work with. She’d work with you to set the goals, give you what you needed (well, I’ll admit, some of what I’d ask for), and then let you loose. Firdaus had an uncanny and rare ability to understand the different functions within her remit, including communications. While she had worked in a pure communications role, she had a sense of what could be done, including with paid media. And she also had a sense for where the industry was headed, joining SAP when the software sector was taking off and then taking the leap to Schneider Electric, a firm that is dedicated to sustainability.

It’s easy to understate how unique Firdaus was. She was a marketing professional in her prime, who could have done anything she wanted and would succeed with anything she turned her hand to. She was able to combine creativity with technology and manage her team in a way that would quite literally make the impossible possible. And she was devoted to her family – we’d often share stories about our girls, who were both the same age.

Firdaus is an exemplar of what the industry in our region so desperately needs. For me, that’s her legacy, an example of what we should be looking to become as both individuals and as an industry. Here’s to you Firdaus, to everything that you have achieved and all that you stood for.