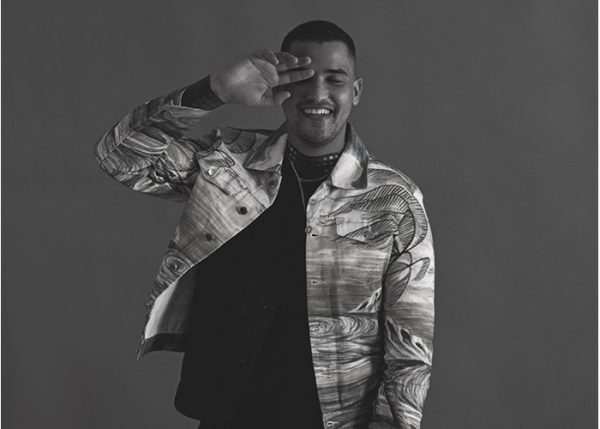 “In an era where communications agencies face a near-daily redefinition of their identities and scopes of work to tailor those to the modern media landscape, we believe the role of PR is to provide diverse and impeccable service that moves at the pace of today’s lighting speed multimedia landscape. The exciting addition of Rusty to our team further complements and strengthens our merged media model, where our creative output as an agency is central to blending traditional and digital publishing, content and social media,” said Dana Tahir, general manager, Red Havas Middle East

With over 12 years of experience in the editorial and communications industry, Rusty has built a strong reputation in the region as acting editor-in-chief of GQ Middle East and launch creative director of YUNG. He brings to the table a unique perspective on the role that brand storytelling can have in shaping and shifting culture.

“I am deeply honoured to be joining Red Havas and grateful for the opportunity to build on the agency’s success with Dana and the team. Creative storytelling is one of the most powerful tools to connect and identify experiences with the consumer journey. Recently, more and more brands have taken a range of initiatives, bringing to the fore more relatable, engaging and thought-provoking content through creative cultural storytelling. I’m looking forward to creating impactful campaigns with a lot more purpose and service in the region,” said Rusty Beukes, creative director, Red Havas Middle East

Rusty’s role at Red Havas is to develop and lead meaningful, culture-shifting work alongside Dana Tahir and the wider communications team. As such, Rusty will oversees creative aspects of the Red Havas Middle East PR team and is responsible for the creative philosophy behind the department while also generating a new offering specifically tailored to clients’ PR needs, with a long-term vision for a diversified team of supporting creatives and writers to deliver creative excellence across the board.