Jamal Khashoggi, former editor of Saudi-based Al Watan newspaper, will head the channel said Kingdom Holding in a statement, although the company did not set a date for the channel’s launch.

“We no longer have a void in the Arab world as it is now heavily occupied, therefore the new news channel is going to become an addition and an alternative for viewers,” Al-Waleed said in the release.

The new channel, which is nameless at present and will be independent of Al-Waleed’s Rotana Group, will go head-to-head with Qatar-based Al Jazeera and Dubai-based Al Arabiya.

Prince Al-Waleed is the majority owner of the Rotana Group, the Arab world’s largest media and entertainment company. The pan-Arab conglomerate includes a film production company, record label Rotana Records and 11 TV channels, two of which are in partnership with News Corp’s Fox International. 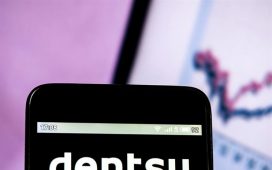 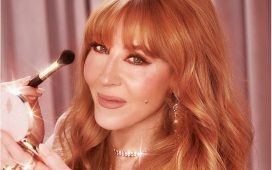