FP7 is in the throes of another round of changes as part of its bid to become the region’s leading advertising network.

The arrival of Fadi Yaish as executive creative director of the network’s Dubai office has triggered a string of relocations, redundancies, and one resignation. A total of 12 people have joined the Dubai operation, while four are being relocated to other FP7 offices and two have been made redundant. One of the relocations is of George Hoyek, who is heading to Qatar to lead FP7/DOH as creative group head.

The restructuring follows a string of other recent appointments, including the naming of Andrew Durkan as creative director of FP7/BAH.

“What is happening today at FP7 is not an accident, it’s the result of months and months of planning,” said Daniel Georr, FP7’s chief creative officer. “Being awarded network of the year [at the MENA Cristals] for us is ‘just the beginning’, as our CEO would say. There is no way for us, and no plan for us, but to be number one. Number one as a network, but also in each and every market we operate in.”

It is not known who has been let go or who resigned, but rumours were rife in the market about the extent of the redundancies. Georr, however, dismissed the rumours. “I am sure in a process as big and complicated as this, things are said and rumours start. All I know is that trying to squash a rumour is like trying to un-ring a bell, so why bother?” he said.

The developments are the latest in a string of changes to have taken place at parent company MCN since October last year, when MCN restructured its senior management following a strategic review. Ghassan Harfouche is to become the new CEO of the MCN group at the end of March, replacing Fadi Salameh. 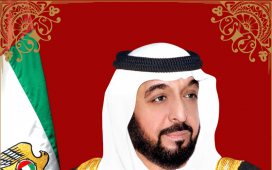 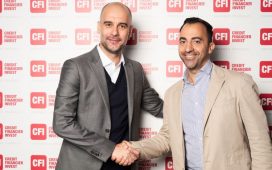 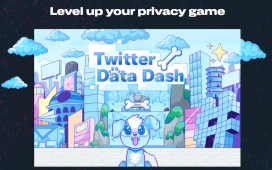