Abu Dhabi Media Company has re-branded as part of a wider strategy to streamline the organisation and make it more commercially viable.

Now known simply as Abu Dhabi Media, the re-brand follows the recent departure of CEO Ed Borgerding and the latest round of redundancies. It is believed that almost 20 per cent of the company’s staff were asked to leave in an effort to make it more sustainable in the longer term.

The company worked closely on its new identity with the Office of the Brand of Abu Dhabi. For the executions around the new corporate logo, Abu Dhabi Media worked with the agency All About Brands. The new identity is being rolled out across a variety of media, with a TVC also accompanying the launch, which has been timed to coincide with the Abu Dhabi Media Summit, which starts on 15 March.

Shaikha Al Shamsi, associate director, corporate branding, Abu Dhabi Media said: “We are excited to introduce a brand identity that truly articulates our company’s spirit. This is a fresh, bold design that reflects the energy and dynamism of our company and employees.” 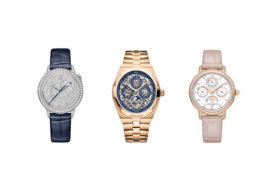 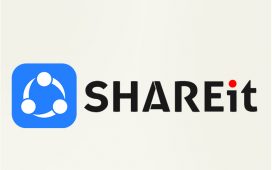 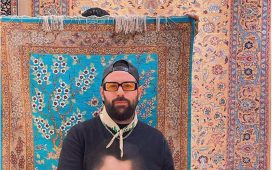 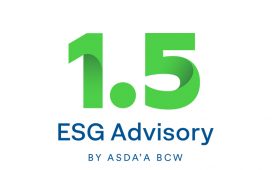