Why a mid-sized communications agency is creating its own studio arm, taking in-house what it once outsourced. By Action UAE’s managing director, Euan Megson. 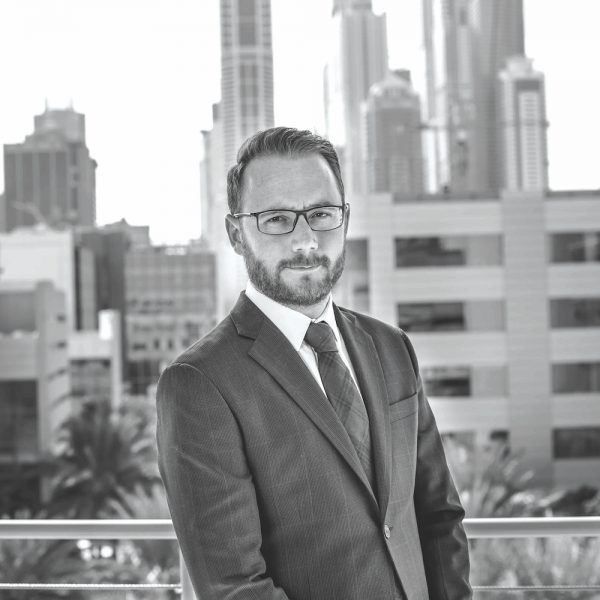 With the Middle East Public Relations Association (MEPRA) readying to mark its 20th anniversary in November, agencies operating in the region’s complex communications sector continue to navigate a period of relentless change and challenges.

In tandem with the daily evolution of MENA’s traditional media landscape, the region is home to social media consumption rates that regularly rank among the world’s highest per capita. With the maturing Arab world’s relatively youthful populations typically tending to source news and media via digital and social media platforms over print, agencies are locked in a never-ending race to keep up with consumption trends.

The rise of digital content – driven by video – is arguably the principal contributor towards a shift in content creation requirements from agencies across the board. Why? Social media demands it. As more platforms prioritise video content to harness ever-shortening attention spans, video fits the bill. Audiences want it, so clients want it – that means agencies must deliver it.

Our humble independent agency, which we rank as mid-size in a landscape where major multinationals compete daily with start-ups, is not alone in combating the consumption shift by expanding in-house solutions to enable richer content creation, specifically in the production domain.

As a founding member of MEPRA, Action UAE, which also serves as our network’s MENA hub, has faced the winds of change many times during our 27-year presence in the Emirates. Action Studios, our recently launched production arm, may be our most ambitious – and calculated – undertaking to date.

Ultimately, it’s no secret that video is very much in vogue – for audiences and agencies. However, agencies such as Action are not recent converts to the potential of diverse video formats as a conduit to more effective and impactful PR storytelling. Short and simple: Action Studios represents a strategic pivot to an in-house solution for work we have traditionally outsourced.

PR agencies have used third-party videographers and photographers to produce and supply video news releases (VNRs) or B-roll to broadcast media for decades. Similarly, agency-led production shoots to capture content for video-based social media needs are commonplace for truly integrated agencies. We have been managing both
for years.

Indeed, Action’s video-driven work was historically linked to contracted deliverables or coverage ambitions for our PR or social media clients. Have we agreed a certain number of shoots per year that we’ve budgeted to be outsourced? Yes, then let’s do it. Can we use non-scoped video to amplify coverage? Yes, then let’s convince the client to invest and do it. Action Studios enables us to preserve previously outsourced revenues while also creating exciting pathways to generate new revenue.

We’ve felt for some time that there’s a considerable market gap nestled between the major productions – think huge crews shooting TVCs or producing long-form content – and the type of accessible, digestible video most of our clients want to amplify their share of voice, usually on social.

In a city where large production houses and indie videographers offer a sliding scale of quality and value, agility and scalability are the foundations of Action Studios. While we aim to produce as much as we can internally, we openly celebrate the fact that a busy production schedule for us means opportunities for an ecosystem of freelancers to support our team’s efforts. Vice-versa, we can help a smaller operation deliver on larger projects. Our growth is fuelling enterprise across the wider industry, and we celebrate – and revel in – that impact.

The people aspect is also key. While Action Studios strives to provide flexible and affordable service diversity to fill a market gap, we are conscious the unit is simultaneously stoking creative storytelling potential among our employees and clients.

We mix up narratives and content formats based on what audiences want, where they want to see it and how or why they engage with it. Video for purpose, whether that is factual, emotional or entertainment. We’ve also transitioned seasoned PR professionals into dedicated producers to manage pre-production workflows and liaise with clients as part of wider project management duties. I am thrilled to see our producers diving into and embracing the challenge of treading new terrain in a familiar environment.

And so, the end game: How far can Action Studios go? How much commercial impact can our fledgling production arm have on the business financially? Honestly, we’re not sure yet. If our three-decade legacy in the UAE has taught us one thing, it is that clients can take months or minutes to sign up. But with more and more marketing and communications budgets intrinsically linked, we have high hopes that Action Studios will corner a significant share of the domestic market. With video no longer merely an enabler in facilitating wider remits for clients, we’re excited about Action Studios offering something a little different to existing options in the market – and opening new areas of service growth across our business.