Fusion5 announces the appointment of Ghida Ismail as director of planning and product development. 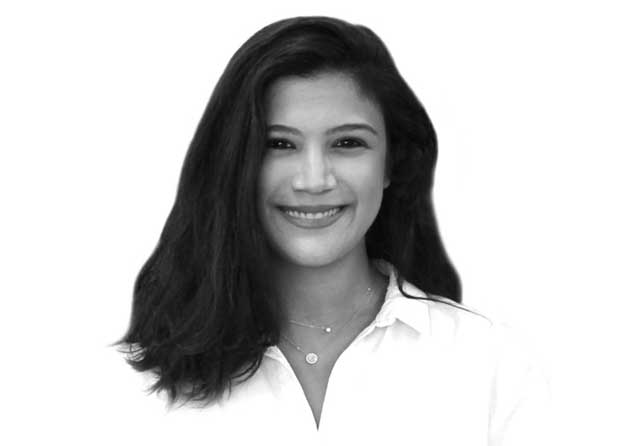 Fusion5 has announced the appointment of Ghida Ismail as director of planning and product development.

As part of Fusion 5’s growth plan, fueled by recent wins, as well as the digitization of operations and the development of a next-generation operation model, the agency is excited to have identified someone like Ghida who has the skills, experience and energy to help accelerate its plan in reinventing the operating model to win in the digital world.

Ghida commented, “I graduated in Business Administration & Finance from American University in Beirut then I started my career with Universal Media in Lebanon as a junior executive and grew with them to lead on the Planning HUB for the GCC from Beirut. I led a team of 12 planners, handling different global accounts such as Coca-Cola, Reckitt Benckiser, L’Oréal, Aujan and many others. My role was mainly to streamline processes across the different teams in the markets as well as guide & train the team on hybrid planning; very proud to say that I was the youngest lead at the agency with such a big team. I recently moved to Dubai and I’m loving it and I’m thrilled to be joining a young and dynamic agency like Fusion5.”