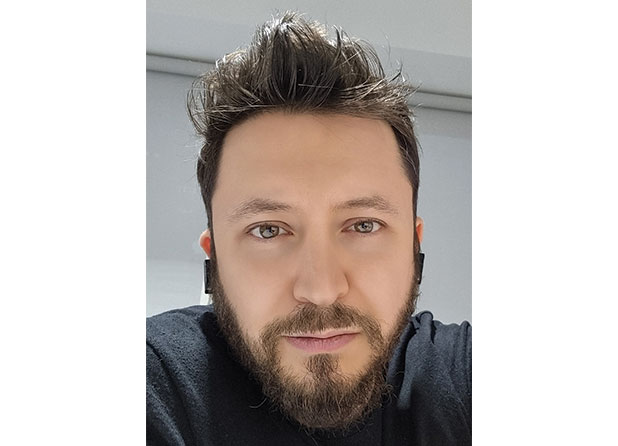 A journey of a creative brief from idea to execution now takes a more diverted route as compared to the creative expressway of the early 2000s.

Journey with me. I’ll be your guide on this read.

First Stop: What’s the brief? What are the deliverables? Where’s the budget?

The brief: show us how creative you can or cannot get. The deliverables: we want a banner but can explore options (or better, make it viral). The budgets: let’s not go there.

Second Stop: The brief now reaches the creative conundrum where, if an idea is born, it’s required to fit into the stereotypes of the Gen Z advertising world. What does that mean? Is it a digital-first idea? If it’s a film, can it be cut down to tiny 10-seconders and still have meaning, still be engaging, still have enough time for the product window, still be understood if played on mute? Talking about film, should it be a monologue or simple animation? Will the audience skip the ad regardless? Is it shareable? Will the public relate to it enough to share it on their feed? Does it have enough keywords? Can the creative be targeted and retargeted to the right audience? What about Social Media? Can we run a campaign there? Contests perhaps? Oh, reels, I forgot about reels. Find the song that’s trending, find something the brand can do with it, fit it with the campaign thought, shoot it, edit it, filter it, post it. What about basic hygiene? Do we have banners, AdWords, carousels, targeted posts, etc. sorted?

Third Stop: Now that we’ve checked all the digital boxes, and no matter how much we believe that #DigitalRocks, we still need to test the legitimacy of the idea through the lens of the KV (that’s the key visual, in case that got lost on any of you).

Fourth Stop: Here’s where the FOMO creeps in. If campaign management wasn’t enough, let’s add people management to the mix. We’re talking about influencers here. They are the last 60 degrees in a 360-degree campaign.

Fifth Stop: Analytics, ROI, new subscribers, likes, followers. Now imagine a pie chart. Fill it with the categories I just mentioned, present it to the client. Now forget about getting a pat on your back, just hope he gives you a nod and keeps the retainer going.

Sixth Stop: Artificial intelligence. As the name suggests, it’s the only kind of intelligence that’s giving both creative and business people a run for their money. So, what do we do now? Keep up. Or at least try. While we are yet to feed our creatives to software for approvals, we must try to stay ahead of the curve, and still find ways to maximise the return on the clients’ budgets while creating work that is impactful, effective and rewarding.

So, what’s the way forward you may ask? Instead of fighting the system, here’s what I think we should do.

Beginning ideation around the most challenging digital ad units can actually open doors that we would not have naturally explored. Let’s start by disrupting the creative process and ditching the ancient film-first-digital-later formula. No matter how bizarre it sounds, let the media plan be the starting point for your big idea. It seems challenging, but being boxed in small size can actually help you discover great ideas.

Collaborating at the start of every brief is essential. This ensures everyone has the overarching purpose in sight and each person understands their role as a contributor to the brand story clearly. Brand custodians should ensure that the briefs always remain consistent with the brand’s personality. Customising digital ads for various consumer touchpoints with varied content and messages will generate affinity for the brand.

Strive for consistency of voice and brand story across all channels and consumer touchpoints. Adopt a more pragmatic approach while challenging KPIs. Optimise performance within each individual channel to tell a single emotional brand story

It might seem a bit overwhelming at first, given the short time frame for each campaign. Combining forces early in the process to collectively challenge the norms, instead of merely ticking boxes, helps deliver remarkable results. Pushing the threshold of creativity by being more receptive to change and most importantly, believing that ‘digital is not the enemy but the enabler’ will help us do what we love more effectively.