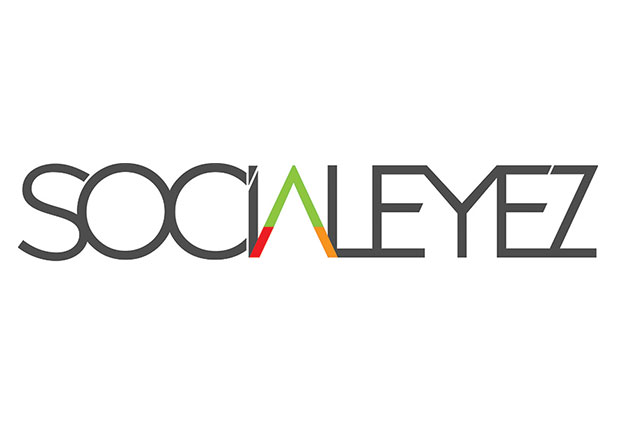 SOCIALEYEZ revealed the pivotal role it has played in the recently announced Ministry of Culture & Youth Campaign – ‘Creative UAE’ – which has just been approved by The Cabinet.

Announced last week on His Royal Highness Sheikh Mohammed Bin Rashid Al Maktoum, Vice President and Prime Minister of the United Arab Emirates and Ruler of Dubai owned social platforms, ‘Creative UAE’, will see the implementation of a new national strategy for cultural and creative industries, a key economic sector, as it looks to advance the sector – enhancing its size, increasing its capabilities and ultimately motivating it to become one of ten most important industries in the country.

A key milestone for the UAE and the cultural and creative industry given it will be integral to the future and growth of the Emirates, SOCIALEYEZ were the lead agency and a crucial creative partner in how the strategy was launched to the nation.

Furthermore, the award-winning agency owned the creative direction, producing all the artwork and content (including teaser and hero videos) as well as managing the campaign on social and digital media buying to ensure maximum awareness and engagement for the campaign.

In addition, SOCIALEYEZ led the announcement event with Her Excellency Noura Bint Mohammed Al Kaabi, Cabinet Member and Minister of Culture and Youth who initially unveiled the strategy to His Royal Highness Sheikh Mohammed bin Rashid Al Maktoum, Vice President and Prime Minister of the United Arab Emirates and Ruler of Dubai and fellow ministers. The event, which took place at the UAE Pavilion, EXPO, last Monday 29th November was in partnership with Pixel Plus Media who oversaw the production and management on-ground.

Tarek Esper, Managing Director of SOCIALEYEZ comments: “This was an exceptional win for us at SOCIALEYEZ and an absolute honour to work on, especially as we ourselves at SOCIALEYEZ are part of the creative industry workforce here in the UAE. We are incredibly proud of the work we produced and are over the moon we have been able to play a part of history in the making – and the work which will be showcased over the coming year, now that the initiative has been announced.”