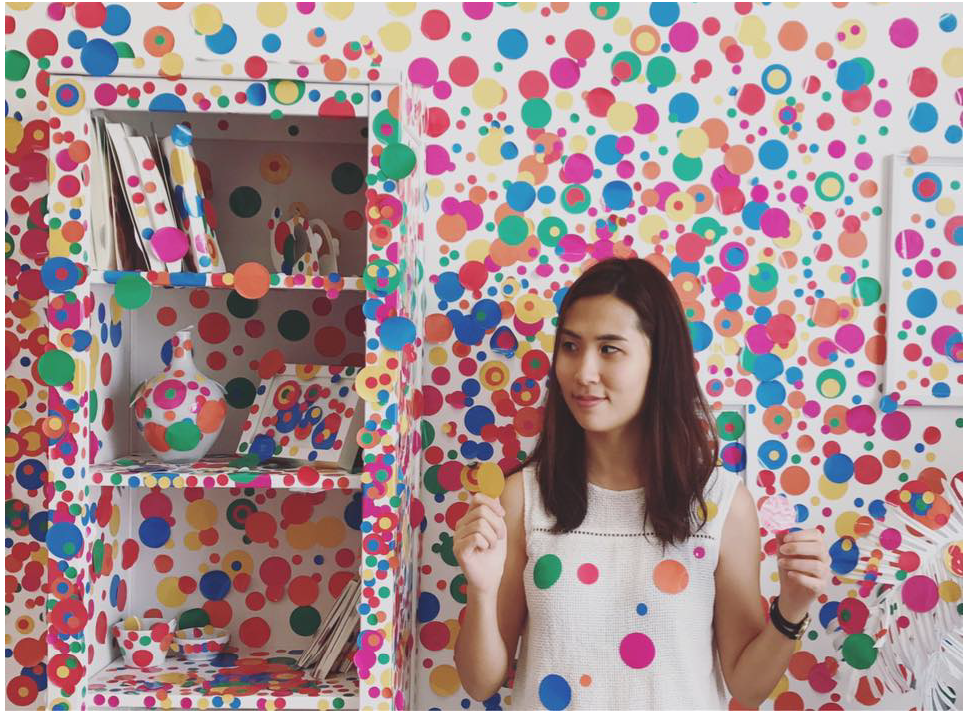 I’ve spent my entire career as creative in advertising, most recently in Impact BBDO, and was fortunate enough to be offered the opportunity to jump from adland into the tech industry as part of TikTok’s Creative Lab. As an app that nearly everyone has been obsessed with recently and the shiny new thing that’s caught the attention of marketers everywhere, TikTok has the potential to be a powerful tool for advertising but ad agencies have to double down on what they used to do best in order to harness it.

Unless you’ve been living under a rock or have been on an off-the-grid desert retreat for the past year, you’ve probably heard of TikTok. It’s the reason you’re seeing quite a lot of interesting and diverse home-made content lately from dance challenges to cleverly edited short videos to things you’ve never seen before. It’s authentic and attention-grabbing but the question I hear most often is, “what the hell is it?” For those not in the know, TikTok is a leading destination for short-form mobile videos allowing users to create 15 to 60-second micro-video content loaded up with music, editing tricks, filters, animation and more. That’s what it does but what it’s for isn’t that simple. When it comes to TikTok, the old guard of marketing and advertising are kind of stumped trying to get to its point so they can understand where their brand fits in, try to develop a strategy or insight or endlessly focus-group test it like they do with every other ad they create. But maybe the point is that there is no point.

Perhaps the best way to understand TikTok in advertising terms is to look back at some ads. Ads that are iconic, legendary even, but also so nonsensically fun and entertaining that they might as well have been on TikTok. Everyone knows and loves the legendary Cadbury’s Gorilla film from 2007. A gorilla playing the drums to Phil Collins’ ‘In the Air Tonight’ is amusing, entertaining, fun, and, when you think about it, completely nonsensical. Go back even further and there’s Budweiser’s Wazzup film from 1999, a meme before memes were invented. Was it fun? Yes. Entertaining? Yup. Does it make sense? Probably not. It’s just disruptive and people online have been spending countless hours trying to make disruptive things since the internet was invented. Three Mobile gets it and has even made a whole campaign on ‘Silly Stuff ’ with a Shetland pony moonwalking to Fleetwood Mac’s Everywhere. All of these ads sound like ideas for a TikTok video to me. They’re all universally loved and have done wonders for their respective brands but if you ask me what made them work so well, the best answer I could give you would be a shrug emoji.

There’s really no way to explain what made these ads so successful or why they became so iconic. And if you look at what people are obsessed with on TikTok, it’s not so different to some of the ads mentioned above. From @robynschallcomic, a New York City-based comedian who does nothing but laugh hysterically at how she failed at her 2020 resolutions to @beaverbabyfurrylove, a rescued orphan beaver, who became pretty ‘dam’ popular by building dams with household items. Or even @mossballpets, a small business selling filamentous algae, becoming the next ‘pet rock’ for all. If you’re still trying to find reasons why people like to watch this stuff, then there’s really no answer.

In some ways, what TikTok is asking you to do is forget everything you were taught about advertising and marketing in the past decade and instead, go back to good old days of ads when it was not so rationalized, strategized, and endlessly focus-grouped. When creativity ran wild and ads were made for pure entertainment. Where people had fun not only watching it, but also making it. Because in some ways, that’s what TikTok has enabled its creators to do, unleash their creativity in making videos that are fun, real and unique with some camera trickery and editing magic that would make a Hollywood filmmaker blush. Maybe it’s time that we, as creatives in the industry, re-discover a bit of that as well. I know, it’s tough, especially when you have to justify every single idea to the suits and the clients who are just trying to make sense of it all. But sometimes, a little nonsense can go a long way, especially on TikTok.