E-commerce amounted to 17 per cent of global retail sales in 2020. 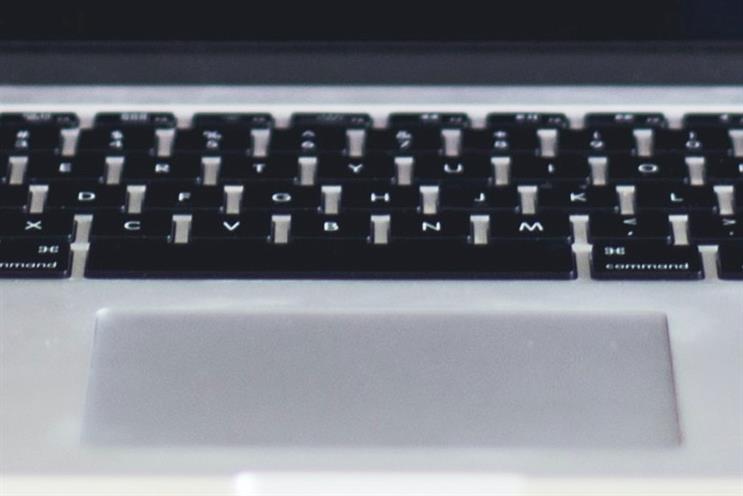 Across global markets, consumers are opting out of shopping at brick-and-mortar stores and spending online from the comfort of home, in large part thanks to the pandemic. That’s made e-commerce “the number one issue” for marketers because it’s where “all the growth is,” said Brian Wieser, global head of business intelligence at GroupM.

Retail media networks are especially primed to take advantage of the e-commerce boom. Amazon, the third-largest digital media seller behind Google and Facebook, is thriving under these shifting conditions, while major retailers including Walmart and Target double down on their own retail media networks to capitalize on growth in the space.

“There’s so much more inventory from an advertising perspective,” Wieser said.

But e-commerce isn’t just a direct response opportunity. It also has brand-building potential, said Christian Juhl, global CEO of GroupM, in a statement.

Social media has become an increasingly important investment channel for marketers looking to build their brands online to drive e-commerce sales. Instagram’s investment in e-commerce functionality on Reels and TikTok’s tie-up with Shopify are just two recent examples of how social media is becoming integral to online shopping.

“Anything a marketer does to build its brand, whether that’s using social media or other [paid media channels], will almost certainly drive better e-commerce performance,” Wieser said.

Not all categories, however, are benefitting from the e-commerce surge. Auto manufacturers, for example, have to overcome an entrenched car buying process and experience that involves going to dealerships to test out a big-ticket item before purchasing.

“Cars typically are sold based on the brand preferences formed over years, if not decades,” Wieser added, noting that consumers typically want to “get into a car” before making their purchase.

Car manufacturers have tried to adapt to dealership closures during the pandemic by spending on digital media and performance marketing to drive virtual showroom visits. But they may have done so at the expense of building their brands, Wieser said.

“Autos pretty aggressively tried to become more performance-oriented rather than brand-orientated,” Wieser said. “It probably wasn’t the best thing for the long term.”

Drilling down by market, e-commerce growth differed significantly around the world, in part because different countries don’t include the same sectors in their e-commerce figures. Some markets included food and delivery services in their numbers, for example, while others did not. Final figures exclude food and delivery services to prevent skewing results between different markets.

“We standardized definitions in the data and then made estimates to normalize it across countries,” he said. “The scale of the difference was surprising.”