By Sarah Mohamed director of operations at Quill MENA. 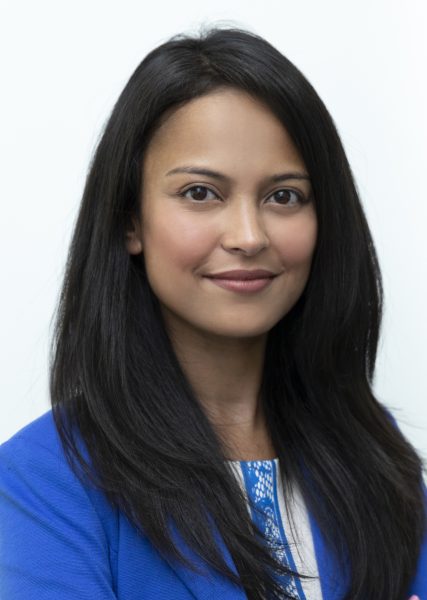 Picture Twitter but in video format… this beautiful and refreshing addition to the social media ecosystem has some serious potential.

When TikTok users peaked last year, there was something TikTok had that other platforms didn’t which drew in the influx of users and content creators. It wasn’t the all-in-one creative studio, the organic reach, or even the entertainment; it was the human factor. For the first time in a while, TikTok allowed people to just be social and not have to take themselves too seriously. It was fun, real, authentic and favoured engagement.

In comes HiHo. Gary Vee endorsed it last week and sent his ‘tribe’ rushing to check out the app. I jumped aboard a few days ago and was instantly in love. The user experience can be tricky at first but its simplicity, the absence of vanity metrics that ‘rate’ your content, and the lack of filters or beautifying elements make it feel like your Zoom chats with family and friends abroad, and I recognise the incredible potential for this platform to change the way we see, use, and perceive others on social.

The app is still in its very early stages so I’m not sure if they will keep the no filter feature, but I see this app as an opportunity to push people to be braver on social media, to come out as they are, and not fear being judged by the imperfect perfections that simply make us human. I know that sounds cringey, but you can’t deny that truth!

So, what is HiHo?

HiHo is built on video conversations and the easiest way to explain it is by comparing it to Twitter. So, imagine Twitter but instead of tweeting something and having people tweet back on that thread, you post a video, and people will respond with their video recordings. Similar to Twitter, you have the option to respond to the original video or to any of the previous responses. However, you can’t ‘quote video’ and you can’t ‘like’ and run away. The app is built for authentic engagement rather than unconscious like and run behaviour.

I haven’t seen hashtags on HiHo but I’ve seen channels that somehow replicate that function. You’ll have a channel for food, travel, science, TV, music, parenting and the list goes on. You can also create and moderate your own channel. I see these channels as an upgrade of Facebook Groups. We love the engagement you get from a well-run group like Female Fusion and UAE Journalists, but there’s something extra special when you see the person behind the words engaging with you through a personalised video message.

What’s even more refreshing is that instead of having us ‘rate’ their app and share our feedback via a form or 5 stars, the founders and employees at HiHo are actively engaging with the community right now and taking their feedback for improvements. They even respond to the users directly instead of sending the automated “your feedback is important to us” line we’re usually accustomed to or ignoring us together. I’m sure this isn’t a sustainable way to communicate with the users but it’s certainly refreshing to see founders who are actively listening and improving the user experience along the way based on their feedback. I’ve already seen new features they’ve included based on what users suggested previously and their transparency with regards to future plans for the app is commendable.

How can we use it in the UAE?

The app is still in its early stages, but I can definitely see brands using this for people profiling. Our ‘thought leaders’ have an authentic platform to communicate on, share their advice, and voice their opinions on things that matter to them. We loved seeing CEOs and Ministers on Clubhouse, and I think we have the chance to do that on HiHo too. The question is, who will be brave enough to do that? Unlike other platforms, you can’t stage the perfect video shoot, you can’t exactly plan your content ahead of time, and you can’t put content out there that doesn’t drive conversation or you’ll just look like someone talking to themselves.

Forget vanity, this platform is for what one HiHo user called “Engagertainment”.