New operations will be focused on capturing the Kingdom’s dynamic youth culture through creative storytelling, experiences and strategic brand partnerships. 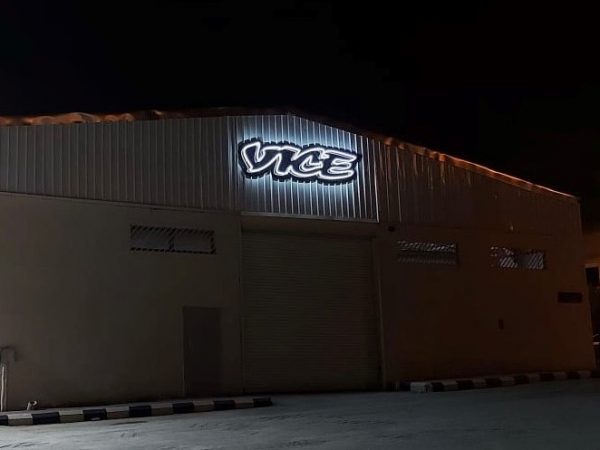 The Riyadh office will be located in a converted warehouse in JAX, a new arts and culture district in the industrial Ad-Diriyah zone that will serve as a hub for cultural and creative industries. JAX hosts a mix of exhibition spaces, studios and art galleries, embedding VICE Media Group right at the heart of the city’s creative community.

VICE Media Group has operated in the Middle East and North Africa since 2017. It has a team comprising some of the brightest young content creators, strategists, creatives and producers across the entire region. With VICE Arabia having reached over 40 Million young people in 2020, VICE Media Group remains committed to representing and highlighting different perspectives from every part of the region.

To support the next generation, VICE Media Group is also partnering with the Saudi Research & Marketing Group (SRMG) – the MENA region’s premier media house, to set up a training and mentoring program for young creative talents in the Kingdom. The details of the program will be announced soon.

With 67 per cent of the region’s population being under the age of 35(*), this expansion furthers VICE’s ability to champion the different viewpoints and voices of young people through creative content, brand partnerships and experiences.

The expansion will also see VICE Media Group’s creative agency, VIRTUE Worldwide, establish a direct presence in the Kingdom, as it seeks to build on its success in the region to date, working with a variety of international and regional brands.

“Our growth in the region has always been driven by our mission to champion young voices. Given how dynamic youth culture currently is in this part of the world, this move represents a natural expansion of our operations.” said Jason Leavy, senior vice president, International Growth, VICE Media Group. “Having a presence on the ground, with the corresponding insights and storytelling capabilities that gives us, means we are also better placed to partner with leading brands who want to connect with audiences in a meaningful way.”

In the past three years, VICE Media Group has launched – through VICE Arabia – various campaigns and initiatives to underpin the company’s belief in the potential of the region. Initiatives such as Miraa in partnership with Unilever (a space where Arab women can share experiences and perspectives on beauty and self-image in line with their cultural values); A Story Takes Flight (a short film for DTCM featuring Hollywood A-Listers showcasing the cultural diversity of Dubai); and an incredibly successful Snapchat channel that has a huge following in Saudi Arabia. 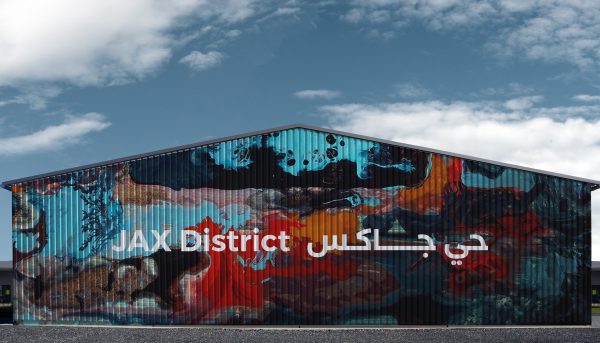