By Zubair Timol, partner - director of strategy EMEA at Meltwater. 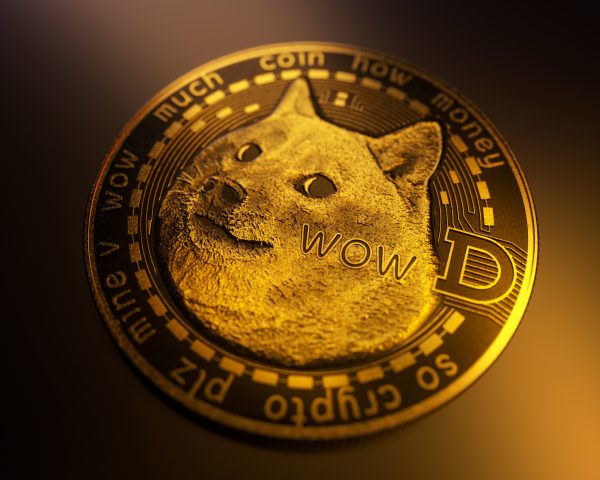 Meme culture is an interesting offshoot of modern technology – affecting everything from daily references among friends to social media campaigns and new colloquialisms. If you’d have asked anyone ten years ago whether the musings of internet creatives would impact the very core of how society functions, the likely answer would be “no”. And yet here we are, in an era where an entire cryptocurrency was created on the back of the “Doge” meme and has subsequently become one of the most talked-about financial stories of 2021. 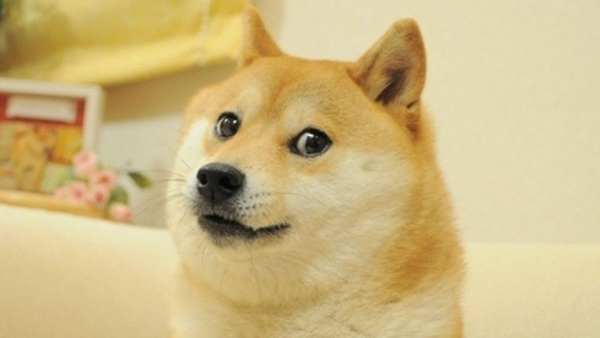 Dogecoin is undoubtedly one of the most popular altcoins at the moment, and social media has had a lot to do with how, and why, the cryptocurrency has been rallying the way it has of late. Clearly, social media has become about more than just checking out the latest celebrity trends, as individuals also discuss money matters in various online forums like those on Reddit. And whether this is a case of art informing life or life informing art still remains to be seen – but the effects on other facets of human society can’t be ignored.

Since its inception, Dogecoin has had a very strong community. It initially gained a lot of traction, as users tried to prove its worth in the real world. As such, a number of fundraising initiatives were initiated via Dogecoin’s Reddit channel.

Celebrities have had the biggest influence on making this digital currency popular, as a store of value and transactions. Musicians like Snoop Dogg and Gene Simmons from Kiss have used social media to endorse it.

One celebrity, who has arguably had the most significant influence on Dogecoin’s recent meteoric rise and other cryptocurrencies in general, has been Tesla and SpaceX CEO, Elon Musk. On 24 February 2021, he sent out a one-word Tweet in apparent/perceived support of the meme-based currency. This sent its value rising by 25 per cent shortly after.

This had been one of a number of pro-Dogecoin Tweets made by the billionaire in recent days. A week earlier, he also tweeted that he had bought some of the currency for his 9-month old son, causing the value to rise by as much as 16 per cent. With Musk having over 48 million Twitter followers, this was a demonstration of the power of social media in influencing cryptocurrencies and if we take the time to look closely, we can see this correlation as well as others in the financial space.

Markets move, based on perception

When it comes to investments, it’s all about gathering enough information to help you figure out which way the markets are moving. This helps you establish whether or not buying and selling is a viable option. Using media monitoring tools is part of the research that should go into this –  helping you track and analyse the conversations happening around these topics, in order to make more informed investment and trading decisions. By picking up on mentions of popular currencies, specific financial phrases and related keywords from top accounts, analysts quickly gain the upper hand on competitors and hungry investors looking to make their next move.

Using media monitoring tools can be beneficial to those trying to closely follow financial market movements and hopefully profit from them in the long term. Data from some social media sites, such as Twitter, is publicly available and can be collected and analysed to come up with real and usable insights.

The artificial intelligence components of media monitoring can then be used to recognise and aggregate mentions and attitudes towards certain topics. One of these tools is sentiment analysis (also known as opinion mining) which looks at whether sentiments are positive, negative or neutral.

Unlike traditional investment vehicles, such as stocks that are based on macroeconomic movements, cryptocurrencies are based mostly on speculation. Currently, Reddit and Twitter are the key platforms where most of these conversations occur – because, as we know, speculation plays a significant role in public perception and perception drives growth.

The proof is in the pudding

When these are tracked over time, some trends may then be identified and these can be interpreted to signal market movements. Studies have shown that there is a positive correlation between social media sentiments and cryptocurrency values.

There is also research that suggests that price movements from Bitcoin and Ethereum could be predicted with up to as high as 74 per cent accuracy. This study was based mostly on an analysis of several Reddit cryptocurrency communities.

Monitoring tools could also identify who the top influencers were in conversations around active currencies and how they felt about the information they were sharing, based on language use. The results showed that the most useful market fluctuation comments come from a small number of users and by analysing who these users are it becomes easier to determine who is likely to relay a correct signal.

Where do we go from here?

While some big names in the investment world, like billionaire Warren Buffet, don’t believe in investing in products that are based on speculation (such as Dogecoin and other cryptocurrencies), social media has still managed to make them more mainstream.

In addition to this, several Wall Street investors have started to back these currencies and seen success in doing so. These types of positive sentiments are further cementing digital currencies as a store of value and medium of exchange, much like fiat money, which may also allow the values to stabilise by reducing volatility.

A lot of the initial bullish growth comes back down for cryptocurrencies after the social media and traditional media frenzies subside. However, the general trend has shown that they are on the rise as the values stabilise at much higher levels than the starting points.

So, what can we take from this?

We’ve established that there is indeed predictive power available through analysing social media posts and other types of media, that enables you to identify the direction in which cryptocurrencies are moving. Media monitoring tools are essential in tracking this type of information and are increasingly important in determining public perception, behavioural patterns and trending data.

Following conversations happening around certain topics is a valuable indicator of market movements, not just for cryptocurrencies but for traditional shares too.  Brands are also able to understand which areas they need to improve by listening to the voices of their consumers. 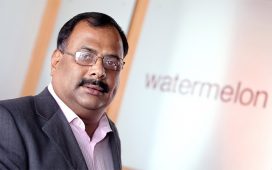 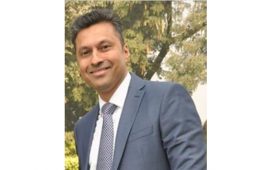 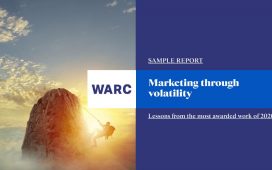 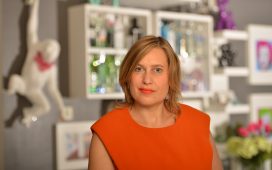 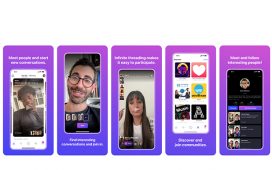 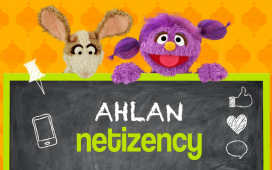 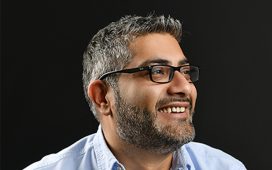