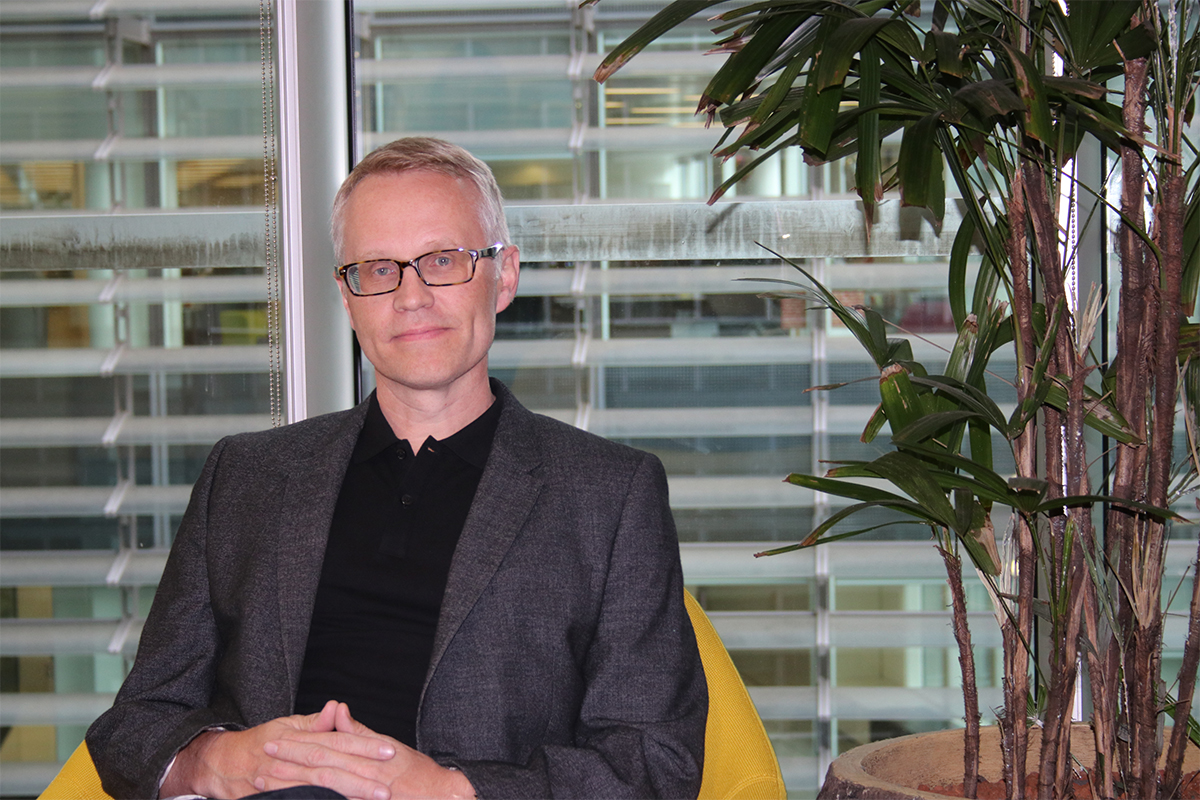 As the media landscape becomes increasingly complex – with more channels and platforms available to reach consumers – brands have an ever-growing number of specialist suppliers across diverse marketing sectors available to them. Having worked for some of the largest brands myself for 20+ years, many new marketing sectors have evolved in that time and that meant getting to grips with an increasing variety of commercial models and KPI measures each time. Despite this increasing complexity, in the MENA region, ad spend is expected to fall – by up to 20 per cent in 2020 according to WARC. As the pandemic’s impact is felt on brand budgets now and for some time to come, leakage of funds is simply a waste. Advertisers need to be more rigorous in ensuring this array of commercial models are transparent and scrutinising every dollar spent is even more vital.

And where there’s a marcomms supplier, there’s a contract. So, whether it’s a multi-territory deal for media placement; merchandisers managing the look and feel of retail, making products and promotions stand out using point-of-sale material; creative development; digital media; or the smaller, more fragmented ad hoc spend on event management, PR and ad production – in every case, there should be an agreed commercial deal that dictates the terms. And that’s before we’ve mentioned the rise of the influencer. We’re expecting to see spend on influencers grow from $8bn in 2019 – about 1 per cent of budgets – to $16bn by 2022 globally. Marketing is now a patchwork of complex agency deals that brands have to understand, (there are at least 30+ creative agency models alone) if they are to get bang for their buck.

For many advertisers, media contracts have typically gained the most attention because that’s where the largest portion of their marketing budget goes. So inevitably the focus has fallen on ensuring full disclosure and compliance to all costs and intermediaries involved in the media supply chain, especially digital media buy and programmatic, with appropriate governance of the media agency managing media billings and recovering rebates a priority.

But for many companies – especially FMCG and consumer tech firms – annual investment in other forms of marketing such as retail merchandisers, point-of-sale materials and creative agencies, tips into the millions of dollars. With investment on this scale comes an equal risk of erroneous charges, misapplied markups and commissions, and a lack of transparency in selection and use of third party suppliers to name a few.

Budget allocation transparency, and the efficiency and diligence with which agencies spend it in these categories, is every bit as important as it is for media.

One of the issues we often encounter when we conduct marketing compliance reviews of creative, merchandisers and POSM agencies is that the contracts don’t adequately define the advertising-specific issues that the contract needs to include. Maybe the brand’s negotiators don’t fully understand the service, the service is relatively new or sometimes generic contract templates are used, for instance:

I’m not for one minute suggesting that all blame lies at the door of the agencies. Scopes of work change, commercial models and laws evolve, people on both agency and brand side change and with it the interpretation of what was agreed can be lost.

When we conduct audits of these agencies both the brand and agency’s teams are often quite surprised by the findings as they were unaware just how far they have deviated or misinterpreted the contract, or new laws such as the General Data Protection Regulation (GDPR) are simply not addressed. Some of the findings can be significant erroneous charges, while others can be findings that could lead to serious brand risk repercussions.

So just as media agencies get audited to ensure diligence and accountability of spend, an array of other agencies are used to manage retail execution, develop marketing assets and identify and manage influencers amongst others, with considerable spend that need an equal level of scrutiny.

In my experience it is always best to maintain good hygiene in the relationship than it is to find out hundreds of thousands of dollars have been wasted, trust is lost and a pitch is initiated. Audits ensure intermediaries and costs are laid bare no matter what the marketing service is and help deal with any changes to scope and services and re-establish the rules of engagement. 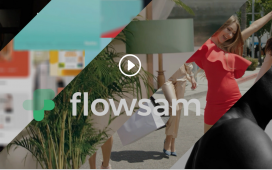