In response to International Women’s Day 2021 #ChooseToChallenge, Tena launched a regional campaign to remove the stigma associated with menopause and suggest a new phrase in place of the term “Age of Despair”. The term “Age of Despair” has been used to describe menopause over generations, and Tena’s survey has revealed that an overwhelming majority of women would prefer a new and more positive phrase to define this physical and psychological stage of a women’s life.

Disconnect Before You Drive

Peugeot launched its new campaign, titled “Disconnect Before you Drive”, aimed at identifying distractions motorists face on the road. The French automotive manufacturer is embarking on its second road safety campaign, which was launched following a study conducted by Peugeot showing that more than a third of drivers conduct meetings and conference calls whilst driving.

Yas Island Abu Dhabi launched its marketing campaign Stayin’ On Yas, based on the 1977 Bee Gees hit single Stayin’ Alive. It encourages staycationers and vacationers to ‘break like you mean it’ in a new integrated roll-out.

The Stayin’ On Yas creative executions feature three holiday-makers channeling the Bee Gees on a staycation like no other as they experience the wide range of activities on Yas Island in style.  The campaign is styled in the format of a music video, taking viewers on a lyrical journey with the new Yas Island anthem, Stayin’ On Yas, a modern-day tribute to holidays.

This Halloween, Oreo celebrated all cake fails, or #TreatFails. This is the campaign the brand released to promote Oreo’s cake recipes. The premise? While your cake may look like a nightmare, rest assured it’ll taste great. Gautam Wadher, ECD at Saatchi & Saatchi Dubai, said: “Cake fails are a part of pop culture. With this Halloween campaign, we’re making sure Oreo celebrates every baker even if they are a beginner who creates tasty nightmares.”

The Living Museum is an online constellation of stories of the AlUla area of Saudi Arabia that takes audiences from around the world on an immersive digital journey, inspired by the region’s geography, arts, heritage and nature. The website experience journeys through time, creating audience connections to AlUa’s past, present and people. The site lives through its content; rich visuals, mobile-first video, and 360-degree immersions. Through an acknowledgement of the deep importance of storytelling to the region, it builds a narrative for its audience.

The Ras Al Khaimah Tourism Development Authority has revealed a new identity with a new vision and strategy to portray Ras Al Khaimah as a place live the destination, with the aim to appeal to a more diverse and younger audience, including eco and adventure tourists. The creatives behind the campaign include Sputnik Floyd Creative, Beautiful Destinations and ASDA’A BCW to bring the whole campaign to life. 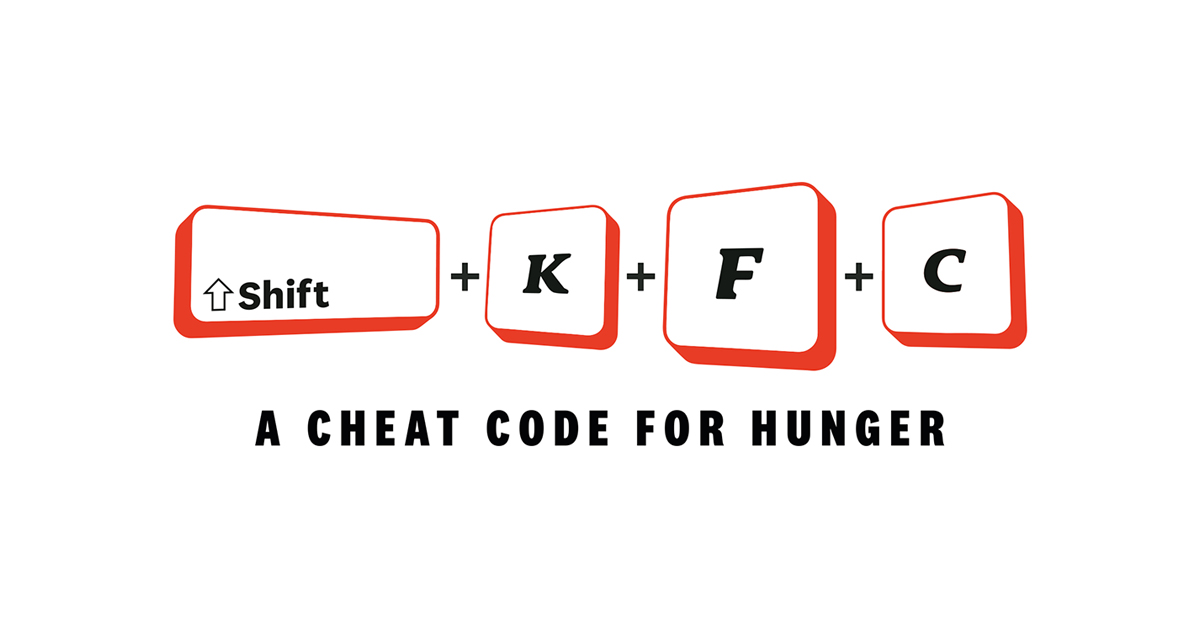 KFC unveiled a cheat code to let gamers power up with a limited-edition menu item. Everyone could use the “Shift+KFC” code to score the all-new KFC Gamers Meal, a rare new collectable specially created to be a fuss-free, fast and easy power-up to fuel all your gaming sessions. It was done by logging on to the KFC KSA website www.saudi.kfc.me and entering “Shift+KFC” to place the order. 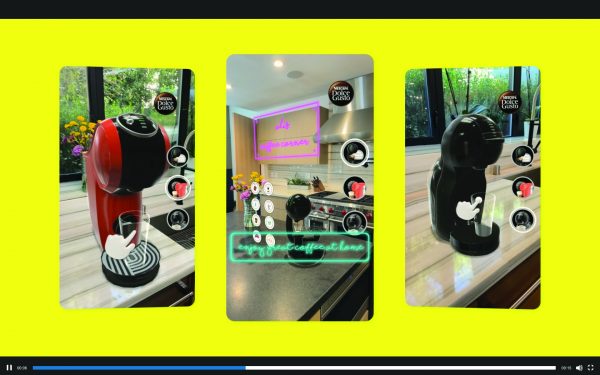 Snap Inc. recently kicked off its new B2B global marketing campaign, ‘Open Your Snapchat’, in Saudi Arabia and the UAE, showcasing the exceptional results and reach that businesses can achieve through the Snap Camera.

The campaign showcases how brand partners across different verticals in the region are leveraging the full power of augmented reality (AR). On the campaign landing page, visitors can try out sponsored Lenses from 16 brand partners, including regional activations done by Adidas, Ounass, Nestle, STC and StarzPlay.

DHL launched its Eshop app for the GCC markets with an online campaign that takes the idea of tapping your finger to buy to a whole new level. Horizon FCB Dubai took its insight of the finger tapping action and recreated an American shopping street diorama in perfect miniature form and made an actual finger the ‘face’ of the DHL Eshop experience. The campaign was launched with one main film and three personalised films showing different shopping situations.

In collaboration with Twitter MENA, Mastercard Middle East and North Africa launched its #FeminineArabic campaign to mark Twitter’s new language setting – Arabic (Feminine). The campaign coincided with Mastercard’s Global Community Day and leveraged inclusion as a narrative. The brand engaged with its audience on a topic that is close to their heart and top of mind. @MastercardMEA pledged to support the initiative with an engaging animated video ad, followed by a Trend Takeover in the UAE, securing a top spot on Twitter’s Explore tab for 24 hours. Over the year other brands have also supported the cause, including Aramex.