The National growing presence in London will be followed by the opening of a bureau in Washington, DC at the end of October 2020. 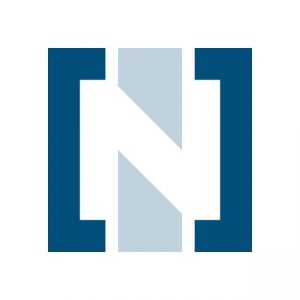 The National has launched plans to broaden its international presence starting this month. The announcement echoes the Abu Dhabi based publication’s commitment of providing local, regional and international perspectives into the Middle East.

Having established its first office in the UK three years ago, The National is expanding its existing presence in London with a newsroom of 25 journalists, in addition to Abu Dhabi’s main newsroom with over 125 journalists and a global network of correspondents and contributors. The National is meeting the needs of its growing global audience across the world through a new domain name www.thenationanews.com. With several digital editions being developed, audiences in the UK, US, Middle East, larger Gulf will find editions specifically targeted to their needs.

Mina Al-Oraibi, the Editor-in-Chief of The National, added: “The National has always been committed to delivering a global perspective. Our expansion plans, from hiring the most talented journalists in the region and beyond in addition to investing in the technology needed to deliver our stories, will help us reach even more audiences.”

The publication’s growing presence in London will be followed by the opening of a bureau in Washington, DC at the end of October 2020. As part of the expansion plan, The National will also set up bureaux in Saudi Arabia, Lebanon and Egypt, as a number of correspondents in cities around the Middle East join its reporters.

Ever since its establishment in 2008, and since its relaunch under the ownership of International Media Investments in 2017, The National has developed a reputation for providing in-depth coverage, a window into the Middle East region, and well-rounded analytical coverage of key global events.