The good, the bad and the ugly – By J3 MENA’s Shreya Parker 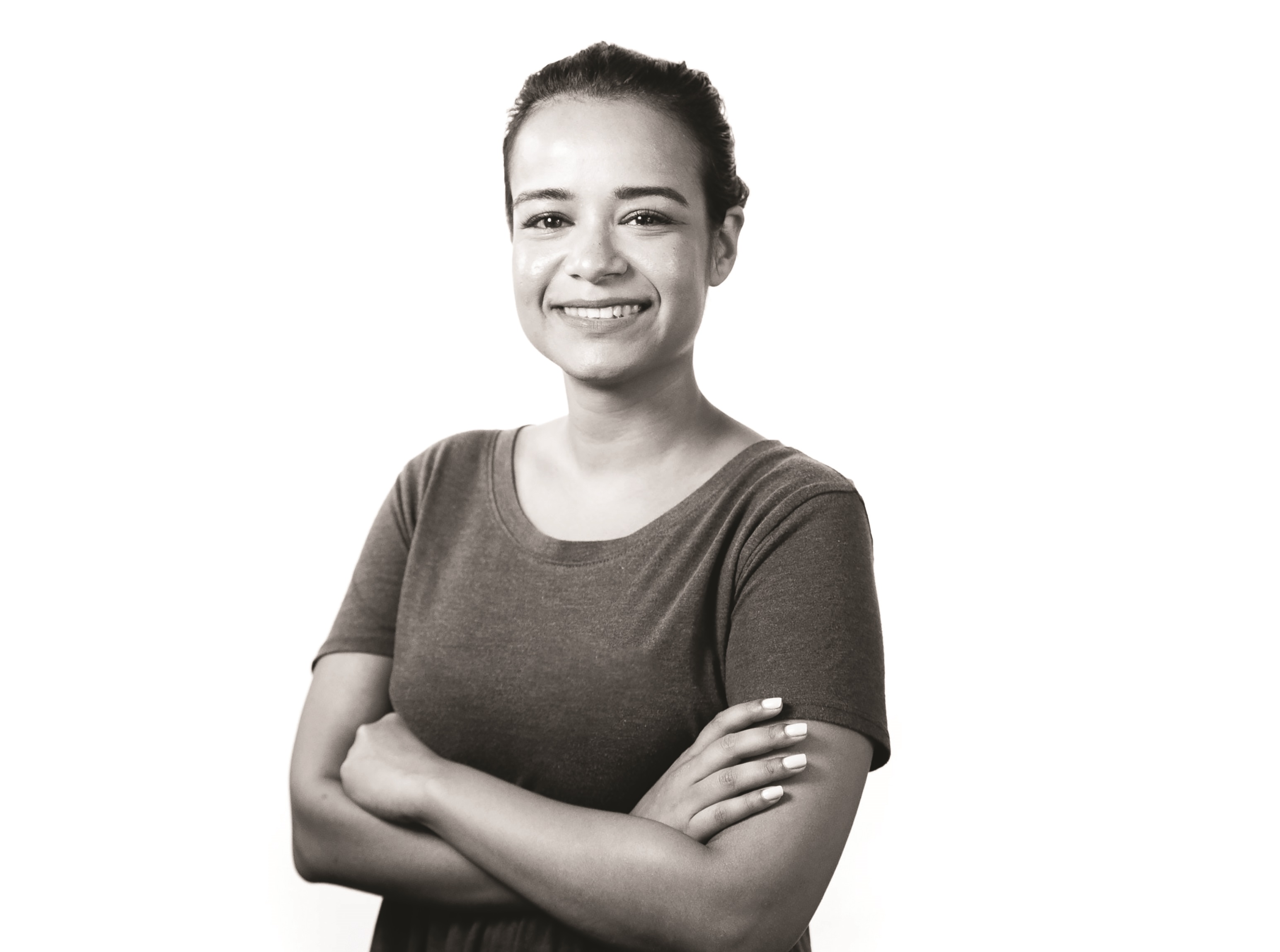 ‘Innovate or die’, for some businesses, has now evolved to ‘automate or die’. But the question
today is not whether marketers require automation, but where the next opportunity to automate is. If agencies or marketers are still debating this, then they are already behind the curve. Back in 2017, marketers were already utilising some form of automation platform with the biggest growth anticipated in AI.

By 2020, Salesforce has predicted, the adoption of AI have grown a whopping 139 per cent from 2017 among sales teams globally, indicating that the adoption of emerging automated technologies is inevitable. However, automation and ‘personalisation’ (a term that has become a household staple in the marketing world) go hand-in-hand, and often automation and machine learning can lend themselves to improved personalisation.

Marketers are getting savvy about customer experiences coupled with personalisation at scale, since machine learning can identify opportunities for further customer interaction. But the real conundrum today is not whether automation or personalisation is required; it is more about finding the right balance between the two without going overboard. The real question we should ask ourselves is: “Is this so automated that our personalised experiences could become detached or intrusive and creepy?” Let’s first explore scenarios of when brands get it right, as opposed to missing the mark.

THE GOOD
It’s about going back to the key business problem. Take Netflix, for example, a brand that embeds AI into its personalised recommendation system to show titles that users are most likely to watch. The business question for Netflix was: ‘How can we best present a movie recommendation to the user that maximises viewership and subscriber loyalty?’ The answer, via data science and research, was simple: the movie image or thumbnail. Netflix has found that content artwork had the biggest influence on that people chose to watch, taking 82 per cent of their focus when browsing the platform. No single user has the same movie thumbnail as another user.

Through multi-armed bandit automation and algorithms based on account data, the streaming service utilises genre preferences, viewing histories and even preferred actors to create thumbnails that increase the chances of someone watching that content. For example, if a user has shown more interest in romantic movies, then targeting them with a non-romantic (say, thriller) title but showing a close-up of a male and female couple, might make them more likely to click. 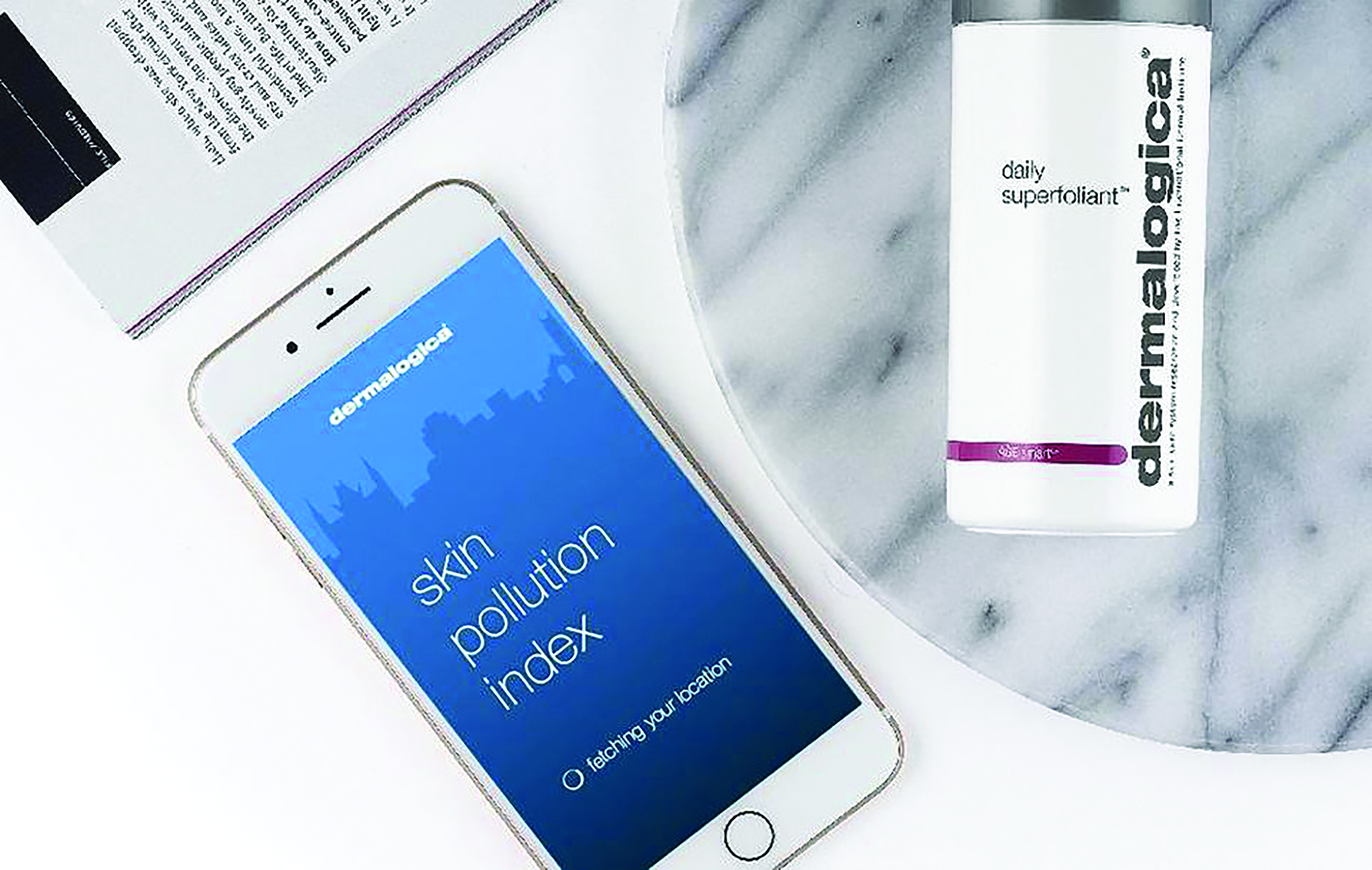 It’s also about identifying there in the customer journey automation balanced with personalisation can actually benefit a business. The most obvious example within agencies is DCO (dynamic creative optimisation) or ‘dynamic personalisation’, where the right creative technology (whether Double Click, Sponge Cell or Celtra) coupled with a potential real-time data feed can mean everything for a campaign. For example, skincare brand Dermalogica teamed up with Breezometer, a tech startup that collects and publishes real time AQI (air quality index) data for every city globally. Dermalogica used Breezometer’s pollution data to launch a new website, skinpollution.com. This breakthrough site  offered air quality readings specific to visitors’ locations, advising them on the impact of pollution on their skin and recommending a product.

The domino effect of this campaign was the brand’s number-one ranking in searches for “skin pollution” and increased organic traffic to the pollution-powered website, which conveniently linked back to the brand’s own site where visitors could shop their portfolio.

These are both examples of how brands fittingly used automation as the foundation for prediction and data analysis to ultimately drive personalisation that encouraged customer interaction, and mostly importantly drove business results.

THE BAD
While automation is great and can bring brands closer to their consumers, often disrupting that relationship can be a very bad move and, if not executed correctly, can result in insensitive or  inaccurate personalisation.

Going back to Netflix, the brand didn’t always get it right. In 2018, Netflix experienced significant backlash from the public when some users thought that the streaming service as using their viewing history to profile them. For the movie Like Father, some users were recommended an image thumbnail featuring two black actors who appear in the movie very briefly (even though main protagonists of the movie are two Caucasian actors – Kristen Bell and Kelsey Grammar).

While Netflix denied it was profiling, this is a classic example of personalisation gone wrong, indicating that no amount of automation or AI integration can replace simple human input within data hygiene and analysis. While CIOs and technologists may prescribe AI solutions, the best way to adopt this (and decide whether automation is even required) is to start with mapping your customer journey and asking the right business questions.

THE UGLY
The above examples clearly show one thing – without consumer data, automation – and consequently personalisation – isn’t feasible. Moreover, when marketers don’t ask for consumer consent for their data, it could feel like a violation of privacy. In the US, a 2018 study by InMoment revealed that although 75 per cent of consumers feel comfortable with personalisation, 22 per cent of them will disregard a brand after being ‘creeped out’.

Facebook is no stranger to this. It is a brand that dropped the ball on consumer safety in recent years and was even exposed in a Netflix 2019 documentary that showed how it and data company Cambridge Analytica used data tracking, harvesting and targeting to influence the US elections. Another example in 2018 was Amazon. The tech giant had little in place to protect parents from paying for in-app purchases accidently made by their children. Following the FTC’s (Federal Trade Commission’s) involvement, though, Amazon has reinstated a refund policy and has put security measures in place to stop children making large purchases from their parents’ accounts.

These examples indicate that when the data governance and privacy policies (such as GDPR, and CPA) are not exercised correctly, things can get ugly. It also reaffirms that personal data needs to be managed across all levels of an organisation and not just within one discipline, ensuring that data is compliantly collected, used and stored.

Data, technology and advertising are irreversibly intertwined within the martech ecosystem. Finding  the right balance between data automation and personalisation will eventually come through trial and error. The key takeaway is to remember both are two parts of one sum rather than two disparate elements.

Finally, since personalisation is here to stay, it’s important to put your consumer hat on. Don’t use consumers’ personal information simply because you can. Instead, use it to create meaningful and rewarding customer experiences that will lead to positive business ROI.