In September MBC Group, the biggest media company in the region, announced it would be launching an in-house ad-sales unit and ending its long-running partnership with Choueiri Group. MBC has also announced a partnership to stream content from Rotana Media Group, long seen as a regional rival. In December, Choueiri announced it was renewing its contract with Dubai Media Incorporated. It also represents numerous other media groups, and its digital advertising arm, DMS, is an industry leader. US-headquartered Fun Asia Network, which acquired 106.2 Big FM from Zee Network in January this year, has also added two more popular frequencies – 107.1 and 97.8 – to its portfolio. The FM stations, previously operated by Shock Middle East, have been rebranded as Luv and Beat, and will be headed by well-known radio veteran Digby Taylor.

Convened by UN Women, the United Nations Entity for Gender Equality and Women’s Empowerment, the Unstereotype Alliance launched its UAE National Chapter with a coalition of partners committed to tackling harmful stereotypes of women and men in media and advertising. The UAE National Chapter will focus its work on broadening the representation of women and men in non-traditional roles.

In March, as the UAE prepared to go into lockdown, the National Media Council, the body that governs the country’s media, announced a temporary pause in the distribution of magazines. Regular subscribers could still receive their copies, though, as could large outlets in shopping centres. The move placed particular emphasis on printed material in public places. Cinemas were also closed during lockdown. 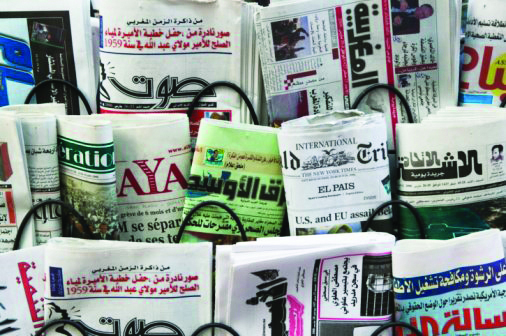 In April, OSN unveiled its new streaming service, with new branding, replacing its Wavo platform. It also added Disney + Originals content in an exclusive deal, adding to its content licensed from HBO. 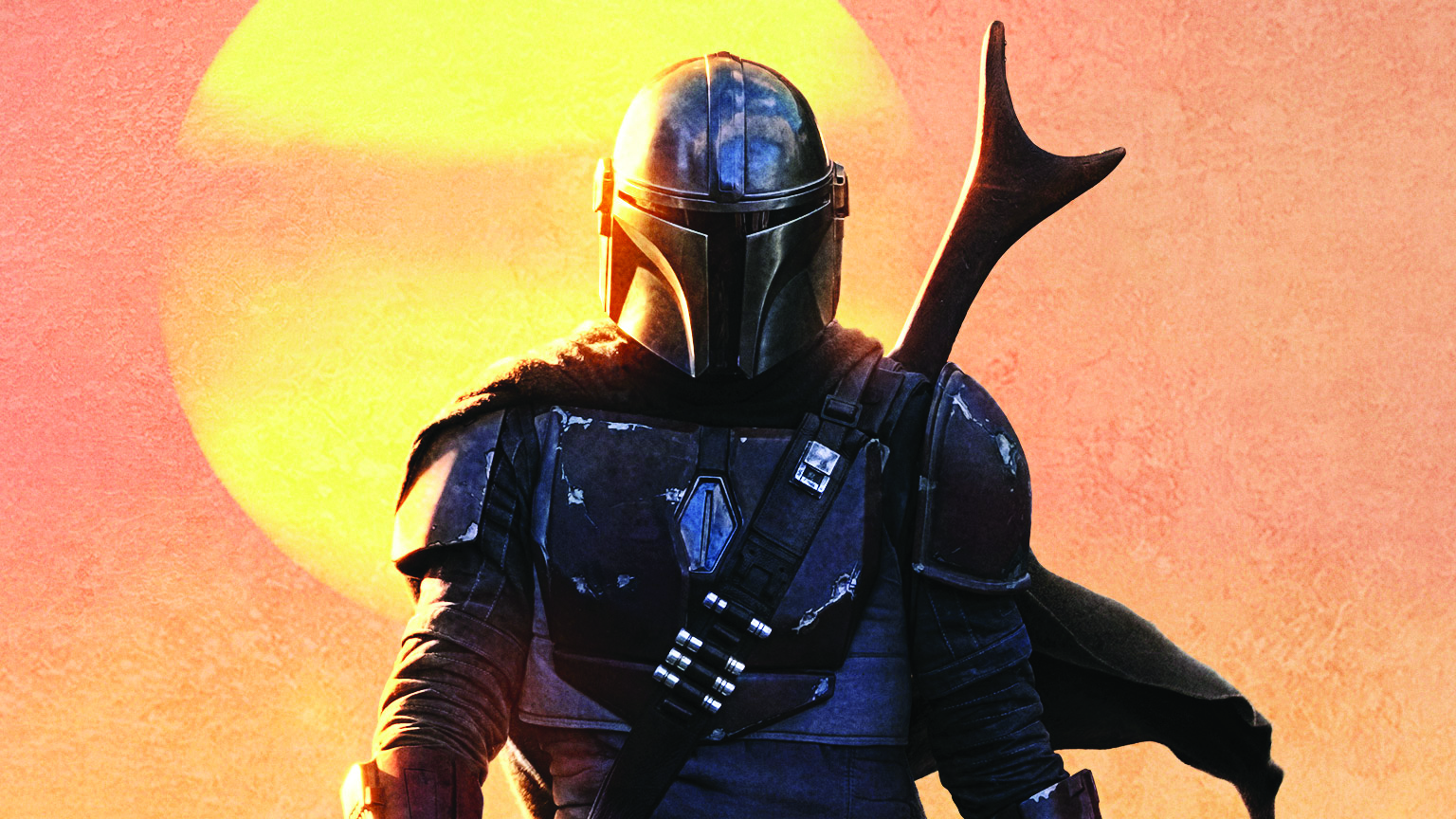 In its latest predictions, data service WARC foresaw a drop of $63bn, or 10.2 per cent compared with 2019. The drop, due to worldwide lockdowns under Covid-19, hit traditional media harder than online. 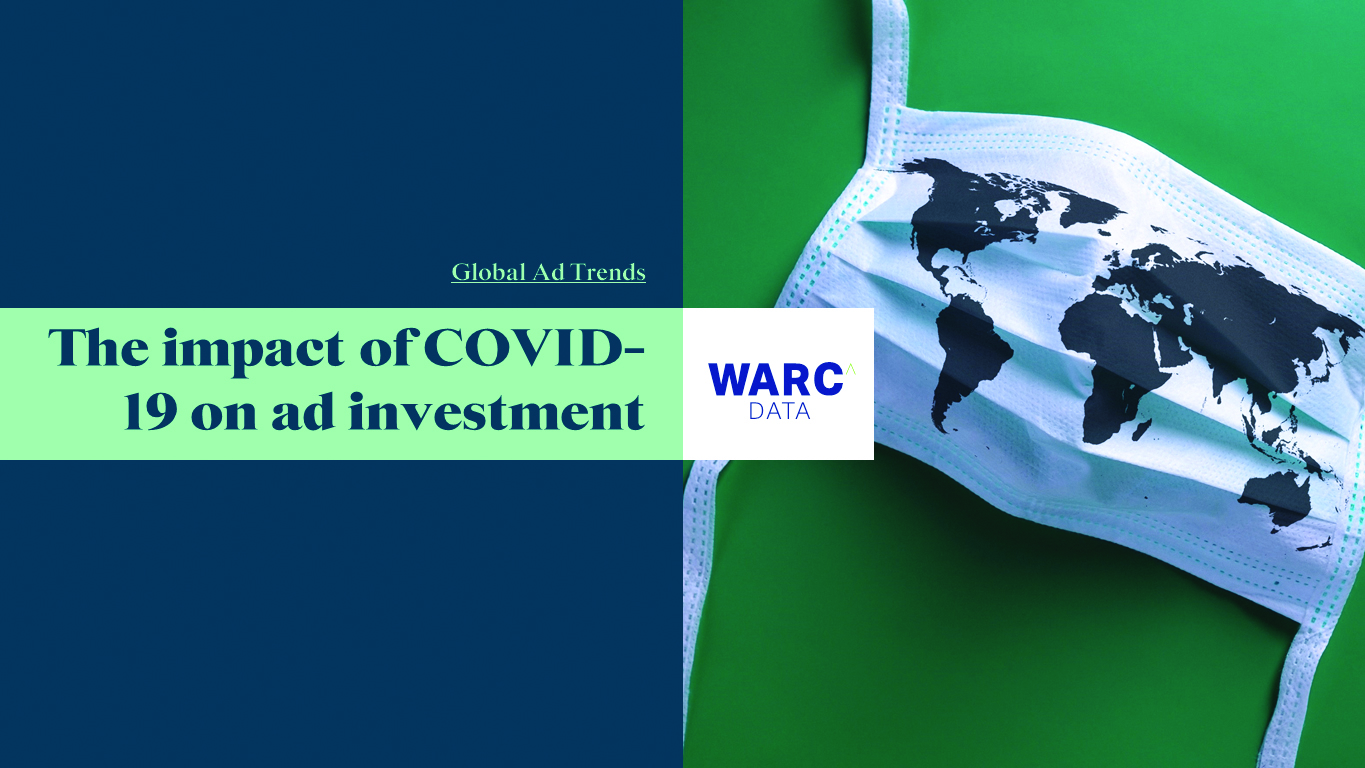 As remaining ad spend moved to digital, platforms had a busy year offering more and more solutions to brands. One of the notable moves in this area was the introduction by relative newcome TikTok to launch TikTok for Business, created to help marketers tap into the platform’s more than 500 million users. 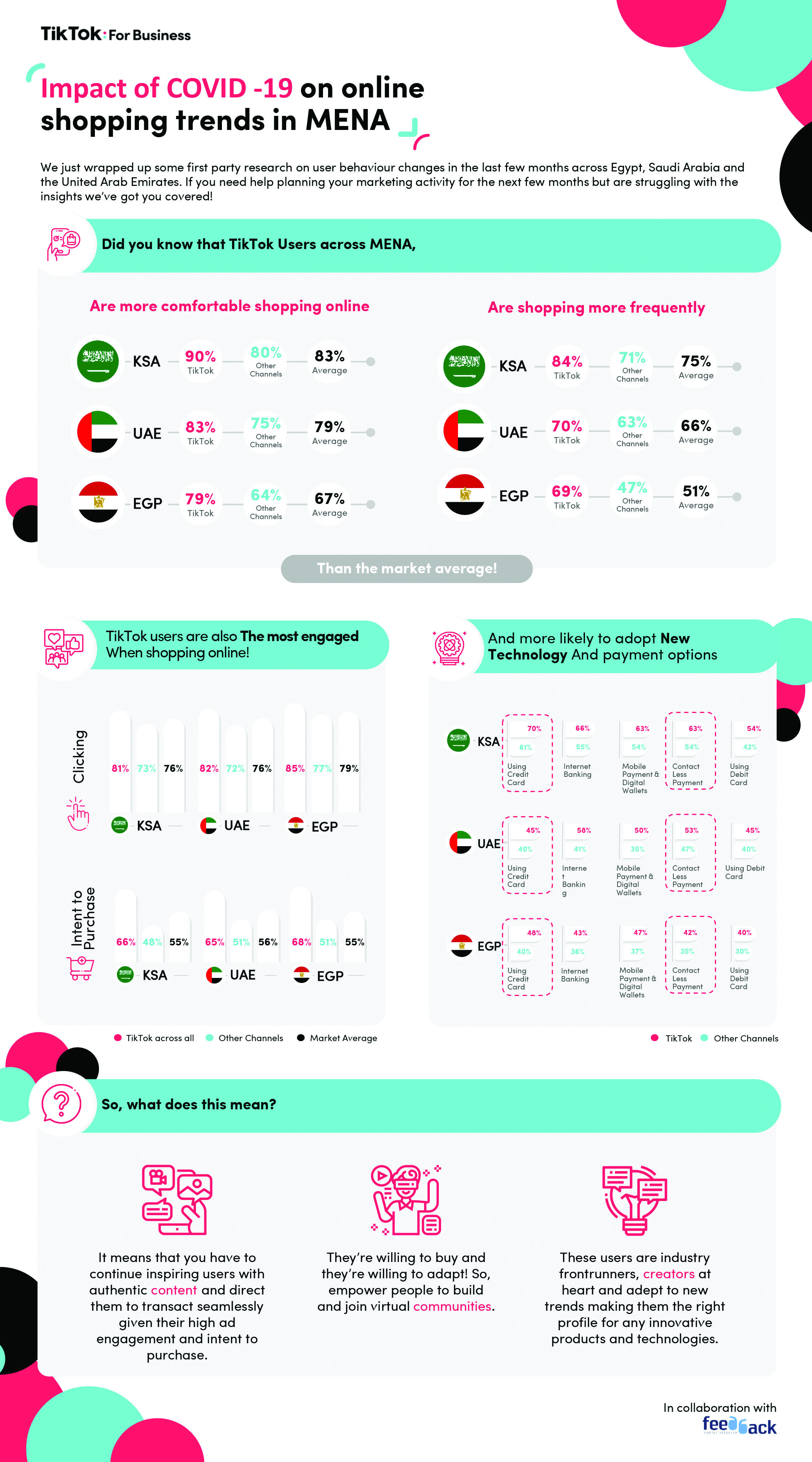 In a rare bit of advertising optimism, FMCG giant Procter & Gamble raised its annual advertising expense by $575m, or 8.5 per cent, to $7.33bn in the year to June 2020, according to its annual report. It was the first annual increase since 2016 and came despite the onset of the coronavirus pandemic in March. 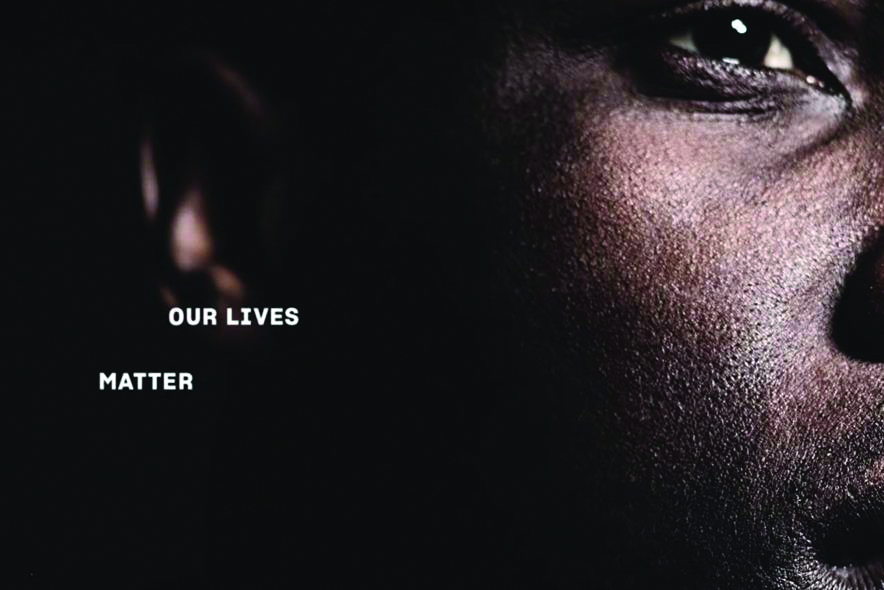 Working with its media agency Hearts & Science, KFC has implemented an innovative blockchain platform for its digital advertising and media buying. The brand hopes its decentralised, shared-ledger approach will empower KFC with greater and more efficient digital ad transparency to create trust in the advertising supply chain.