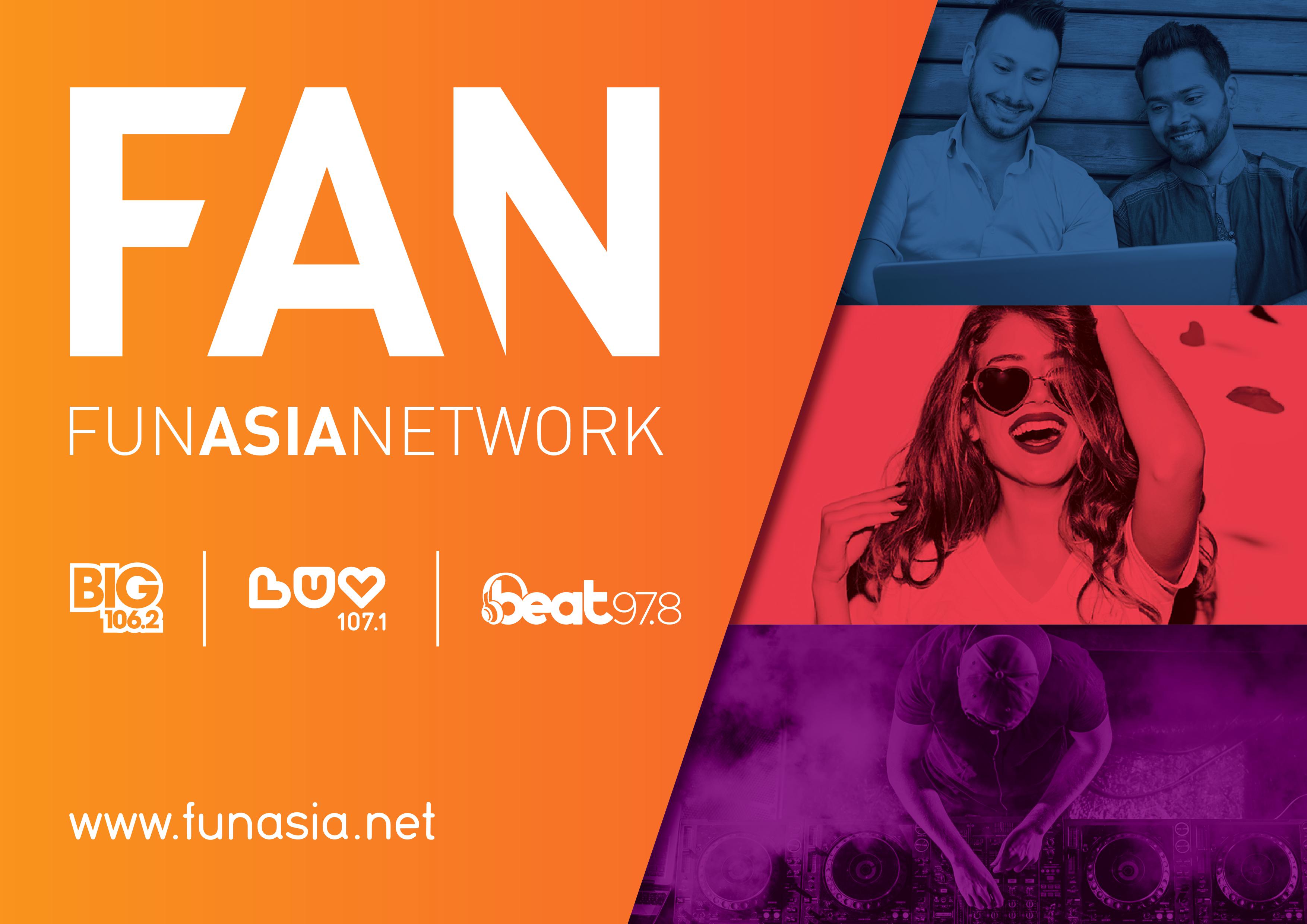 US-headquartered Fun Asia Network, which acquired 106.2 Big FM from Zee Network in January this year, has now added two more popular frequencies – 107.1 and 97.8 – to its portfolio. The FM stations, previously operated by Shock Middle East, have been rebranded as Luv and Beat, and will be headed by well-known radio veteran Digby Taylor.

Programme Director, Digby Taylor, says “It’s a great feeling to know that Beat 97.8 and Luv 107.1 are in safe hands with the Fun Asia Network. I was lucky enough to get the best talent in the country back on air with these stations, and LUVing the challenge of getting the best Beat!”

The majority of Beat 97.8’s listeners are Western and Arab expatriates followed by Asians and Emiratis. The audience is multilingual with English as a first or second language.

The presenters are from the UK, Lebanon, Philippines and the US, and speak English, Arabic and Tagalog.

Luv 107.1, with the brand position LUV Music, LUV 107.1 formerly known as Heart, is a Hot Adult Contemporary (Hot AC) station offering listeners a variety of 90s and noughties hits throughout the day. The station is a heritage brand and claims to be the top adult contemporary radio station in the UAE.

Luv 107.1 provides a roster of shows from 6 am every day including BBC Minute News, and live performances. The channel also has several giveaways planned as part of its shows.

With the selection of on-air talent, content and music, Luv 107.1 targets international travellers and UAE residents with high-disposable incomes. 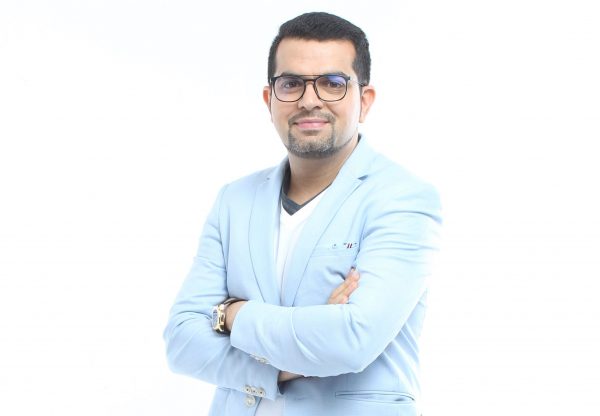 Business Head, Sunny Ahuja says “This is a significant time for radio in the UAE, when other companies are feeling the pressure from the Covid crisis, our management has taken the opportunity to show that there is light at the end of the tunnel, and radio is by far the most relevant medium to connect with audiences and business today”

The Fun Asia Network has also announced plans to expand into London with three radio stations.

The network is part of Thakkar Group, which has traditionally conducted business within real estate, food, the financial and tax consultancy sector as well as film.