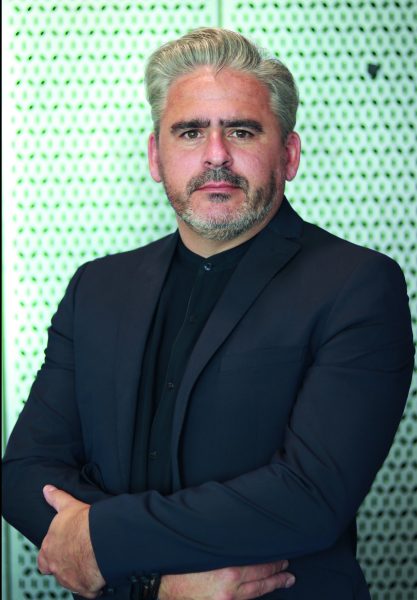 The idea of floating around on a hoverboard as Michael J Fox did in 1982 in Back to the Future was something we could never have imagined 38 years ago. Today, now that science fiction on our screens has become a reality, we see Lexus today selling hoverboards to the general public. We sometimes have the misconception that technology is so far away that we hear the mantra, “It will never happen in my lifetime.” However, as we are seeing, nothing can be further from the truth.

Technology and Dataism is here to stay and advancing quicker than we ever imagined. The issue is that while it progresses at an exponential speed, our most basic human instincts, emotions and behaviours stay the same. I decided I would take a look at the most common of human behaviours and identify what parallels they have with the past.

History does indeed have a habit of repeating itself

In the early 19th century, the world was in a very similar place to where we are today. The advent of the Industrial Revolution marked a major turning point in history; almost every aspect of daily life was influenced in some way and it changed society. People struggled to adapt to mass manufacturing that was being introduced. A huge urban mix of working-class societies and socialism spread because of this fear of change. The horse was replaced by the car and all of a sudden humans were having to deal with a new reality, societal change and product innovation, which was fundamentally changing lives but also at the same time developing new opportunities. Then, just when people started to adjust… the Spanish Flu epidemic hit.

Today we are amidst the fourth industrial revolution. We stand on the brink of a technological and data revolution that will fundamentally alter the way we live, work and relate to one another. In its scale, scope and complexity, the transformation will be unlike anything humankind has experienced before. We do not yet know just how it will unfold, but one thing is clear: the response to it must be integrated and comprehensive, involving all stakeholders of the global polity, from the public and private sectors to academia and civil society.

However, just as we were starting to adapt to the fact that data is here to stay and a source for good in the developing world, we now realise that it should then also be used as a check on the abuse of power that entrenches inequality. The recent Netflix documentary The Social Dilemma and the Cambridge Analytica debacle have forced us all to rethink and evaluate what is right and wrong and where we are being manipulated. Just as mass manufacturing in the 19th century led to a rise in socialism and the rights of working people to be respected and get equal pay, free education for their children and fair working hours, data and the moral principles around its use are now being questioned by society in terms of ethics and fundamental human rights.

And like the Spanish Flu, Covid-19 has taught us one thing, that the human spirit is still alive and that out of any tragedy, creativity, innovation and new-found freedom of expression always flourish.

Between 1916-18, more than 50 million people died and 500 million were infected. After two years of lockdown, men and women took to the streets and celebrated their new-found freedom. The Charleston dance craze was born and a whole new music phenomenon went viral. Women were permitted to vote. General Motors created the first mass-produced affordable car and Disney was born with a new form of entertainment for children. Today we have the advent of user-created content and platforms such as TikTok, which is a proof point of people expressing their renewed sense of hope and freedom.

Looking back, we now understand that none of these ideas, past and present, would ever have happened without creativity being authentic and collaborative. Today our passion and capacity for collaborative creativity will become ever more powerful because the opportunities to engage with others in creative interaction are expanding through the opportunities that data provides. The next generation will innately grow up with these ways of thinking and will have as their philosophy the Descartes quote, “I think; therefore, I am.”

New creative communities post-Covid will provide and drive individuals with what they value most. In a time of crisis, humans introspectively look at themselves to be more real, more authentic and be of a benefit to society. This pattern is repeated through history, with people being recognised for what they are contributing towards society and the real value of their ideas and the skills of their trade. What we are sure to see is creativity going back to its old roots, authentic and real, because in a time of crisis we need a touch of reality to remember what is important in life.

This brings me to my concluding point: Real and meaningful connections are created with authenticity at their heart, and in a time of genuine tragedy we will always look towards a sense of relief, fun and celebration, that we are alive and well, and can still bring new meaning and contribute positively to the world in which we live.

Our renewed creative sense of exploration forced on to us by this pandemic will do just that. It will become a platform to acknowledge the good in each of us and the fun that is meant to be in the world. Sometimes we need something terrible and disastrous to kick-start a new wave of creativity and innovation. Human behaviour and instinct will always remain the same. 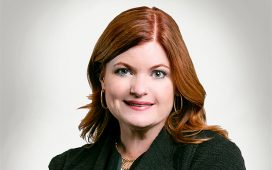