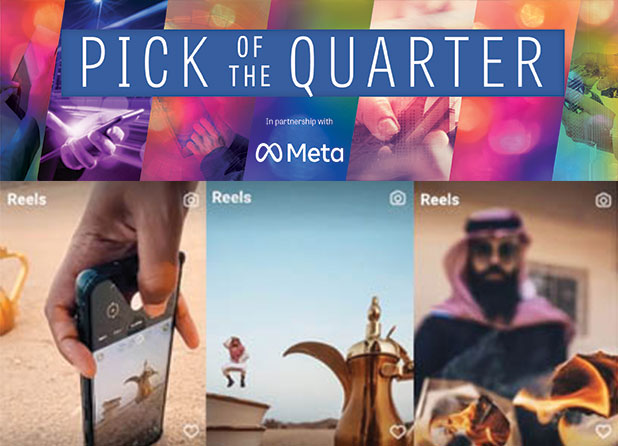 Consumer electronics brand Samsung KSA has dived into Instagram Reels for the first time. Reels were introduced in mid-2020 as a way to create short, fun, shareable videos of just 15 seconds. It was a new platform for Samsung KSA, but a wise choice for a brand speaking to a Generation Z audience.

For the first time, Samsung partnered with budding content creators and photographers, encouraging them to step outside their comfort zones to create unique, unexpected content. The social media, user-generated content campaign was called Unexpected Perspective.

Working with media agency Starcom, Samsung KSA’s brief was to generate excitement around its flagship S21 smartphone. Instagram had already proved successful for the brand, with the hashtag #withGalaxy providing the basis for a platform where Samsung users share content they have created with Samsung products. The best work there is selected to be featured on the @SamsungWithGalaxy account and to win prizes.

People were encouraged to use their Samsung phones to shoot content from an “Unexpected Perspective”.

Samsung decided to add a creative twist, to showcase the S21 phone and inspire users. It used Reels to show how members of the #withGalaxy community had created their inspirational shots using the S21 and some imagination.

The people who participated were mostly Gen Zs and millennials, and Samsung received a great number of submissions from its followers, with remarkable captures through their Samsung devices.

The brand’s influencer team arranged for a content creator to create and post assets in a Carousel format on her page. She made three static images and four how-to videos.

Samsung published the content as Reels, created by the brand and Starcom.

The results were impressive, with users reacting positively and becoming highly engaged. 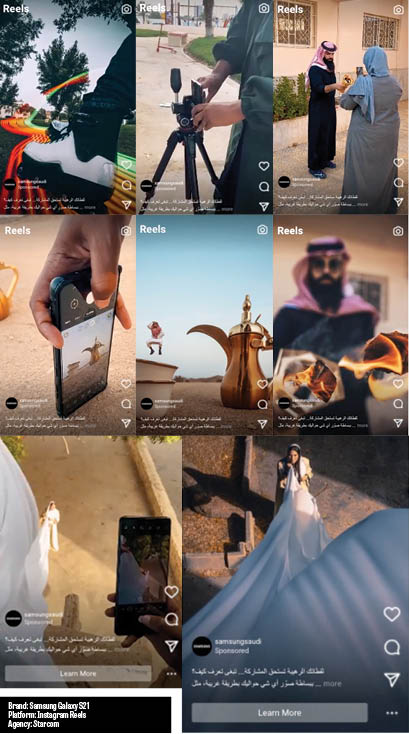 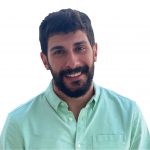 “Samsung KSA and Starcom decided that the best way to engage with Samsung’s Galaxy and Gen Z audiences was to activate the newly rolled out Instagram Reels ads in Saudi for the #WithGalaxy campaign. This innovative spirit that Samsung KSA adopted across Meta’s technologies guaranteed a great outcome for this campaign across the funnel and a way for Samsung to yet again stand out from the crowd.” 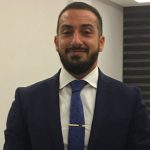 “Together with Meta, we’re constantly working on delivering the most engaging creatives through innovative solutions and ad formats, making sure we achieve the required lifts in recall, consideration and action intent. All while breaking through the clutter to reach and resonate with our Gen Z audience.” 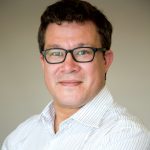 “Samsung KSA took the bull by the horns and tried out a channel that was relatively untested in Saudi Arabia: Instagram Reels, which is new to the kingdom. The three-way partnership between Samsung, Starcom and Meta obviously worked, creating content that is engaging and inspiring yet succinct and snappy at the same time.”