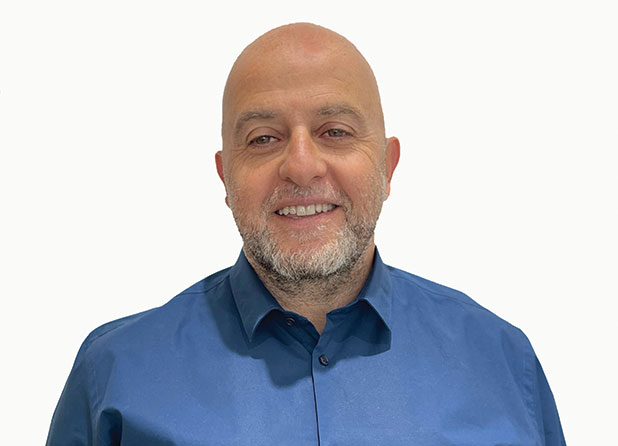 The future of live TV is here

During the 2018th World Cup, more than 175 million viewers from the region tuned in to the final game between France and Croatia making it the highest-watched event on TV across the Middle East. This proves that watching a sports game on TV is by far the most engaging activity a viewer can experience, something that is expected to grow exponentially in the coming years.

We are seeing tremendous growth in the number of people watching live sports events on TV all through Saudi, UAE, Cairo, Morocco, and all Arab countries.

Sports fans; being the most loyal of all consumers are considered the most valuable asset for brands as they are not only loyal towards their favourite team, but they also tend to engage with the sponsors, favourite players, and even the brands they see during the game. Their excitement and cheering for their team or the player they support further leads to increased engagement with their mobile devices

According to IPSOS, sports channels in the region (specifically beIN) when included in a media plan is capable to deliver an incremental reach of 10-12% as compared to other channels. With the pandemic accelerating the adaptation of digitization, it has become easier to deliver results faster than ever before for a media plan that was executed just a week before the live event. With the number of championships lined up throughout the year, the faster the results are delivered, the easier and smoother it is to pitch to brands for their upcoming campaigns and provide proven and tangible ROI’s.

The community of sports fans is increasing immensely and watching live events on TV, or as we call it- game nights, are becoming more popular among fans who watch this with their friends and family because the content is safe, entertaining, and highly motivating for future generations. This creates a lucrative opportunity for brands to get involved with this community and consider sports as an essential independent line in the media mix.

Watching live sports is not just restricted to TV, it is also a gateway to engage with exposed brands during the game. Over the last decade, we have seen brand affiliation for live sports events majorly increase and more than any other content platform, even when compared to the OTT platforms which gained wide popularity overnight during lockdowns. The opportunity of second-screen targeting and engaging with consumers at the same time enables brands to expand their community rapidly.

Until recently live sports was considered a part of the TV budget, however, we are now witnessing more brands assigning a standalone budget for live sports events creating a new line of media platform/s that offers better engagement opportunities and helps increase a brand’s follower base across all content platforms.

The scale of watching live sports is by far bigger than any other event or format on TV and has a multicultural and demographic effect. One match audience in the EPL, La Liga, UEFA, or Ligue 1 can easily reach more than 75 million engaged audiences in the MENA region which has an unprecedented value for the brands. In addition, we have seen recently the migration from being an exclusive male haven to becoming a more of a broad audience universe with females engaging much more.

This commitment to live events is the result of several years of governmental investments in bringing activities to the region and supporting sports at all levels.

Whether or not the person watching live sports is a casual or passionate supporter, it is not linked to how he/she is strongly engaged with the brand’s presence within the event, they are involved with all details related to the brand and are sharing this experience through the digital ecosystem creating a solid second screen opportunity.

Second screens in the advertising world are like adding a pinch of spice for some extra flavour. When brands are investing heavily in advertisements during live sports, it is also vital to consider how it can be better amplified to increase ROI. While fans are watching sports on TV, they are simultaneously broadcasting their experience to thousands of other like-minded fans on digital media. Additionally, these fans drive more meaningful conversations about themselves and ultimately increase brand awareness and sales via their engagement.

The correlation between watching live sports and the second screen is bigger than any other content: it is the only time when the audience is gathered at the same time-live. For that, bundling the live sports campaign within the digital space is more than a need- it is the best way to increase engagement and convert hesitant to-be buyers to become confirmed consumers/customers.

Sports is going to remain the only event to be watched simultaneously with second screens and is seeing its base increasing in the MENA region geared by governmental support and entertaining activities.

A package of a good digital media plan with broadcast for live sports campaigns is more than just a pitch to support the broader campaigns. When you can increase awareness and drive potential sales together, why not consider adding that pinch of digital flavour to the second screen rather than just following traditional advertisement routes?

How often do you use a second screen for a better sports experience? A question that is not generally asked but almost everyone uses a second screen while watching sports live. It is either to browse the internet, social media or to engage live for scores on other channels, compare previous matches & their players, networking within the community, etc. If you’re one of them, you’re a consumer not just for a brand campaigning during a live event, you’re also a consumer of second screen advertising.