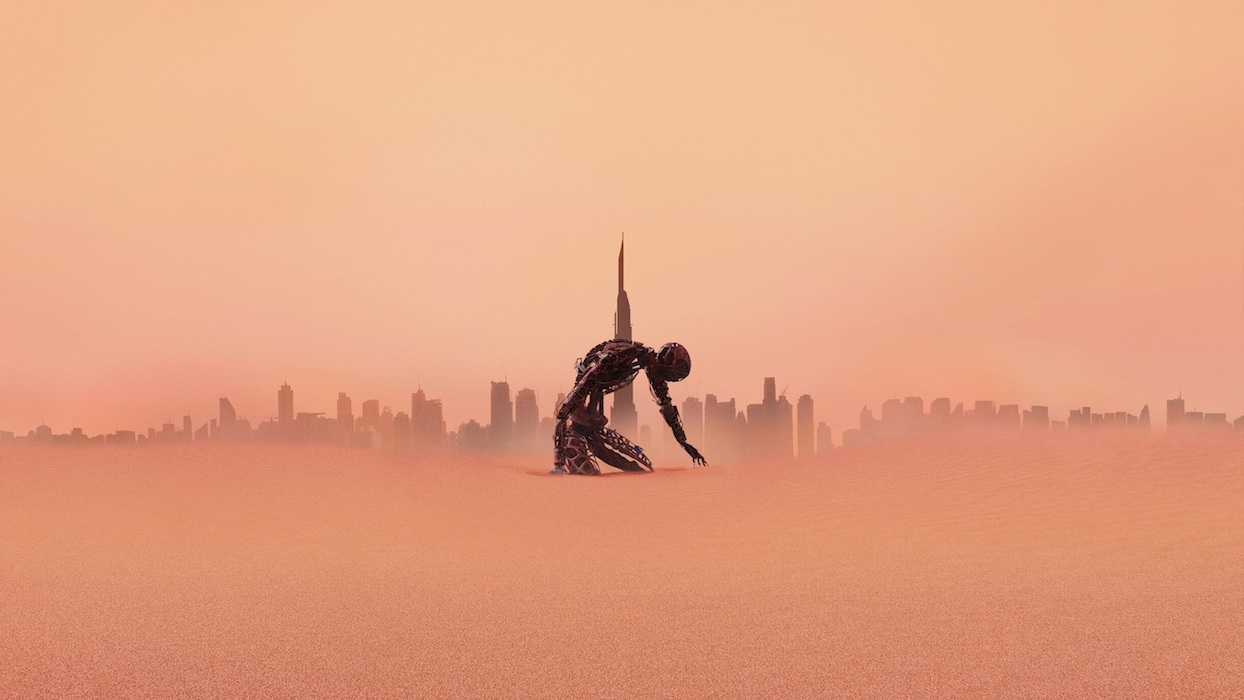 OSN announced that it has further strengthened its partnership with HBO and extended its exclusive licensing agreement. The agreement cements OSN’s position as the exclusive home for HBO programming across the MENA region.

As part of the deal, OSN Streaming will be the exclusive home to complete boxsets for all your favourite HBO series including Game of Thrones, The Sopranos, Sex and the City, The Wire and much more. 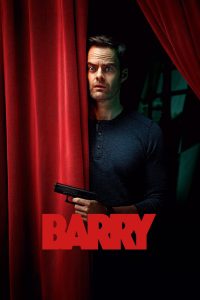 Current hits such as Euphoria, Westworld, Barry and His Dark Materials will see new seasons in 2022, alongside exciting new projects including The Gilded Age, an adaptation of The Time Traveller’s Wife, and Winning Time: The Rise of the Lakers Dynasty. All these exciting titles will be available on OSN across the MENA region at the same time as their worldwide Premieres.

As a part of the deal, OSN will also mark the 20th anniversary of the release of Harry Potter and the Sorcerer’s Stone by making all eight Harry Potter Films available to subscribers in 2022.

“HBO is the most respected name in global television, and we couldn’t be more pleased to extend and expand our longstanding partnership. Together with the addition of an incredible line-up of Warner Bros. movies and series to our customers, this deal continues to demonstrate OSN’s commitment to bringing more of the world’s very best TV to OSN’s customers” said Nick Forward, Managing Director Streaming & Chief Content Officer at OSN.

With hundreds of hours of exclusive content that appeals to the entire family, subscribers can immerse themselves into new worlds with the latest cinema releases, the latest Hollywood blockbusters, series, OSN Originals and enjoy the ease of entertainment anytime and anywhere with the OSN Streaming app.