NBCUniversal Formats has signed a deal for a local version of hit comedy gameshow Celebrity Game Face in the Middle East. 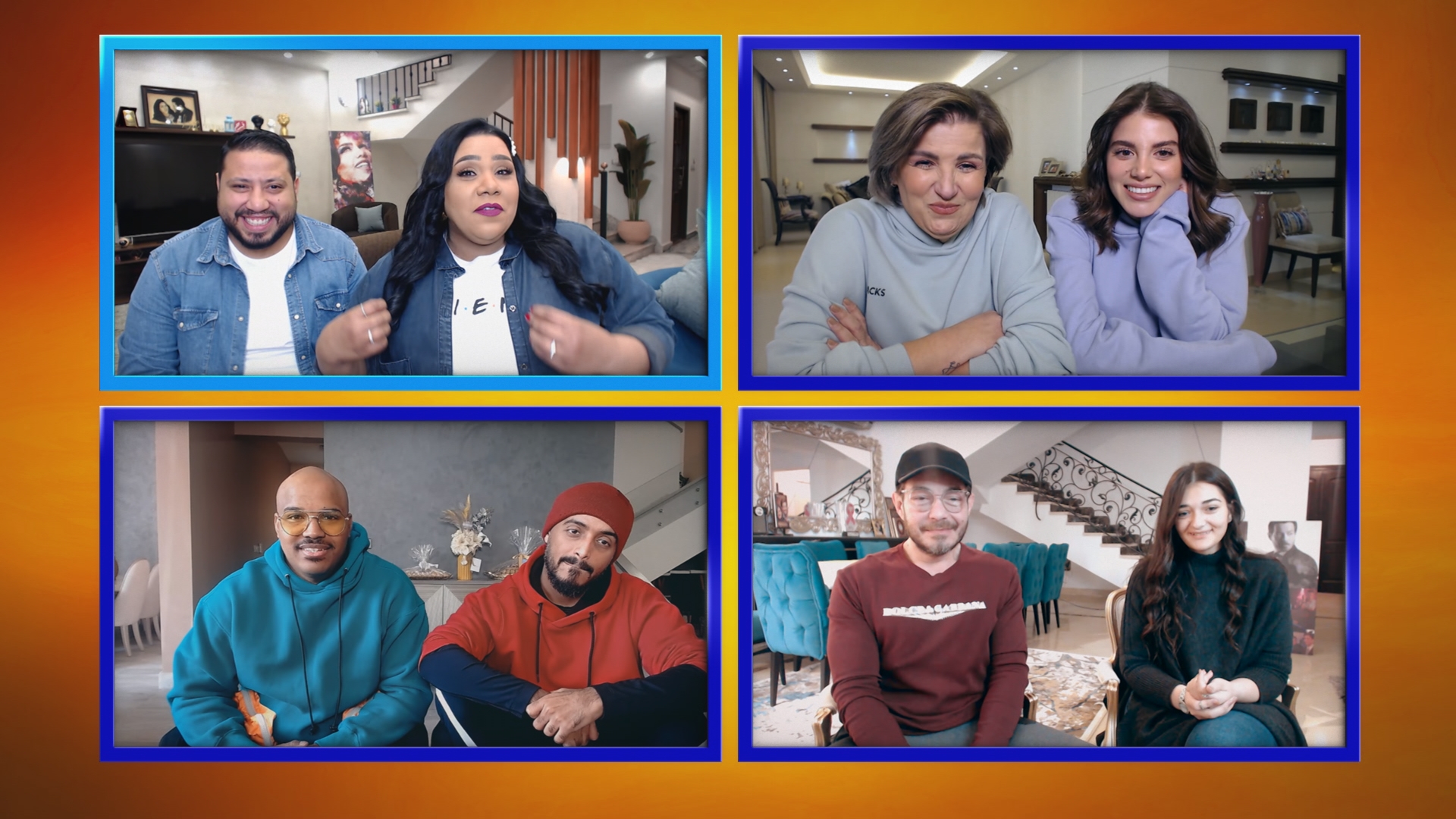 NBCUniversal Formats, a division of Universal Studio Group, has signed a deal for a local version of hit comedy gameshow Celebrity Game Face in the Middle East. The show will launch on 17th February in a weekly primetime slot on Abu Dhabi TV, and the ADtv app, part of Abu Dhabi Media (ADM), the UAE’s leading public service broadcaster and media company. The game show is being produced by In Media Plus, who is behind shows such as The X Factor, Arab Idol, and Goul Waraya/Repeat After Me.

This marks the first international series adaptation of the show, with production on the local 13×60’ series already underway. Hosted by renowned Egyptian comedian Shaimaa Seif, the Arabic series will see local celebrities from all over the MENA region, including the UAE, Kuwait, Lebanon and Egypt, take part in a variety of fun trivia quizzes and hilarious physical challenges.

The original US version was created by Critical Content and is hosted and executive produced by Kevin Hart for E!

Ana Langenberg, SVP, Format Sales & Production, NBCUniversal Formats, said: “We are thrilled to be building on our presence across the MENA region with such great partners and a fun, COVID friendly format. With a formidable host and rich ensemble of celebrity guests, we look forward to introducing what we hope will be a welcomed hit for local audiences. This deal, alongside the recent commission of our format Drive Thru-Oke in Saudi Arabia, are testament to the dynamism of the MENA region and appetite for more universal entertainment content.”

Juma Al Houti, Acting Executive Director – TV, Abu Dhabi Media, added: “We are committed to bringing together global expertise and local insight to create programmes our viewers can’t do without – and Celebrity Game Face is a perfect example. We are excited to work with NBCUniversal Formats in pioneering the first international version of this show. Celebrity Game Face promises to be a must-watch show, across broadcast and digital channels.”

Ihab Hammoud, Chairman, In Media Plus, also said “Producing shows has been very hard in the current Covid climate. So, we’ve been looking for programmes that can still be filmed with the various lockdown and travel restrictions for Abu Dhabi TV. Celebrity Game Face came at the right time, with the right components, which made it the perfect choice. It’s a funny, fast, flexible and a highly pragmatic show, which allowed us to film across five countries with a very tight schedule. Against all odds, our version of Celebrity Game Face has exceeded our expectations and we’re hoping that it will become a big success!”

This deal follows on from a UK one-off Christmas special that aired last year on BBC One. Entitled Miranda’s Games With Showbiz Names, the UK special was a rating success, hosted by Miranda Hart and produced by Monkey, which is part of NBCUniversal International Studios, also a division of Universal Studio Group.