Meta, the company formerly known as Facebook, announced a partnership that will allow customers to integrate Workplace with Microsoft Teams. 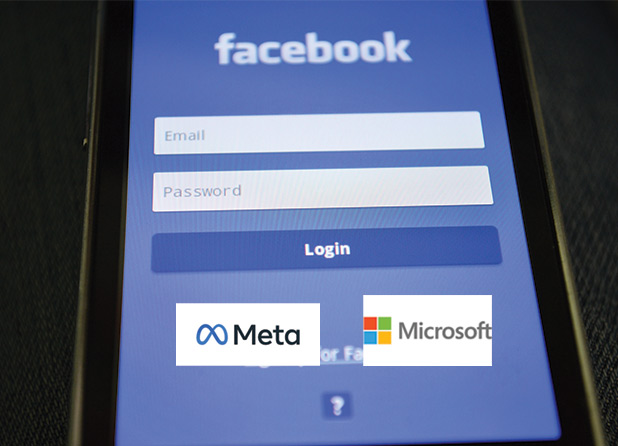 Meta, the company formerly known as Facebook, on Wednesday announced a partnership with Microsoft that will allow customers to integrate Meta’s Workplace enterprise social network software with Microsoft Teams.

The integration gives customers access to Workplace content inside the Teams app. Likewise, users can view Teams video meetings in the Workplace app.

The partnership between Meta and Microsoft brings together two rivals that compete in the enterprise communication software market. Workplace and Teams, however, do not have complete overlap. Whereas Workplace is focused on broad, company wide connections, Teams is focused on instantaneous communication between workers and their direct colleagues.

This integration had been requested by customers including Vodafone and Accenture, Meta’s head of Workplace, Ujjwal Singh, told CNBC.

The partnership could prove most beneficial to Meta. Its Workplace service drastically lags behind its competitors in terms of users.

Workplace announced in May it hit 7 million paid subscribers. Microsoft in July announced that its Teams product now has 250 million monthly active users. Salesforce-owned Slack no longer breaks out user figures, but the company said it had 12 million daily active users in September 2019, the last time it reported that statistic. Slack’s number of paying customers increased nearly 39% year over year in June 2021 to 169,000.

Although Workplace has integrations with Microsoft’s Office 365, SharePoint, Azure Active Directory, OneDrive and now Teams, there is no integration with Yammer, Singh said.

“I would say we’re best in class around the community, connection, people first and serving all employees,” Singh said. “Teams is arguably best in class around productivity, so this is really two best-in-class products coming together to solve an employee-experience problem.”