Matter of fact – The customer is king

THE CUSTOMER IS KING

As a resource that no business could ever do without, the human element was largely disregarded at the turn of the century under a pretext of operational progress; for a while, it was no longer important who a company reached out to but how. Customers were treated like statistics and consumers to engineer promotional campaigns around, and up until 2020, the market was getting comfortable with that notion.

Looking back from where we are standing today, one would be forgiven for seeing the pandemic as a stepping stone towards a future that emphasised people, their happiness, and their wellbeing. Change is the only constant, and people have reclaimed their roles as drivers of the market, reminding businesses of the importance of reaching out to their audience base and paying close attention to their needs.  From technological innovations to investments in human capital, the world may still be adjusting to the changes that 2020 brought forth, but in many ways, we are all the better for it. 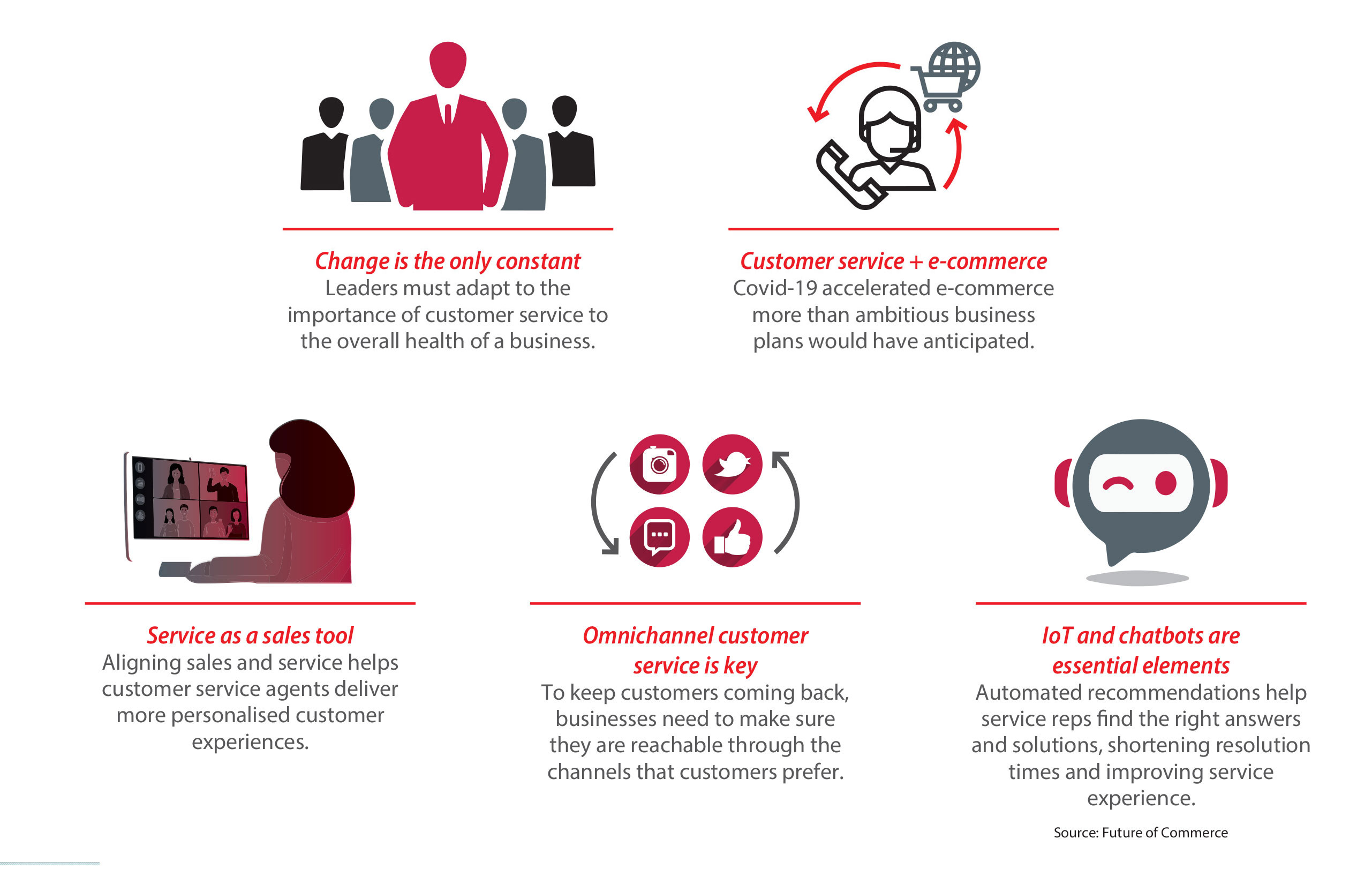 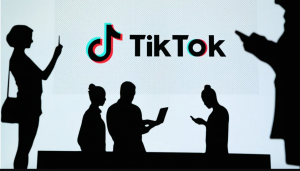 The government of Dubai has partnered with TikTok to launch a TikTok academy, the first of its kind academy in the Middle East, where participants will have the opportunity to boost their knowledge of TikTok and how to best take advantage of the platform via a five-week training programme.

Cristiano Ronaldo’s actions moving the Coca-Cola bottles were certainly going to have implications, but the reports of the brand’s stock dip were grossly misrepresented. Coca-Cola’s ex-dividend date just happened to coincide with Ronaldo’s conference. Don’t fall for click-bait headlines, friends. 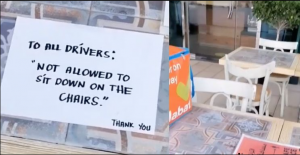 A prominent food chain in Dubai was caught red-handed for seemingly asking delivery drivers to not sit down at the tables as they await their orders. To its credit, the brand was quick to issue a response denouncing the act; however, the fact that it happened is evidence of a missing sense of empathy among many of us towards people whom we should be supporting, especially during the summer heat.