This column by Campaign editor Austyn Allison was originally published in the July 28, 2020 issue (#280) of the magazine. 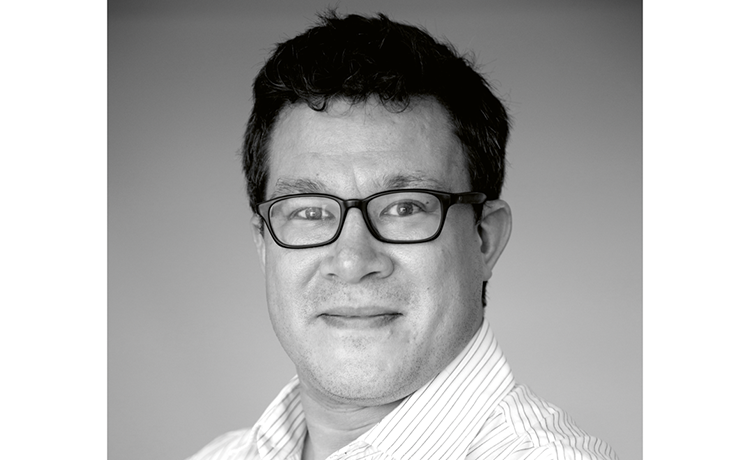 The mosque near my apartment issues a call to prayer at 4am. It reminds locked-down Muslims that even though they cannot attend, they are not alone. While the early azan may come at the start of the day for some, or the middle of the night for many, I am often still awake.

Under quarantine, sleep and I have been like two magnets. During the day, the attraction can be overpowering, but at night the poles are reversed. The more I chase slumber, the more it pushes away.

To occupy and distract my mind, I listen to the BBC World Service radio station, which broadcasts news and current affairs programmes from London. It is neither mindless nor overly stimulating. Like a mother humming to a baby, it provides just the right level of background noise and audible reassurance to insomniacs like me.

The World Service fulfils that role on a grand scale. It provides the same assurances for the 40 or so scientists who man Britain’s Antarctic research stations. Every year in June those researchers celebrate the Midwinter solstice. As well as marking the shortest day of the year and the start of a return to light, Midwinter marks the halfway point of polar researchers’ 18-month postings. The scientists cook a meal, open presents and watch John Carpenter’s The Thing (honestly). They also listen to the World Service, which transmits a half-hour programme over shortwave just for them.

The Midwinter broadcast is both banal and wonderful. There are a few song requests, a couple of celebrities, a poem, and recorded messages from family and friends. “We miss you…” “Hope you got the parcel…” “We’re proud of you…” “Bring me back a penguin…” “I love you…” This year Sir David Attenborough read out a message to one young scientist from his girlfriend: she loves him, she misses him, she’s proud of him and, yes, she will marry him.

On June 21, the BBC put out its Antarctic Midwinter Broadcast 2020 for everyone to hear, not just those on the only continent unreached by Covid-19. It did this because people everywhere are experiencing loneliness, isolation and darkness in their own way. I listened lying awake at night.

This issue of Campaign has two themes: it looks at all things audio – from podcasts to streaming to voice assistants – and contains our annual UAE radio guide; it also has a series of articles addressing mental health.

I’d like to extend a special thanks to Shehzad Yunus and Matt Butterworth. On pages 24 and 25, they have opened up about their struggles with failure and depression. Those two features are deeply personal and must have been tough to write.

They struck a chord with me, and I suspect many other readers will empathise too. For those of you who are lucky enough not to relate directly to the darker aspects of Shehzad’s and Matt’s stories, they are a reminder of the personal struggles our friends, family and colleagues may be tackling.

As we all deal with our own darkness, we should remember to reach out to others, to remind them we are thinking about them. Now is a time to both speak up and be heard. Despite the darkness, light will return. Until then, it will do us all good to open our ears to one another and listen.