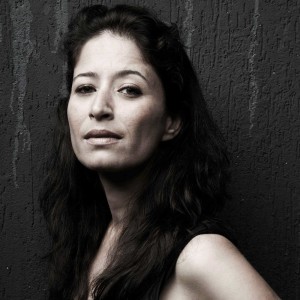 Bedi Sohal has been at Y&R Singapore since June 2015, having moved there from India where she spent two years with Rediffusion Y&R.

She previously spent 10 years in Dubai: eight as executive creative director of Y&R and two as ECD of Lowe MENA.