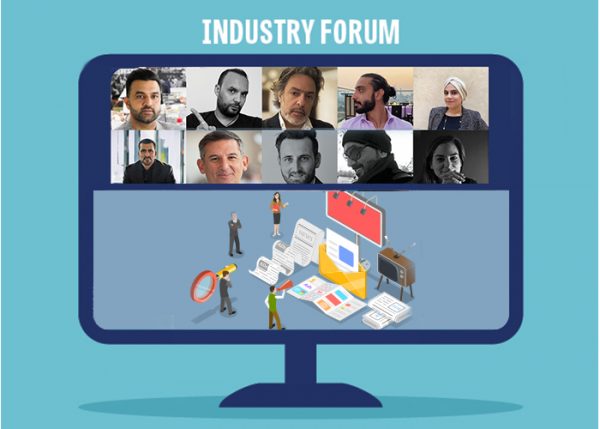 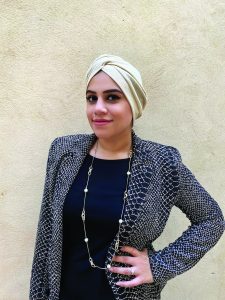 Regional content is something that should continuously evolve and be improved upon. As a market, because of the cultural diversity that resides here and the international outlook we tend to have, it can be a natural default for media outlets to build upon leading global content, adding input with an overall regional view.

That being said, radio and magazine outlets cultivated within the region do prioritise a more tailored, market-specific approach to the content they deliver. This resonates further within the local communities and showcases localised content that can tend to be overlooked elsewhere, hence their rapid success.

With MENA’s continual rapid expansion, media outlets need to cater further towards market nuances, and content that identifies with audiences on a more personal level, which we know
they are already avidly seeking, should those outlets want to further distinguish themselves and stay relevant. 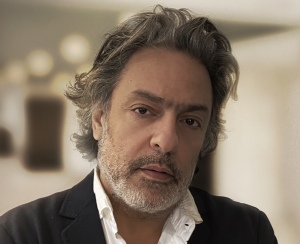 But it can get better. There’s still the good, the bad and the ugly out there. There’s a lot of ‘non-quality’ content that is being produced. Pushing content without necessarily understanding what the consumer wants or needs. Yet, there’s some solid content being produced also. Culturally relevant, based on deep consumer insights, memorable, entertaining, good storytelling and well crafted.

The type of content the consumer can relate to (attracting and engaging) and can influence a certain behaviour. They are moving away from the obvious, their focus is on the uniqueness of the idea and delivering what is unexpected.

If you expect it to be successful, you need a strategy. You need to stay tuned to what’s happening around you. This type of quality content generates a positive brand perception, increases brand awareness, develops relationships and generates brand love, in addition to many other things. 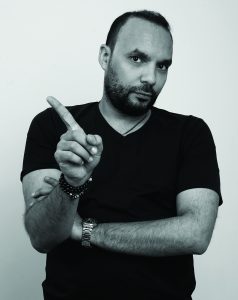 There was indeed a time when regional content went through a monumental metamorphosis, but it didn’t reach full butterfly stage to be good enough for today. We’re at the exodus of the silver age that gave us the Melody Man, an angry panda and an affordable table that costs you three coffees. Now, the battle is waged across the multiscreen-verse-a-mcall-it, yet the intelligence of regional content still tries to navigate through an information overload that has domesticated consumer psychology to swipe before snipe.

The value of content is now spliced across different sources in small quick shots as opposed to a pint of extravaganza. Entertaining content should be a delicious item on a menu that you’d enjoy fully, not an open buffet as it is today.

We need not despair, though; content can only get better. You judge a region’s personality by its advertising, and ours is about to graduate college and earn a seat in the club. 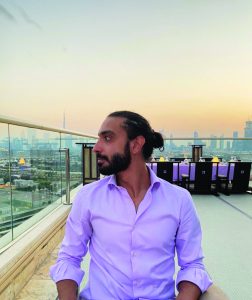 The audience in the region is more inclined to be influenced by global content since there are disparities in terms of standards and quality of production. Therefore, content in Arabia ends up getting side-lined to leave room for more revolutionary forms of communication.

If the content is close to being up to par, then it’s simply inspired by global trends without having the same impact worldwide.

If the content is localised, then the packaged narrative is outdated and tailored to a segmented group of people who have no influence on the audience who dictate this new era of content consumption: Gen Z.

This region is in a constant state of ‘catch-up’ limbo by not using the technology, skills, or nurturing tools that it has access to. It is simply not evolving or innovating at the same pace as global media outlets. 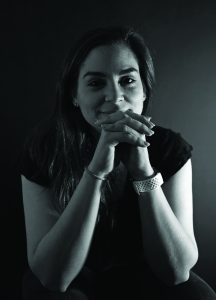 I feel content can no longer be viewed in isolation of where it’s from. We watch, read and listen to content from all over the world. We no longer differentiate between regions. Whether it’s English, Korean, Turkish, Hindi, German or Spanish, we choose based on what captures our attention and sparks our interest. I believe that our content can only be considered good enough when it is also consumed by those who aren’t in our region. 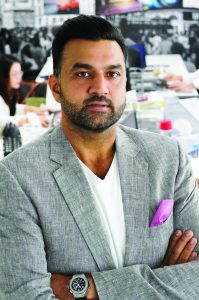 The region’s overall global competitive ranking has increased significantly over the past decade, and with the hyper-accelerated growth of Qatar and Saudi Arabia too, there are now three powerhouses carrying the Middle East baton. Where we see a shortfall now is in the international narrative, which would normally be directed by the local media outlets. However, what we see is an over-indexing of local content and intrinsic distribution of that content. This allows the rest of the world to fall for the fashionable and sensationalist rhetoric of ‘human rights abuses, shiny buildings, no culture, spoilt expats brunching, etc.’, leaving the majority of the spade work to the private commercial entities not only to build the reputation of their brand, but to repair the damage of the world’s perception of the Middle East. The quality of the journalism and content production is not under question here; it’s the macro direction and distribution of that content that needs fixing for
the region to become (and remain) globally relevant. 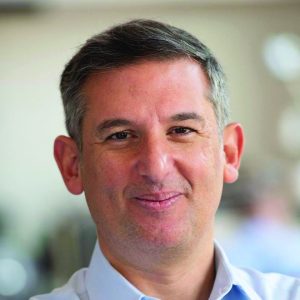 Unlike branded content, which is often poorly executed, there is a super range of news, entertainment and educational content across most media in the region. From world-class news reporting on Sky News Arabia and Al Jazeera English, to entertainment content from creative super-hubs in Cairo and Damascus, regional audiences are spoiled for choice on many levels. 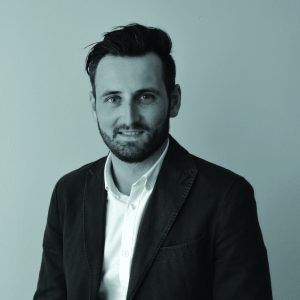 But it’s not visible enough. Local platforms are where we see the best of the region’s content, but the delivery of quality productions is inconsistent. A spike in supply happens during Ramadan and other seasonal periods, but often this is content republished from the past.

On-demand platforms are helping to increase demand for regional productions by bringing bigger and wider audiences to them. This exposure can be a catalyst for greater investment in talent – on and off-screen – and the arrival of more high-quality content, more often. 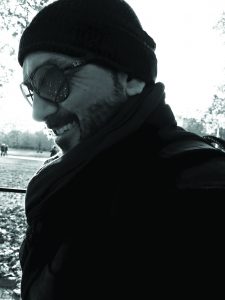 Founder and CEO, Do Epic Sh*t

Our regional content is not good enough. I believe it’s actually getting progressively worse. Our region is on the rise, however creativity is struggling. I see this demonstrated in three main areas.

1: Many of our best briefs are still going to European agencies. Local brands still don’t trust our creativity.

2: We are having a creative talent drain. Creatives come, win big, get famous, and leave for great jobs abroad. Amazing creatives who used to work for me are now CCOs and ECDs in NY, LA, Singapore, and London. Why could the region not keep them? Perhaps because of point one?

3: Finally, just look at the lack of awards we are bringing home. We used to rock D&AD and Cannes, but that is no longer the case.

These are just three examples of why I believe we are not producing good enough content anymore. 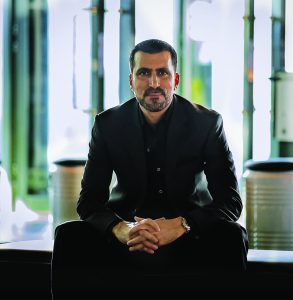 Though the region is at the forefront of many global industries, there is always space for growth and progress. When it comes to communication, traditional media, such as TV and newspapers, need to do more to push the envelope and drive the progress that has been encouraged in almost all other sectors. For too long have they stuck to their tried-and-tested approach, but this needs to change, especially with the advent of contemporary platforms that are quickly gaining influence and attracting most, if not all of the younger generation.