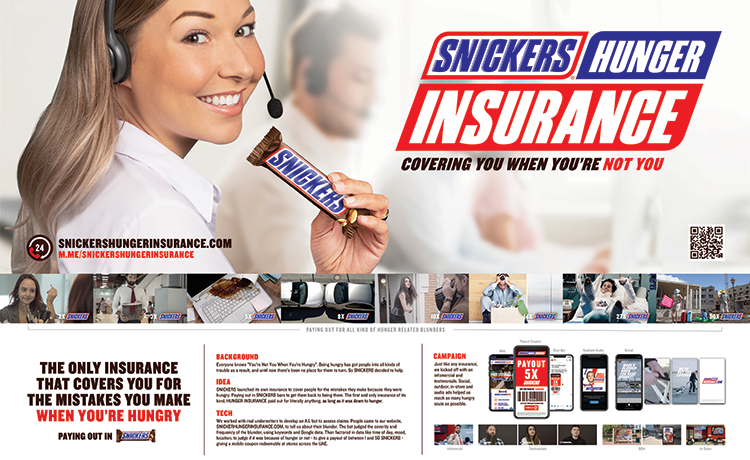 The Dubai Lynx International Festival of Creativity tonight revealed this year’s winners at its virtual Awards Ceremony. The UAE, Lebanon, Egypt, Jordan, Saudi Arabia and Tunisia have all been awarded Grands Prix.

Speaking about the work, Kate Stanners, Chairwoman & Global Chief Creative Officer, Saatchi & Saatchi, and this year’s Film, Print & Publishing, Radio & Audio and Integrated Jury President, said, “We were really impressed with the quality of work. Truly world class. It was wonderful to see so much humour being used, it is becoming increasingly rare because it is so hard to do comedy well. It was powerful to see how the region is addressing social issues by using the extra-ordinary power of creativity to make some incredibly important behavioural changes, specifically in gender equality.”

During the Awards Ceremony, which was sponsored by headline partner TikTok, the Advertiser of the Year was awarded to Saudi Telecom Company, which today won the Entertainment Grand Prix, while Bechara Mouzannar received recognition as Advertising Person of the Year.

Philip Thomas, Chairman LIONS and Dubai Lynx, said, “Congratulations to all of tonight’s winners. With an initial 2,400 entries and only a small percentage going on to win an award, it’s an admirable achievement to be included in this small group of winners. The Grands Prix have been awarded to a broad range of countries from the region, showing that creativity truly has no borders. They have set the new benchmark for creative excellence in MENA and provide a barometer for the region’s current industry landscape.”

The Grands Prix were: 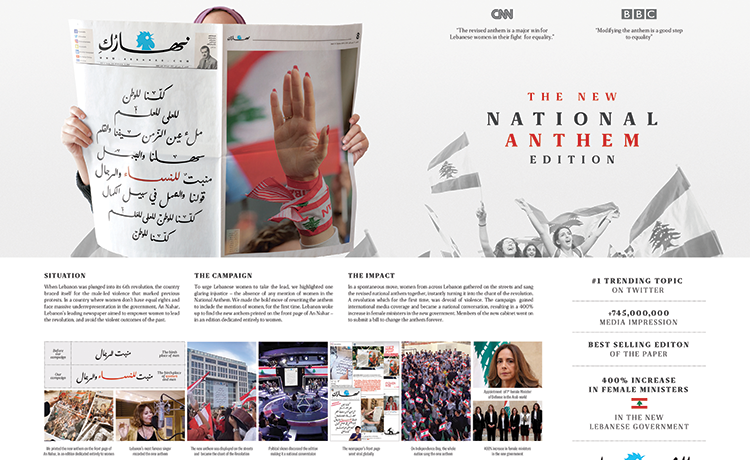 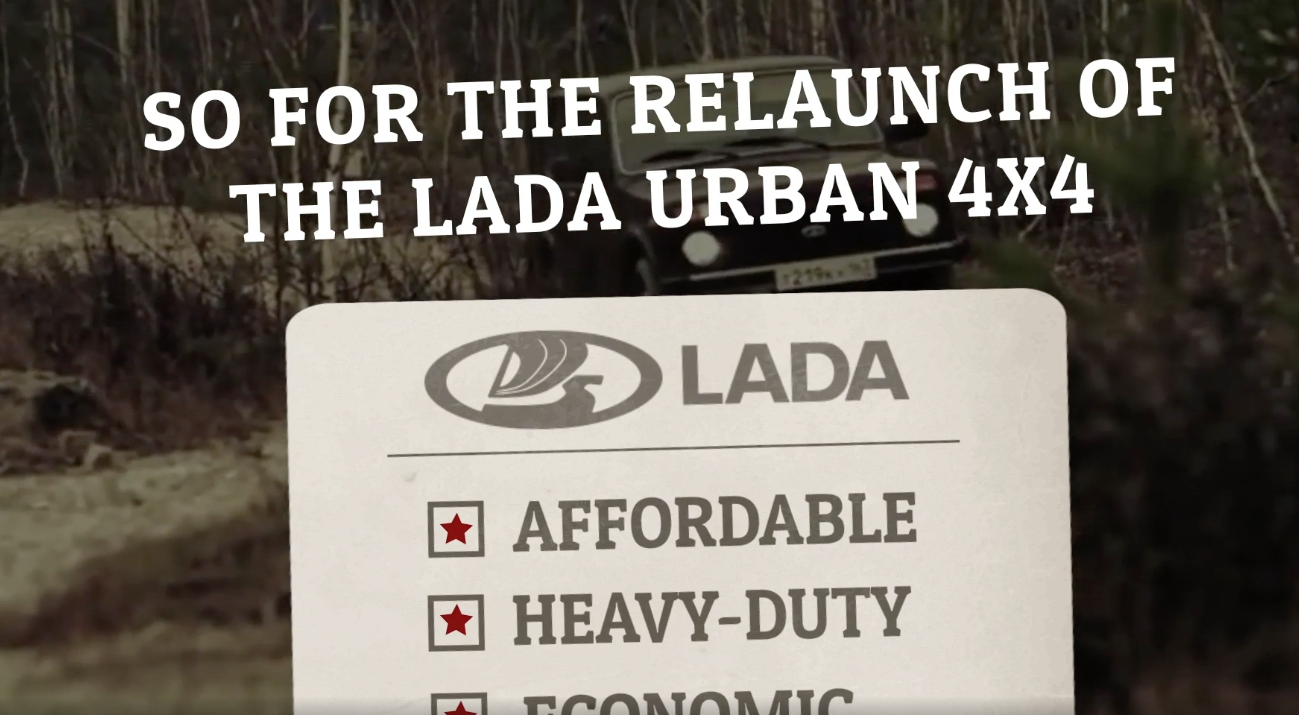 No Grand Prix was awarded.

Advertising Person of the Year

Advertiser of the Year

Network of the Year

Media Network of the Year

MENA Agency of the Year

Independent Agency of the Year

All of the winners are now available to view on the Dubai Lynx winners site.

Dubai Lynx has also announced that a second edition of Lynx Live will take place in July 2021. Ian Fairservice, Managing Partner, Motivate, and Vice-Chairman Dubai Lynx, said, “After the success of Lynx Live last year, we’re delighted to be able to bring a second edition to the region’s industry. We know that now, more than ever, our community needs a platform to collaborate, learn and get inspired and through Lynx Live we can offer a digital education and networking experience tailored to the specific needs and challenges of our region.” Popular content formats like the Lynx Debate, Lynx Shorts and Lynx Stories will return, with Audio Partners, Anghami, once again providing support through the production of podcasts and showreels. Further information on Lynx Live will be released shortly. 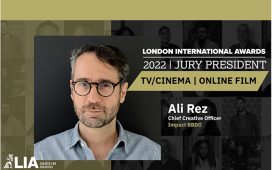 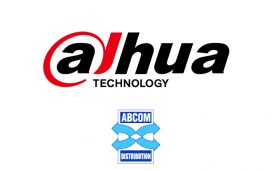 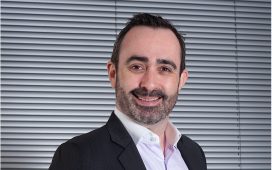 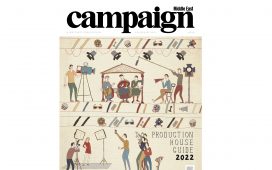 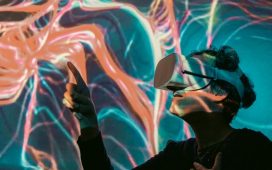 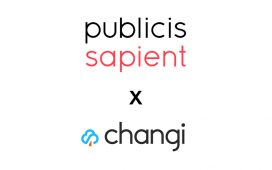 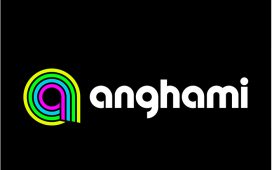 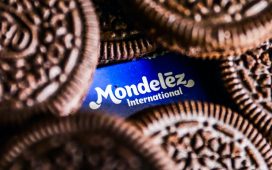