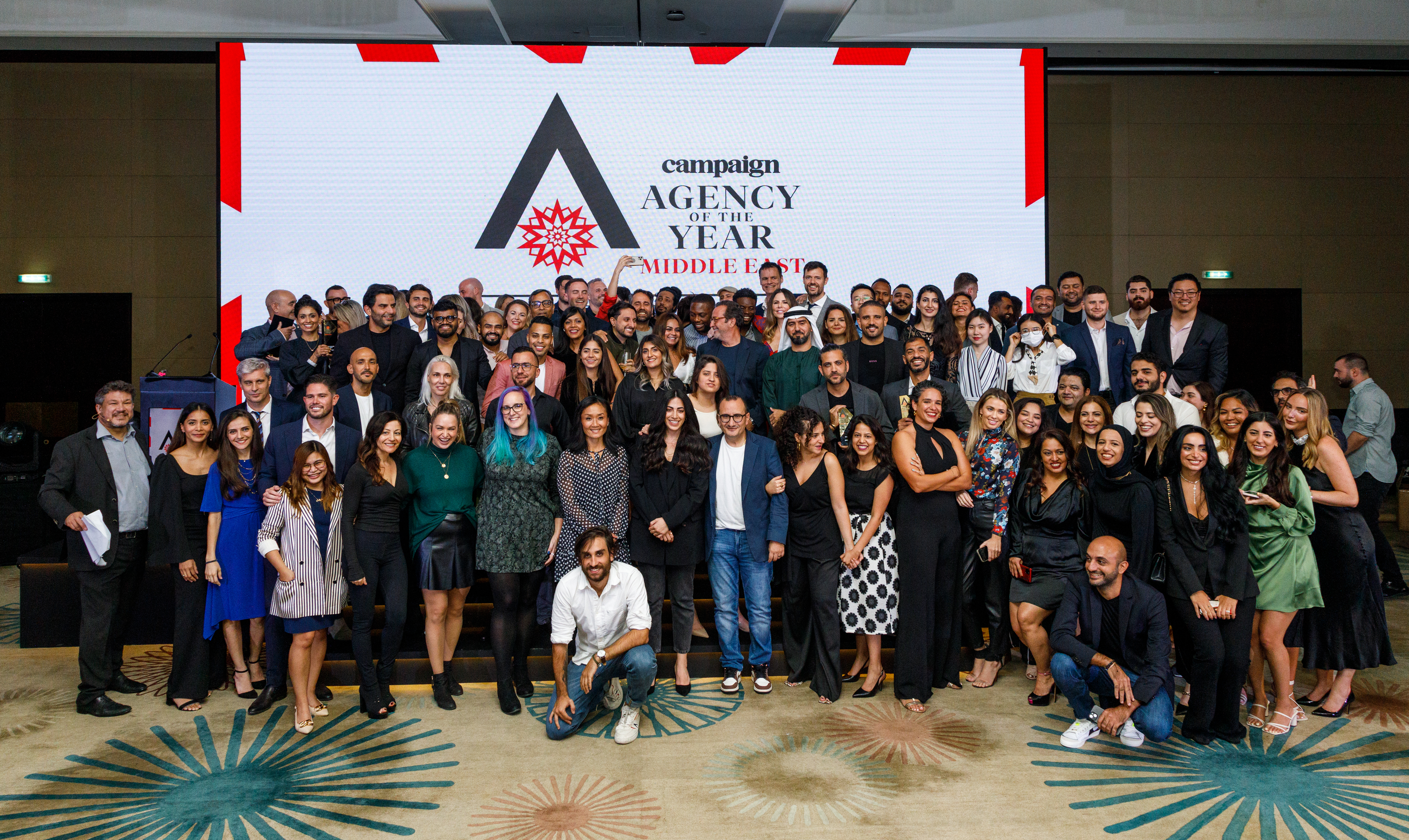 Campaign hosted its first edition of Agency of the Year Middle East awards to celebrate the best minds in advertising, marketing and media. The winners this year were announced during an awards ceremony today in Dubai.

IMPACT BBDO took home the award for the ‘Creative Agency of the year’. In addition, IMPACT BBDO’s Rani Amayri was named ‘Arabic Copywriter of the Year’.

Gambit Communications’ Judy Bakieh was named the Account Person of the year.

The Social Media Agency of the Year went to LPS.

Spiro was chosen as the Start Up Agency of the year.

LIGHTBLUE was recognised as the Events, Experiential and Engagement Agency.

Houbara Communications was recognised as the Independent Agency.

Campaign’s Agency of the Year Middle East runs in partnership with Haymarket, the UK-based publishing house that has been publishing Campaign in markets around the world for more than 60 years. The awards are independently audited by PWC.