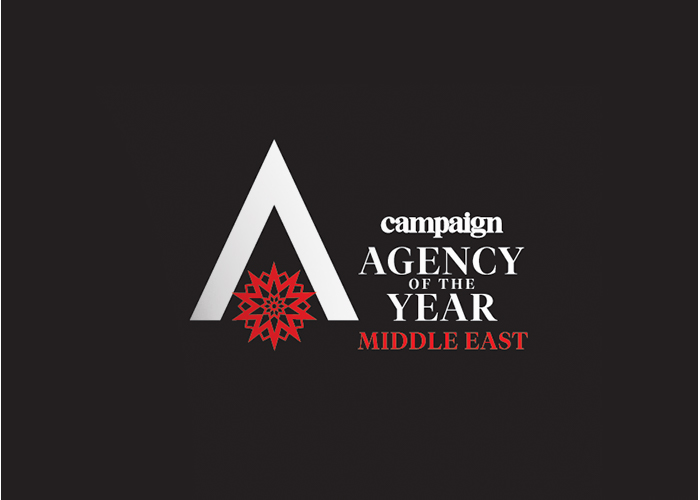 There are six agencies shortlisted in the category in this first year of the competition: Serviceplan Middle East, TishTash Communications, Katch International, Houbara Communications, Face to Face and Brodmann Iraq.

Agency of the Year Middle East is run in partnership with Haymarket, the UK-based publishing house that has been publishing Campaign in markets around the world for more than 60 years. The awards are independently audited by PWC.

The judges – all client-side marketing heads – have whittled down the entries through remote judging to a series of shortlists that will be debated in a virtual jury room next month to find the final winners.

Campaign Middle East editor Austyn Allison said: “Launching awards is like throwing a house party. You throw open the doors and just hope people turn up. I’m pleased to boast that our metaphorical living room is packed. We had many more entries than we had hoped for. I see a lot of really good names on the shortlists, and while I’m immensely grateful to our judges, I don’t envy them the task of having to pick the overall winners from such a strong field. I’m also pleased to see smaller, newer and independent agencies entering, showing what a strong organic ecosystem the region has. And we have seen entries from across the region too. The Campaign Agency of the Year Awards are unique in that they are based on business performance, so this is a great place to see what agencies are really working to drive the advertising economy.”

Categories not mentioned in the shortlist below will not be awarded this year as they either did not receive entries or the jury didn’t shortlist any of the entries to move forward.

The winners are due to be announced at an awards dinner at Fairmont The Palm in Dubai on 8 December, 2022. Details of tickets for the event will be announced soon on Campaign Middle East’s website and social platforms.

Here is the full shortlist:

Agency Producer or Team – to be announced at the ceremony

Start Up Agency – to be announced at the ceremony