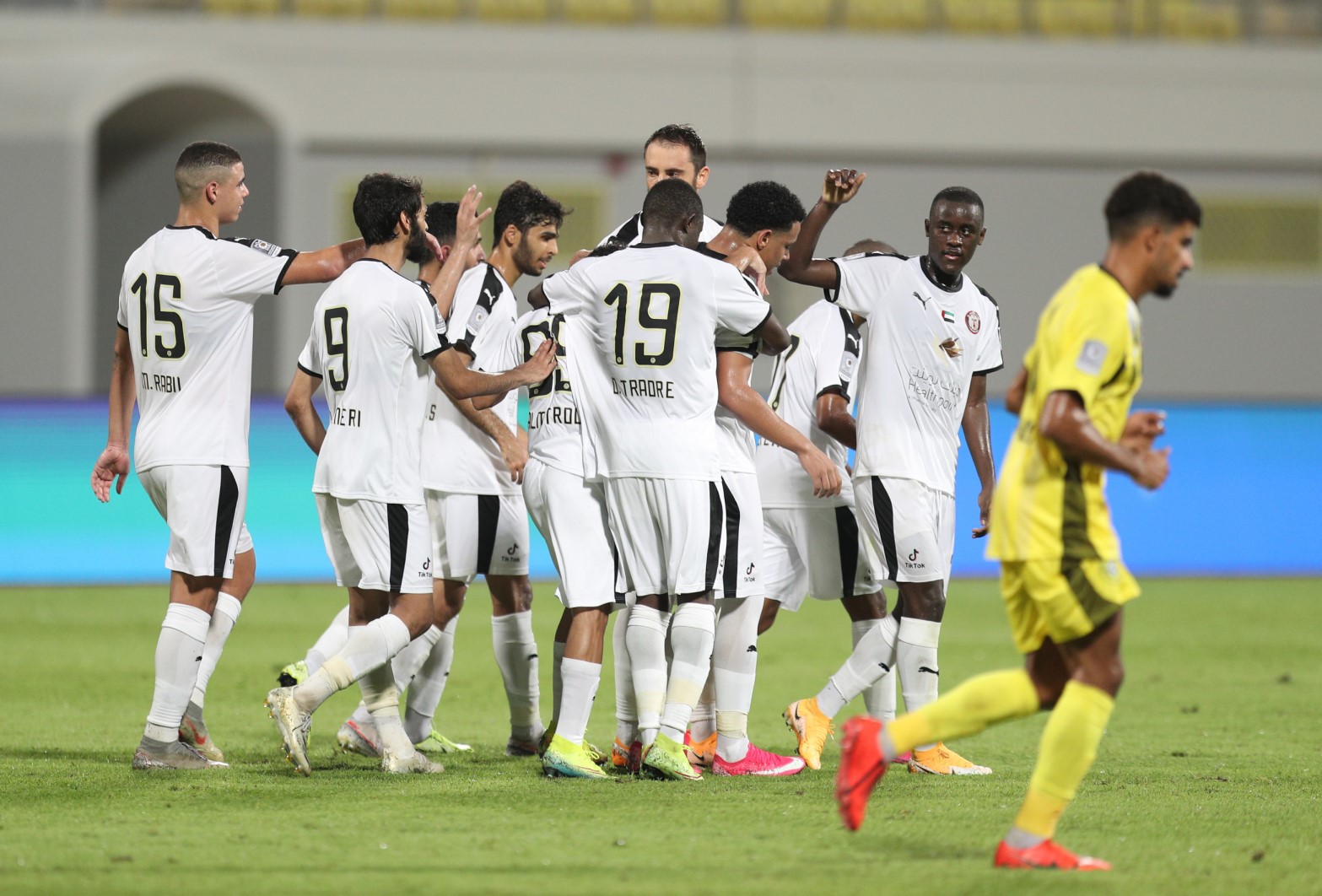 Launched in October at the start of the domestic football season, the collaboration represents the first-ever partnership between a football club with the fastest growing social media video platform. Thanks to over 300 videos accumulating 44.5M views and almost 1M likes, Al Jazira’s TikTok account became the club’s most-followed across social media platform and made the Pride of Abu Dhabi the fastest growing club on social media in the UAE.

Reaching over 108M hashtag views (#AlJazira) while becoming the club with the highest following in the UAE and the third-highest across MENA, the collaboration aimed to engage with fans in unforeseen ways during the global pandemic as they followed the team’s journey to the title win from home.

Hosted at the W Hotel in Dubai, the 2021 edition of SPIA included a total of 21 Award categories recognising the achievements of the sporting industry in the Middle East. Al Jazira’s ‘Best Sponsorship Collaboration Award’ win beat notable nominations which included Rakbank and Barcelona Platinum Credit Card, Mai Dubai and City Half Marathon, in addition to Citibank and the International Paralympic Committee. 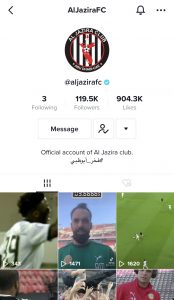 The partnership witnessed unique and fan-engaging content from Al Jazira promoted widely across TikTok. In return, the TikTok brand featured heavily at the Mohammed Bin Zayed Stadium and on the team’s limited-edition kit in honour of frontline heroes in the early stages of the football season. Throughout all 13 home matches, Al Jazira’s LED perimeter boards marketed the TikTok brand in 30-sec rotations.

Speaking on the occasion, Al Jazira CEO Ali Youssef Al Hammadi said: “I want to start by congratulating all the nominees and winners, it is our utmost pleasure to be amongst such a special and innovative group of brands. We all very proud to receive this award, it is a true testament to the brilliant work that our team has done during the season. As two forward-looking brands, our partnership with TikTok is truly a perfect fit. Becoming the first football club to collaborate with the popular social media platform is an honour and showcases the importance the club places on fan engagement and innovation. TikTok provided a great platform for all our fans at a time when they could not support us at stadiums. We were all blown away by the level of engagement and excitement that they showcased during the season. Finally, I want to congratulate everyone at TikTok and the Al Jazira family. It has been an unforgettable year for the Pride of Abu Dhabi both on and off the pitch and we look forward to achieving even bigger things next season.” 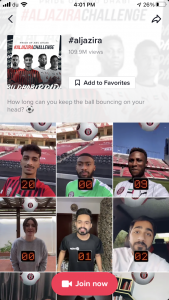 Celebrating the award, TikTok Head of Sports – MENA Mohammed Harb commented: “At a time where people around the world had to adapt to a new reality, the Al Jazira football club was able to quickly adapt and combine sports and creativity to create content which resonated deeply with the UAE community on TikTok. Through our partnership, we were able to bring Al Jazira fans together virtually and bring joy to millions of people across the world with a full screen, sound-on experience. I would like to express my utmost congratulations to the Al Jazira football club and everyone at TikTok. It has been an honour working with the club and we look forward to many more collaborations to come.”

Supporters can keep up with the latest TikTok content and bespoke challenges by following the club’s official TikTok account at AlJazira FC. After being crowned champions of the Arabian Gulf League two weeks ago, Al Jazira will embark on their quest to defend their title in the 2021-22 season starting from October this year, and the club will also be representing the UAE in the upcoming season of the AFC Champions League, Asia’s premier football competition.