Malcolm Wall has been named the new CEO of Abu Dhabi Media following the departure of Ed Borgerding in February this year.

Wall will take the helm of ADM effective from 1 September and his appointment will end Frank Mooty’s spell as caretaker CEO. Wall is the former chief executive for content of Virgin Media, where he ran their television business, the Virgin Media portal and the three television channel groups; Virgin Media Television (including Living TV); UKTV and Sit Up television.

Borgerding left ADM after three years as CEO. His departure was followed by a corporate rebrand and redundancies at the region’s largest media company, effected in an effort to streamline the organisation and make it more commercially viable.

Speaking of Wall’s appointment, Mohamed Mubarak Al Mazrouei, chairman of Abu Dhabi Media, said: “Malcolm is a heavy hitter who we are delighted to have attracted to ADM. He brings a wealth of senior operational experience in advertising sales, broadcasting and content as well as distribution. He has worked globally within the print, research and news distribution sectors. We are confident that he will take Abu Dhabi Media to new levels, maximising our commercial potential and public service excellence.” 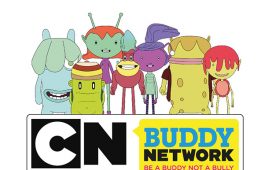 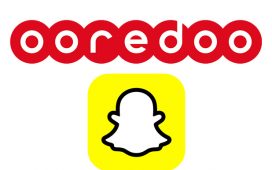