With changes to IDFA and cookies, new opportunities beckon for brands and retailers  – by Inmobi’s Andy Powell 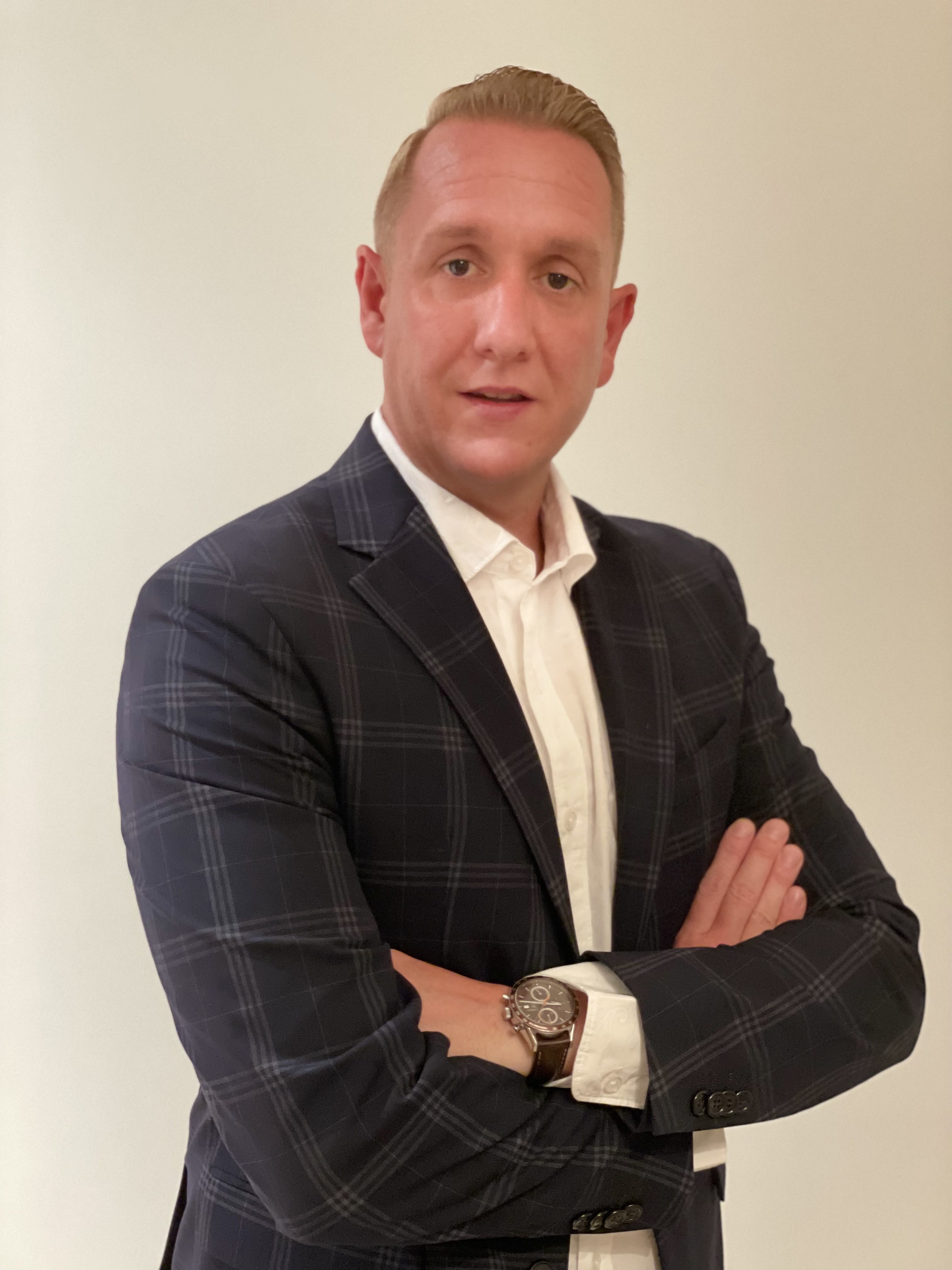 Programmatic has become the bedrock of online advertising, already making up around 90% of digital display spend in markets including the U.S. and U.K., according to eMarketer. Driven by data and automation, it is enabling buyers to do more with less – and more quickly too. Reaching and understanding target audiences in a more granular way is another no less important benefit too.

So, what happens when the building blocks behind this tech, like third party data or Apple’s Identifier for Advertisers (IDFA), dramatically change? That is exactly what the industry saw this year: initially, Apple’s changes to in-app campaign tracking brought some uncertainty. But as I will outline below, this also led to renewed confidence in some quarters, innovation and the promise of a greater plurality in approach across the industry.

From Third to First Party Data

Platform-wide or shared forms of measurement and targeting (also known as third party data), while not going away any time soon, may be challenged for a while. And this is perhaps why the sector has weathered 2021’s changes better than some expected. After all, a healthy mix of additional tactics were already waiting in the wings, including contextual targeting and brand measurement.

Another ongoing trend, which this process has accelerated, was a growing focus on first party data. In other words, publishers, retailers, telco firms – and indeed all types of business – enjoying a renewed interest and greater value placed on their own data and customer relationships.

Retail media is also worth noting as part of this. Sellers with their own e-commerce properties are combatting their sector’s inherent low margins by launching ad businesses of their own, just as Amazon and others have pioneered.

However, powering a fully-fledged retail network ultimately means a lot more than running ads. It is about driving better, more granular, highly measurable results for pre-existing clients, all through the prism of owned properties, as well as the privacy-compliant data they gather.

And it’s not just retailers either. A range of startups and mobile-first app-based businesses like Uber are going down a similar route, building ad businesses on top of existing revenue models. Meanwhile, major international beverage and FMCG firms are similarly placing a new focus on tactics and campaigns to build closer direct customer relationships online, as reported both in the Wall Street Journal and AdExchanger. These relationships promise to be a boon for first-party data collection.

Of course, the retail media trend stems from a realization in the sector: even as e-commerce has reportedly grown through the pandemic, margins largely stayed the same. But its success has arguably also been down to timing and client needs, especially considering the challenges outlined above around third party targeting and measurement. For advertisers, retail media may mean safe environments where customers are in a buying mindset, and where intent data all comes from a single source.

In terms of how the retail media trend develops from here, there may be parallels with past developments in the wider programmatic world. Where advertising formats in retail initially focused primarily on text and static display, we may be starting to see a move towards video.

Already, InMobi research shows that video can be more than 7x more effective for performance in retail settings. And along with video live shopping experiences; some retailers are already experimenting with these kinds of options.

Second, from an advertiser perspective, if retail media becomes more widespread, there will be greater demand for standardization and single points of access. In other words, as in the programmatic display world, there will be a greater need for single connections to buy across multiple retail media networks. In display, where we have already seen this process play out, this is usually referred to as header bidding or mediation.

And third, it’s critical to consider the potential around D2C, smaller business and e-commerce startups. Where in the past retailers would only ever be able to service their top customers, one of the great promises of programmatic (outside of data) is automation. Innovations such as self-serve ad placements have benefited major social networks – so much so that smaller firms make up much of their revenue. For retail media, this is another area to consider.

The changes we saw in 2021, IDFA chief among them, proved a few things about the current state of the ad industry: that it can still be dramatic, exciting and fast-moving. When the chips are down, maybe programmatic is more robust than some give credit?