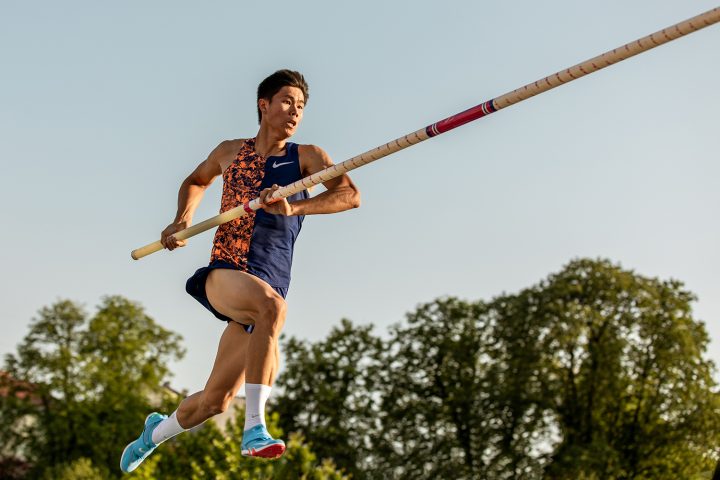 The live virtual event will consist of three of the world’s top pole vaulter champions, who will be vaulting from three countries across the globe; each participant will set his own bar height and will be live streamed online as they vault.

The competition is being organized and sponsored entirely by FHH. The event is part of the group’s efforts to support the global sporting community affected by the pandemic and to offer the world an opportunity to rejoice and (safely) enjoy a sporting event, once again. A representative explained that this event is dear to the Group’s CEO James Michael Lafferty, who coaches one of the competing athletes, EJ Obeina.

PR agency APCO is managing the comms stream for the event in markets including, the US, UK, Italy, KSA and UAE.

Lafferty: “The entire world has been collectively put through the ringer this year, and though we are slowly starting to get back to a semblance of the ‘new normal,’ it’s still a major adjustment. I don’t think people realize just how significant sporting events are in our lives and now that they’re gone, we’re all feeling the loss.

“This event is unlike anything ever done before; it’s an elite competition with real prize money and some of the pole vaulting’s most incredible athlete’s—all completely live streamed to the world who will be watching as one competitor wins the title of the ‘FINEst Pole Vaulter in the World.’

Most importantly, we believe that this event will be so much more than just entertainment. This competition will give all of these athletes, who are all going to Tokyo 2021, some chances to compete and prepare for the Olympic Games. It will also bring back some excitement and optimism, giving people something to look forward to and encouraging them to keep their spirits up as we continue to move through what has been an extremely difficult year.”

The global competition will be organized and sponsored by Fine and is set to take place at on August 17 at 9:00 am US Eastern Standard Time.