Sisters Grimm co-founders Pietra Mello-Pittman and Ella Spira awarded MBEs for Services to International Trade and to the Creative Industries. 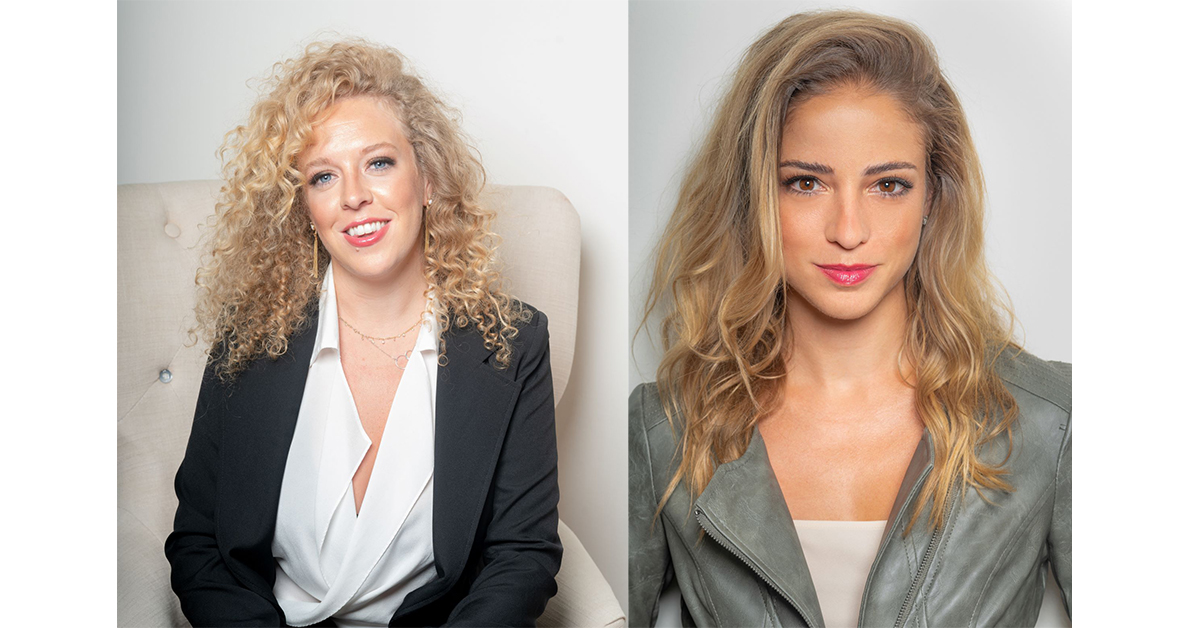 Sisters Grimm Co-founders Pietra Mello-Pittman and Ella Spira have been awarded MBEs for ‘Services to International Trade and to the Creative Industries’ in the New Year Honours list which recognises the achievements of a wide range of extraordinary people across the United Kingdom. 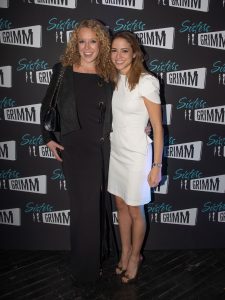 The prestigious recognition comes after a year of mammoth achievements for Sisters Grimm. 2020 saw Ella and Pietra’s relocation to UAE with dual residency between their Head Quarters in London and Dubai with a home writing and recording studio set up in Burj Khalifa. Throughout the pandemic, Sisters Grimm used the time productively continuing to produce authentic international collaborations, this time with the Middle East.

“We’ve been developing a new Arabic production in Dubai routed in the UAE to be a pan Arab World celebration.  We have employed many artists in the region, following the Covid social distancing rules, keeping everyone safe, and are delighted to be able to share the work has exceeded all expectations and the region responded to our honest desire to firstly play a part in giving Arab culture a voice internationally and secondly help grow the industry on the ground in the UAE,” comment Ella and Pietra.

In 2020 Sisters Grimm released five songs; ‘Just Saying Hi’, ‘Together Let Go’, ‘The Way Home’ filmed at Dubai Opera, ‘Between the Stars’, and ‘United’ released to celebrate UAE National Day and featuring paintings and their own unique artistic response to celebrate the natural beauty of the Emirates. The songs have amassed more than 3.5 million views and saw Sisters Grimm work with leading musical talent from across the Middle East including DB Gad, Arqam Al Abri, Shamma Hamdan, Don Abdullah (Abdullah Andeezn), Madyan Hamza and Layla Kardan.

“The impact the arts can have should not be undervalued, it allows people the opportunity to tap into their emotions they do not usually give themselves time to feel. It creates memories for our company of performers on the stage and the audience members whether they are in a theatre – or now due to coronavirus they are digital – is invaluable. We take great pride in the social importance of our work, creating a space for everyone equally. Through 2020 we have continued this messaging through our music videos and in 2021 we will launch our first Sisters Grimm Social Impact Programme digitally in the UAE,” continued Ella and Pietra.

Launched in 2009, Pietra and Ella had the vision to create a theatre company that broke all the rules. Sisters Grimm celebrates cultures and inclusivity, collaborating with both traditional and contemporary performance artists from all around the world to create stylistically diverse and transformational live experiences, which speak to diverse audiences and embrace the principal themes that are the centre of the social conversations of today. An ever-expanding portfolio drawing influence from Africa, Europe, Asia and South America and now the Middle East Sisters Grimm has already achieved a wealth of success in both creativity and performance.

The company has toured domestically and internationally to both mainstream success and critical acclaim, receiving glowing reviews from the BBC, ITV, The Independent and the Telegraph, as well as achieving a Grammy nomination in the US and the Brazilian International Press Award for Best Show. The company’s debut production featured in the UK’s Royal Variety Performance, Prince Harry’s Hampton Court Palace concert and has been hosted at the iconic Royal Albert Hall, to a standing ovation.