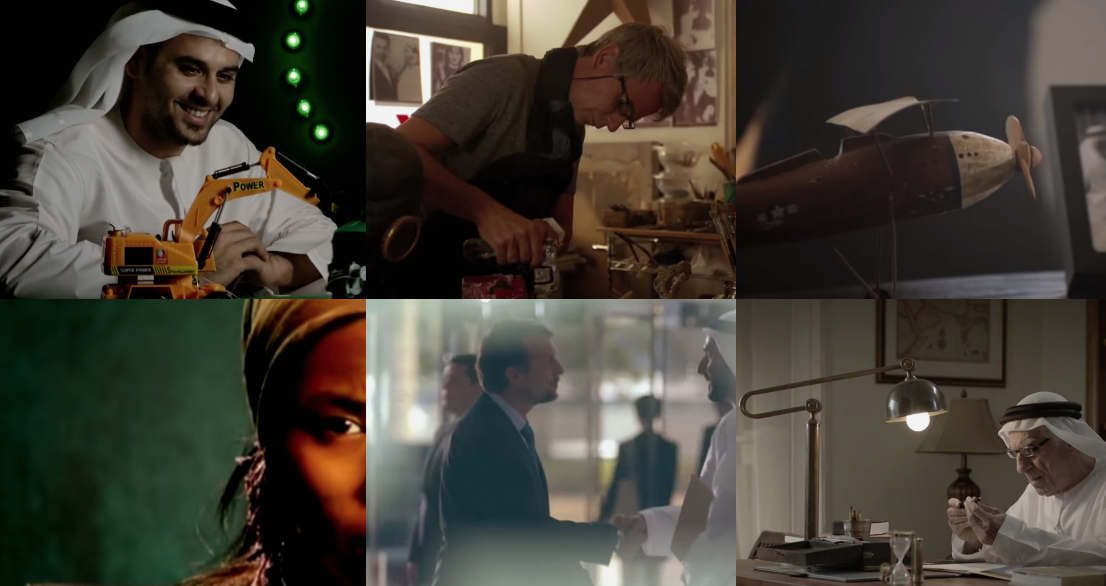 Dubai-based production company Ti22 Films has been commissioned by Dubai Media Incorporated to produce a daily TV show that will air at prime time on the entity’s flagship English channel, Dubai One.

The new lifestyle show will have its finger on the pulse of the city, showcasing all the must-visit events and experiences as well as uncovering some hidden gems.  The show will welcome guests daily, offering some exclusive insights from the city’s trendsetters and tastemakers. Viewers can also expect interviews with high profile delegates and celebrities.

The last local production on Dubai One was the successful Studio Expo, also produced by Ti22 Films.  The new lifestyle show will be bringing back some familiar faces from Expo 2020 with established hosts such as Tom Urquhart, Katie Overy, Dina Butti, Aishwarya Ajit, Faris Al Raqqad, Nimi Mehta, Layne Redman and Louie Da Costa while Amy Kitchingman joins the group.  The show will have a stronger GCC and UAE mix with Duaa Al Toobi from Oman as well as UAE nationals Maitha Al Awadi, Khalid Saeed, Yusuf Abdel Bari and Ahmed Al Falasi added to the show. Viewers can expect regular guest co-hosts to join the troupe to add their thoughts to the discussions of the day.

The show will be filmed in Dubai and aired daily starting in mid-January, from the Dubai Media Incorporated studios.  It will offer a mix of studio discussions and guest interviews, as well as pre-recorded segments around town.  Segments will include exploring everything from the latest trends to public initiatives to stories that impact our daily lives.

Ti22 Films is led by award-winning producer Reim El Houni. Sharing her excitement, Houni said, ‘When I moved to Dubai in 2007, I was fortunate enough to join Dubai One where I produced and directed the channel’s first locally produced show Out & About. I still meet people who remember the show for its content. Our goal with this new show is to have an even greater impact. I want people to tune in and discover things they didn’t know before about the city we live in. I have always loved Dubai One and to be back working with the channel, through my production company Ti22 Films, 16 years after that very first show feels great and like the beginning of a new era.’

Reim launched her own production company, Ti22 Films, in January 2011, working with both corporates and broadcasters. Ti22 Films has won 11 New York Festival Awards and 13 finalist awards. In 2014, the company was awarded its first Cannes Corporate Media and TV Award. Reim has worked with some of the world’s largest multinationals and government entities, including Reebok, Realme, LG Electronics, DCAA, DAFZA and ENOC, as well as top broadcasters such as National Geographic, Discovery Channel, BBC, Times of India and many more.