These 5 brands on TikTok may just inspire your next viral campaign, by Team Red Dot’s Pooja Bhatia 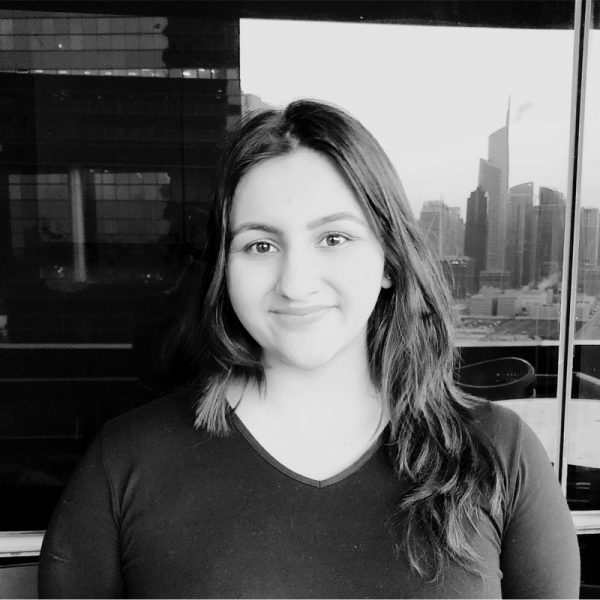 Ever since the short-form content app TikTok launched in 2018, it has taken the world by storm. By putting content discovery at the centre of its app experience, TikTok allows videos to gain attention like never before. The app uses artificial intelligence to curate a feed for every user, which only becomes more personalised as time goes. With over 1.2 billion users worldwide, the app has big and small brands clamouring for attention from TikTok users.

When it comes to working with brands, TikTok has one philosophy – Don’t Make Ads. Make TikToks. Let’s look at brands that have managed to take on this feat and pull it off in a noteworthy manner.

Creating a viral moment for your brand can all come down to a single hashtag – a branded hashtag that is. A large part of TikTok’s advertising solutions, branded hashtags drive mass awareness and engagement by generating hundreds of thousands of UGC videos. They help recruit the TikTok community as unofficial brand ambassadors through authentic targeting.

An incredible example of this is a campaign by makeup brand e.l.f. who took their branded hashtag #eyeslipsface a step further by producing a custom song that went along with it. This extra touch paid off in a big way – as the campaign grew, the song began to climb charts on Spotify and Apple Music and racked up over 20 million streams worldwide.

It didn’t stop there – celebrities like Lizzo and Ellen DeGeneres joined in on the fun too. The campaign eventually generated over 5 million user-generated videos and 6 billion views. It became one of TikTok’s fastest-growing campaigns and a masterclass in creating viral moments.

While branded hashtags are effective, sometimes all brands need is someone to keep up with the trends. Here are a few trends that have inspired brands to join in.

Keep it cool with the #AlbumCoverChallenge

European airline and surprise TikTok celebrity RyanAir has been dominating the corporate TikTok game with their hilarious (and consistent) posting. Case in point, their participation in the trendy #AlbumCoverChallenge, which asks users to edit their coolest photos into an album cover.

The brand cleverly showed off its fleet and staff in a series of edited photos and garnered over 3.8 million views on a single video. Partner that up with the airline’s affordable flight offerings (Hint: think Millennial and Gen Z travellers), and you have the perfect strategy to appeal to your ideal target audience.

Sometimes, challenges can be specific to an interest like dance, music, or food. Behold, the #TortillaTrend. Showcasing a hack that lets you make a transform a single tortilla into a layered sandwich, this trend blew up with 4.1 billion views on TikTok.

Of course, fast-casual chain Chipotle Mexican Grill had to pick it up, and showed its TikTok audience how to place an order on its app that lets you try the #TortillaTrend at home with ingredients from Chipotle. Now that’s a perfect trend-to-brand connection.

Tell Us You Love UGC Without Telling Us

Used solely to generate engagement, the #TellMe challenge is a social game in which social media users ask others to share personal opinions and beliefs without using direct mentions of the subject. With over 1.3 billion views, it encourages UGC such as Stitches (a TikTok term for response videos that are ‘stiched’ together with the original video).

The one and only Disney Parks posted its rendition asking audiences to tell them that they’re going on a Disney vacation without telling them. This is a great way to showcase brand loyalty, and the responses can be highly engaging and relatable.

While TikTok itself was popular, it is worth noting that TikTok doesn’t let users see the Stitches and Duets (a TikTok term for response videos placed on the side of the original video). This means that while the brand itself can see the responses it got, other users cannot.

To end things with a touch of excitement, let’s talk about the #DramaChallenge. This trending sound has over 1.2 million videos under its belt and uses dramatic audio to call out the little things said by other people humorously.

Dating app Bumble added its spin to it in a hilarious video that called out those wishing to ‘meet potential dates organically’ by asking them how that was going in today’s world, subtly encouraging them to use the app instead. This challenge is quick and easy to use, requires little effort, and Bumble hits the nail on the head with their effort.

Ready to connect with today’s generation? TikTok opens up an incredible opportunity for brands to speak to their audience through content that is trendy, authentic, and most of all caters to an ever-shortening attention span. 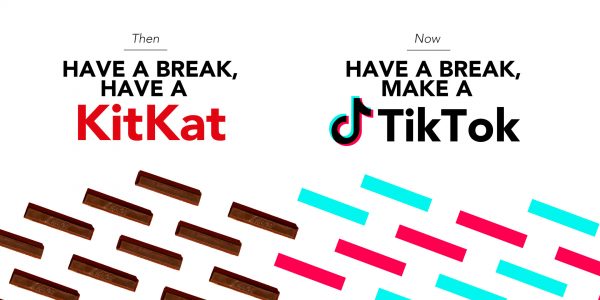