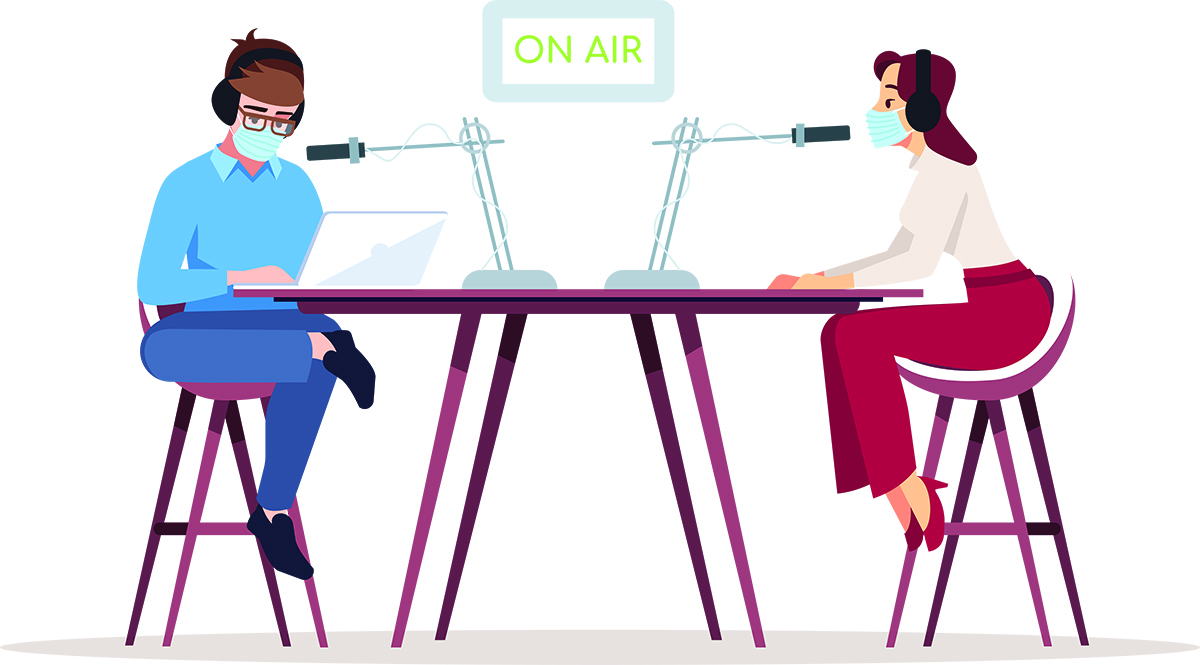 The pandemic has brought along lots of ambiguity and uncertainty, but one thing is certain: It has altered consumers’ behaviours and their media consumption patterns. People developed a habit of constantly checking the news to remain informed and up to date. It is, therefore, safe to say that the changes reflected within the media industry have forced advertisers to be flexible and to pivot their strategies in a way that will help capture and attract emerging, highly engaged audiences and maximise their reach and profits. We know for a fact that companies have mainly increased their ad spend on digital platforms, specifically on video content, but what about the rest of the media mix pillars? What about the audio industry?

Commuting time was cut down significantly in 2020, thus decreasing car radio consumption during rush hours while travelling to and from work. Surprisingly, however, at-home radio consumption increased as people resorted to listening to the news on radio stations and podcasts from their mobiles, computers or smart speakers. According to a Nielsen study, towards the beginning of the pandemic, stay-at-home workers spent 40 per cent of their day listening to AM/FM radio stations or streaming services. Another study by Rodero revealed that people started listening to the radio throughout the day, mainly midday and afternoons, instead of morning time as was the norm prior to the pandemic. This health crisis may have changed where and when we listen to the radio, but it was revealed that eight out of 10 people globally have been listening to the radio either more or for the same amount of time as before. Therefore, it is certain that radio is still considered an extremely important element in the media industry for several reasons, including its adaptability and credibility. 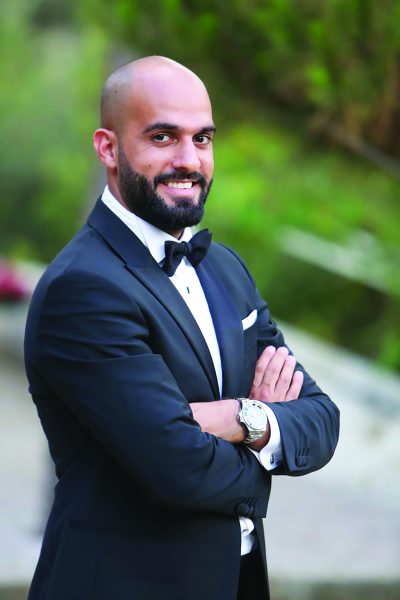 People trust their local AM/FM stations when it comes to relaying the news. This has pushed them to place their trust in radio advertising and sponsorships, as 60 per cent of people aged 35-49 consider radio spots very trustworthy and reliable, according to the Total Audience Report by Nielsen. The importance of radio, especially during the pandemic, is also attributed to the fact that listeners trust not only the information shared but also radio hosts since they are living the realities alongside the people. These live broadcasters give listeners the perfect mix of local news and entertainment in a highly targeted manner, which helps maintain a sense of connection and belonging to the community and creates feelings of safety and security. In other words, you can consider your local radio station as your next-door neighbour; they will always be there for you.

As we zoom in closer to the UAE, a study conducted by Nielsen’s UAE Radio Audience Measurement (RAM) showed that radio listening in the region remains at an all-time high, and, during the first quarter of the year, listeners spent an average of 7 hours and 28 minutes on the radio. People also shifted their listening hours to adjust to their new daily routines. This further adds to the testimony that this medium remains a strong element in the media mix regionally. As vaccines continue to roll out and life slowly goes back to normal, radio listenership – especially in cars and physical retail stores – is expected to go back to pre-pandemic levels.

All forms of digital audio, in addition to radio, have gained lots of popularity during the pandemic as a result of people wanting to alleviate ‘screen fatigue’ caused by spending long hours in front of monitors. Podcasts, for example, are known for their accessibility and the variety they provide to listeners. Apps like Spotify and Apple Podcasts have given people the chance to create customised playlists of all the different categories they are interested in and to listen to them any time they desire. This approach makes the whole listening experience more personal, convenient and on-demand, as opposed to listening to whatever is on the radio.

Advertisers have been taking advantage of the rise in podcasts by investing in them through affiliate marketing and sponsorships, which have created a new stream of revenue. A main driver of the adoption of this booming audio platform is that many podcast hosts, and even radio presenters, are turning into influencers who are building a huge base of loyal supporters. The opposite is also true. Lots of celebrities, influencers, and athletes are launching their own podcasts. As a form of personality-driven media, podcasts can engage with listeners in a more authentic way, which has helped brands reach a wider and highly engaged audience, especially during the pandemic, by leveraging the power of such influencers across various social platforms.

Regionally, a study by Markettiers MENA showed that 92 per cent of listeners in the UAE and Saudi Arabia trust podcasts more than any other traditional medium.

We expect to see a continuous proliferation of this medium in the near future. Streaming music, another form of digital audio, has also been on the rise, as people continue to use music as an escape from all that is happening in the world. Brands have capitalised on this by dedicating a fair share of their ad spends to music streaming platforms, such as Anghami and Spotify.

We have also seen an increase in the popularity of voice assistants during the pandemic, such as Amazon’s Alexa. A study by Kantar estimates that there will be around 1.8 billion consumers using a voice-enabled device in 2021. This huge shift is due to the change in consumer behaviour, where social distancing has encouraged people to opt for touch-free controls, including voice technology, especially at home through smart devices. Such voice-enabled devices are changing the ways consumers shop and interact in their everyday lives, whether it be through improving experiences with content discovery, recommendations or personalisation. Other breakthroughs instigated by the pandemic include voice- and audio-led social media platforms, such as Clubhouse, an invite-only app where people can join live rooms of discussions spanning across a multitude of topics.

It is expected that voice and audio will be a huge format of content presentation and audience engagement, as it helps brands share their stories in a more natural and intimate way. Even though brands cannot directly advertise through voice-assisted technologies or through apps like Clubhouse yet, we cannot deny the impact they have exerted on brands and their advertising strategies, by allowing users to form deep connections with them.

In a nutshell, digital audio is expected to bounce back from pandemic losses; however, measurement remains a concern for advertisers as they struggle with digital audio ad measurement. For many brands, it remains uncertain whether listeners convert after listening to ads on digital audio. To measure what they can, several brands are pulling out old-school tracking methods known to have significant gaps, like promoting coupon codes or vanity URLs, providing at least a small measure of ROI feedback. Despite such challenges, there is no doubt that radio remains a strong pillar in the media mix, especially for brands aiming to build reach and brand awareness in the region.