To mark the launch of the “Hope Probe”, the Emirates Mars Mission revealed history’s first Arabic countdown as the Emirates prepares to embark on the first ever Arab space mission to Mars..

Emirates Mars Mission and The Emirates Nation Brand Office collaborated with TBWA\RAAD on the countdown, kicked-off with an emotional manifesto film that addresses the pride in every citizen of the MENA region. The campaign celebrates “a new era for Arabs in space”, inviting people to share their #FirstArabicCountdown to the space mission.

A ‘Lens of Hope; that performs the countdown was produced on Snapchat to further engage the community. The lens incorporates audio, video and keywor 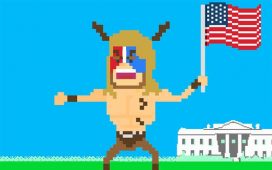 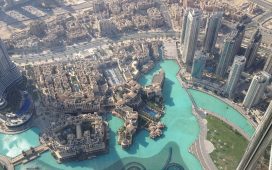 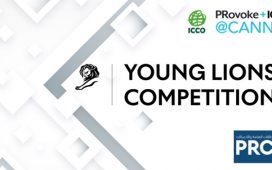 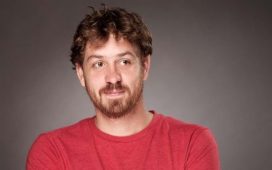 WhatsApp’s global head: ‘We know we have to compete for users’ trust’