In the Middle East, the platform’s monthly addressable reach continues to grow substantially, now over 75 million unique Snapchatters, which is a 33 per cent rise year on year. 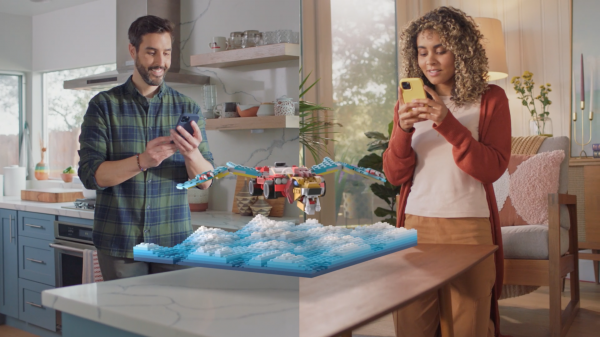 Snap Inc. has held its third Snap Partner Summit virtually, announcing a host of new products and partnerships across its developer, creator and augmented reality platforms. The summit kicked off with a keynote address by co-founders Evan Spiegel and Bobby Murphy, and several other team members from across the company.

This year’s Partner Summit is the company’s most comprehensive look at that future — showcasing over a dozen new partnerships and partner-powered innovations that help people express themselves, live in the moment, learn about the world, and have fun together. This all comes together under Snap’s ambitions as a camera company, referencing its long-term vision for the camera, augmented reality, and ‘computing overlaid on the world around us.’

During the summit, the company announced that Snapchat now reaches over 500 million monthly active users (MAU) and that roughly 40 per cent of its community is now located outside of North America and Europe. In the Middle East, its monthly addressable reach continues to grow substantially, now over 75 million unique Snapchatters, which is a 33 per cent rise year on year as of March 2021.

These announcements made at the summit will ultimately help deepen engagement across Snapchat’s services, onboard more developers and creators to power experiences that the community loves, and give Snap’s business and ad partners new ways to leverage Snapchat, from AR to Maps to Minis, that drive their businesses.

A core theme of this year was ‘utility’. While many of Snap’s announcements are fun, they also deliver concrete business solutions for its partners and utility for the community at large.

Snap is evolving Lenses to serve its partners and community, introducing new and improved shopping features and capabilities for brands, and experiences for Snapchatters. Plus, it announced “one more thing” — the next generation of Spectacles, Snap’s first pair of glasses that bring augmented reality to life. 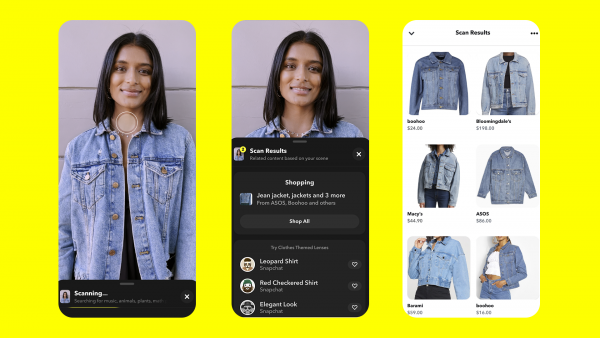 Snapchat is an increasingly indispensable platform for developers — it now has over 250,000 developers with Snap Kit, nearly 30 million people playing Snap Games every month, and now Map Layers.

Snapchat is a place where creators can grow their audience, build their business and entertain their community.

In addition, Snap introduced a new, multi-year partnership with Re: wild, an organization that protects and restores the wild and that’s reimagining what a conservation movement can look like. The company also recently announced plans to make Snapchat more inclusive, working with several noted directors of photography from the film industry to learn techniques they use to best capture actors with darker skin tones. At this Summit, it announced that these features will become available in Camera Kit, so developers all over the world can easily make their cameras more inclusive. 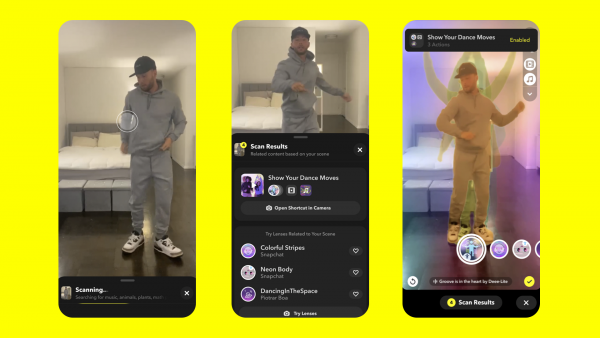