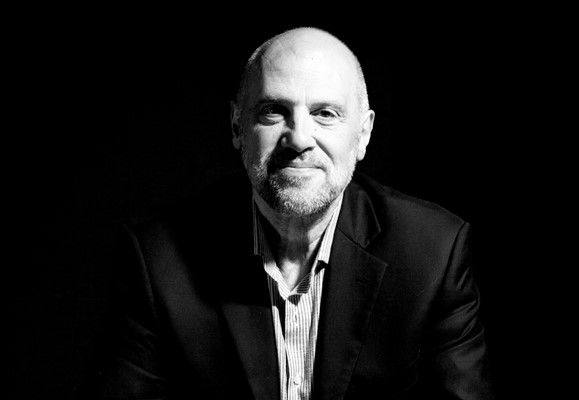 The chief operating officer of Memac Ogilvy MENA Ronald Howes has resigned from the company after 11 years.

Howes joined the company as managing director of the UAE business in 2005.

He was promoted to the newly created role of COO for the MENA region, covering Qatar, Bahrain and Kuwait, as well as the UAE, in March 2015, but continued to perform the role of managing director for the Dubai office.

However, last year the agency recruited Andy Cairns, former brand director for Havas Worldwide in London, to take over managing director duties in order to allow Howes to concentrate on his role as COO.

Edmond Moutran, CEO and chairman of Memac Ogilvy MENA, confirmed Howes’ departure, saying: “We worked together brilliantly for 11 years. He was a pillar of the agency. He took it from a small office of just 50 people to today when we have 220. He did a remarkable job.

“I wish him well. He has been a good friend and he always will be.”

An interim replacement has not been appointed to fill his shoes, and the agency has yet to decide whether to keep the role in the future.